The family members and parents who lost their child in the incident levelled serious charges of carelessness over the hospital management and held them guilty.

The family members and parents who lost their child in the incident levelled serious charges of carelessness over the hospital management and held them guilty. Parents complained, power interrupted for a very long time on the intervening night of Sunday-Monday, and at the last moment they were called to warm their babies with blankets, and they lost them. They alleged the Hospital has no alternative power-backup source to provide uninterrupted power supply on that very un-fateful night.

Health Minister TS Singh Deo also gave sharp reaction over the incident and immediately ordered for time bound higher level enquiry in these deaths. I have been informed that the hospital’s alternative power-backup source was not impacted due to power supply interruption. Meanwhile, out of four babies died, two were premature infants and admitted in the ward in highly critical condition, the health minister said.  Despite this, the death of babies was a heart wrenching incident and has been ordered for detailed enquiry, Singh Deo said. 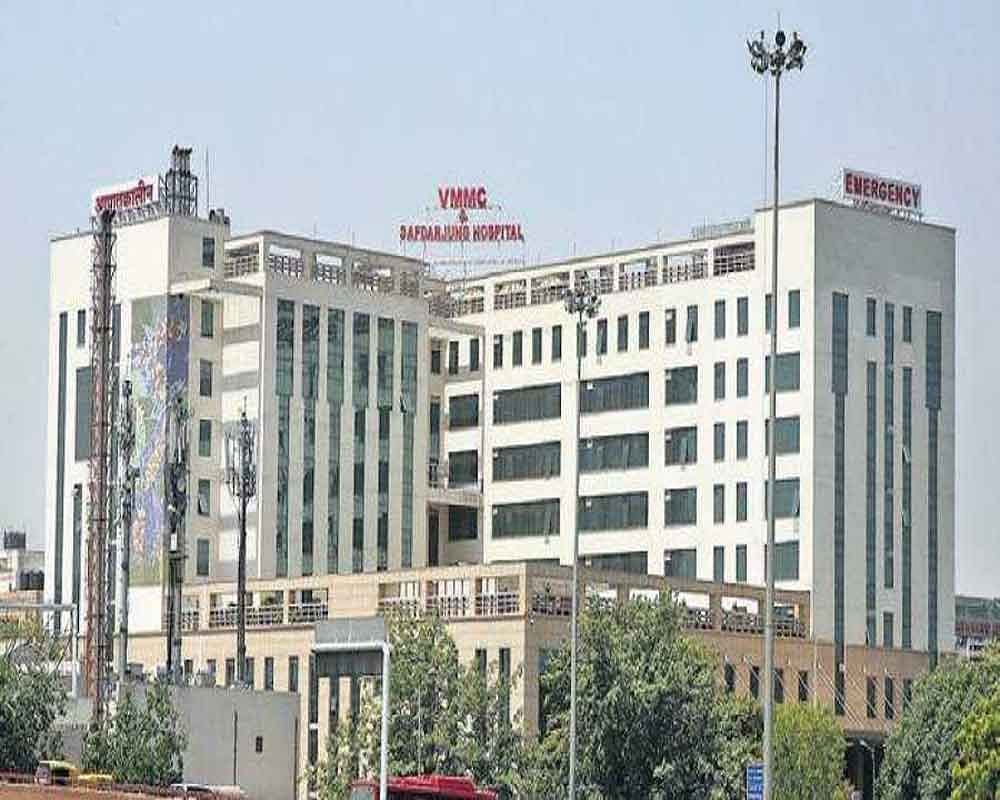 Sarguja District Collector Kundan Kumar along with CMO and other higher-level officers also visited the hospital. While interacting with the media on Monday, the collector rejected the allegations that the campus lacked alternative power generating and supplying equipment.

I have spoken to the technician and he informed me that the power-panel of the generator burnt resulting in the power outage of the building but the SNCU ventilator and other essential equipment were running with the power supplied from the alternative power-back unit, and it was functional, the collector said.

Probe ordered to ascertain the cause of death

The collector informed detail probe was ordered to ascertain the cause of the deaths. He also said, during the investigation statement of victim families, CCTV footage and others will be considered.

Medical College Management also refuted the allegations of carelessness and negligence in the case and said, infants admitted in the hospital were critically ill.

Meanwhile, the families who lost their babies in the unfortunate incident blamed hospital management for carelessness.