Pranab Mukherjee's magnum opus, touted by the publisher as a political squealer, has led to a public spat between his son Abhijit and daughter Sharmishtha who are incidentally both Congress leaders.

Abhijit set the tone for the polemics when he said that he wanted to sift through the memoirs and asked the publishers not to release the book without his nod. Sharmistha, clearly miffed, ticked off her brother for scouting for "cheap publicity" and barred him from creating "unnecessary hurdles" in the release of the book.

Interestingly, the spat has erupted just when excerpts of the tell-tale memoir, in which the former President blames Sonia Gandhi and Manmohan Singh for the Congress’ exit from power, are doing the rounds.

Abhijit, a former Congress MP, also tweeted that "motivated excerpts" were circulating in "certain media platforms" without his consent. "Since my father is no more, I being his son want to go through the contents of the final copy of the book before it's publication as I believe, had my father been alive today, he too would have done the same," he wrote. 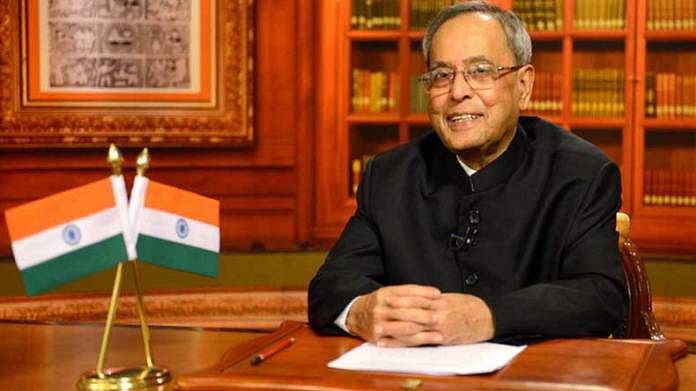 Within hours, Sharmistha was hauling her brother over coals. "The final draft contains my dads' hand written notes and comments that have been strictly adhered to. The views expressed by him are his own & no one should try to stop it from being published for any cheap publicity. That would be the greatest disservice to our departed father," she said.

In his piece de résistance, Pranab writes that "some members of the Congress" believed if he had become Prime Minister in 2004 instead of Manmohan Singh, the party would not have lost power. ‘‘Though I don't subscribe to this view, I do believe that the party's leadership lost political focus after my elevation as president. While Sonia Gandhi was unable to handle the affairs of the party, Dr (Manmohan) Singh's prolonged absence from the House put an end to any personal contact with other MPs," Mukherjee has written, according to excerpts released by publishers Rupa.

"I believe that the moral authority to govern vests with the PM. The overall state of the nation is reflective of the functioning of the PM and his administration. While Dr Singh was preoccupied with saving the coalition, which took a toll on governance, Modi seemed to have employed a rather autocratic style of governance during his first term, as seen by the bitter relationship among the government, the legislature and the judiciary. Only time will tell if there is a better understanding on such matters in the second term of this government," he writes, according to the excerpts.

While in office, Mukherjee had made it clear that his daughter would be the custodian of his diaries and jottings after his demise; at a function, he had also made a rather profound -- some would say cryptic -- remark that "some parts should never be published". 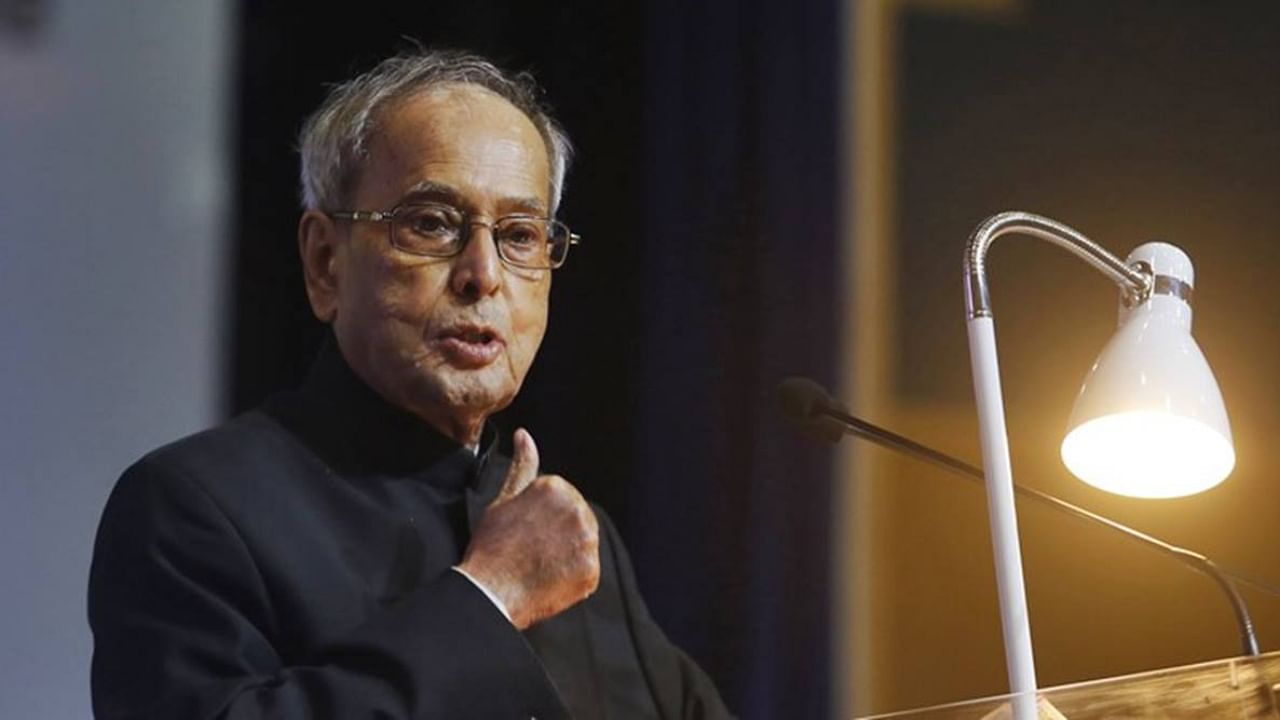