People walk through a damaged shoreline after Cyclone Yaas hit Indias eastern coast in the Bay of Bengal, at a beach in Shankarpur, some 180 km from Kolkata on May 27, 2021. | AFP

The BJP led Central government will be sending a team in West Bengal to review the damage caused by cyclone Yaas.

According to sources, the team will visit West Bengal on June 6 and will assess the cyclone-hit areas in the state till June 9.

“The central team will be divided in two teams and will minutely observe the cyclone affected areas of Midnapore and South 24 parganas. After the three days visit the team will submit a review report to the central government,” added the sources.

Addressing the media, Mamata claimed that she didn’t ask for any specific amount from the PM and left it on him to send the relief fund but in the report she mentioned Rs 20,000 crore for developing Digha and Sunderban.

On June 2 and 4 TMC MP Abhishek Banerjee also visited the affected areas and was seen giving relief materials to the affected people.

Meanwhile, the Trinamool Congress government had also implemented the ‘Duare Tran’ (Relief at Doorstep) scheme to help the affected people in the state. 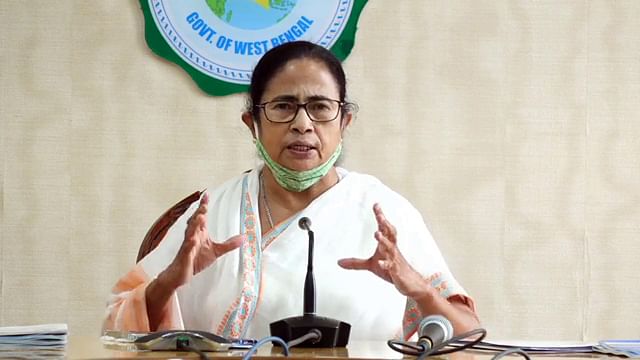