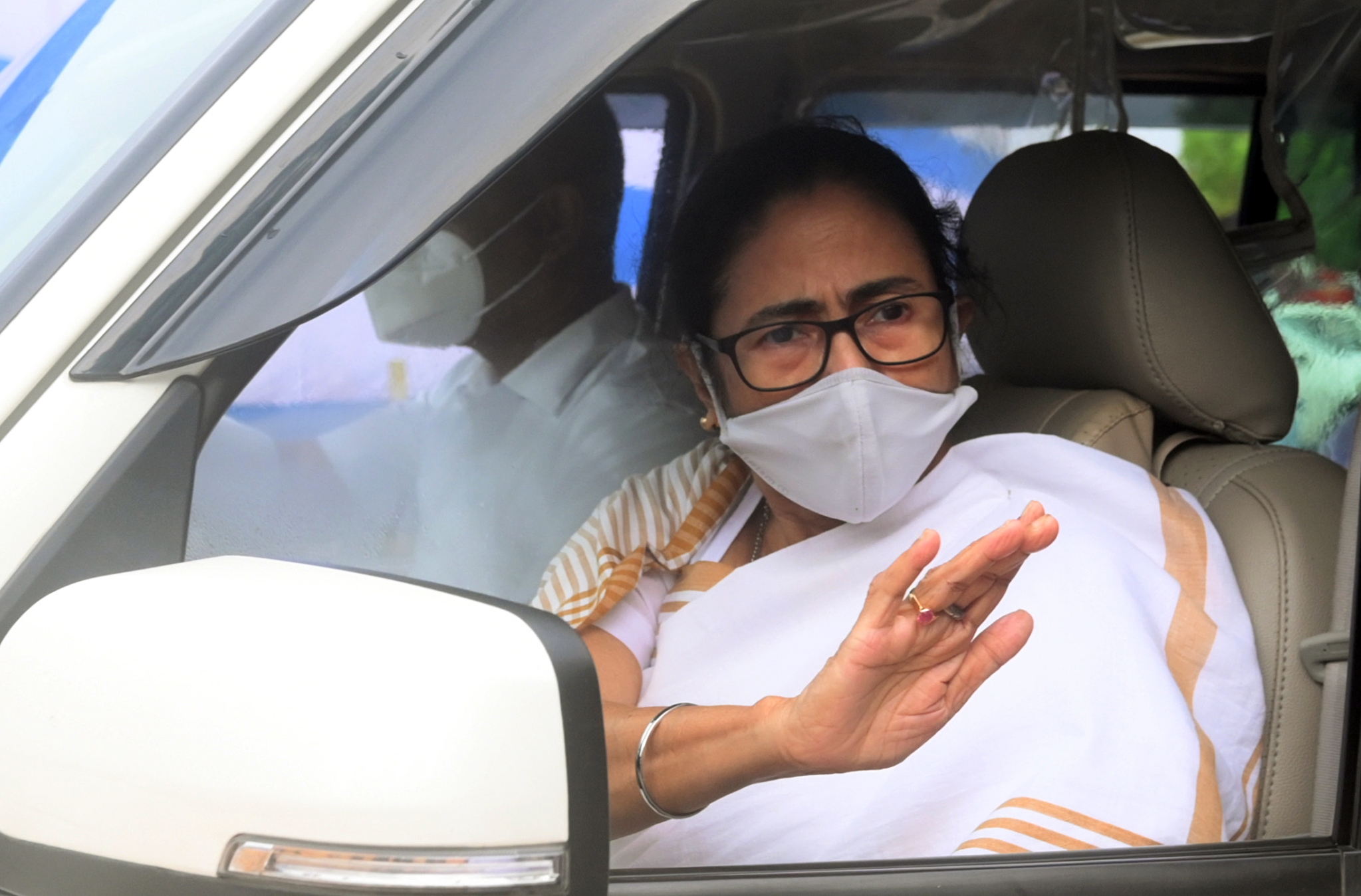 The External Affairs Ministry has shot down the request of West Bengal Chief Minister Mamata Banerjee to participate in the World Peace Conference at the Vatican in October on the ground that participation in the "event is not commensurate with her status as a chief minister".
She wanted to attend the event since it is themed on Mother Teresa, a Nobel peace prize winner, who spent her years as a missionary in the service of the people in Kolkata and died there in 1997.

Trinamool Congress spokesman Debangshu Bhattacharya tweeted that this is for the second time that the Centre has refused her permission for foreign travel. “The Central government has denied permission for Didi’s Rome trip! Previously they had cancelled the permission for China trip, too. We accepted that decision keeping in mind international relations and India’s interests. Now, why Italy, Modi Ji? What is your problem with Bengal?" he has asked in the tweet.
Mamata wanted to go all alone as the Italian government had requested her not to come with any delegates.

The conference will be attended by German Chancellor Angela Merkel, Pope Francis and Italian Prime Minister Mario Draghi. It was while campaigning in Bhabanipur constituency that Mamata sought clarification from the central government for denying her permission.

West Bengal Transport Minister Firhad Hakim said that the BJP cannot restrain TMC for long. “It is a habit of the BJP government to create problems for the TMC, but they cannot restrict it for long. Would Centre have denied permission, had a BJP CM been invited to the conference?” demanded Firhad.

However, West Bengal BJP spokesperson Shamik Bhattacharya said that the BJP government had taken the decision after factoring in all aspects. “The BJP party and administration are different. The TMC fails to understand that. The Central government has taken a decision after considering all aspects ,” said Shamik.