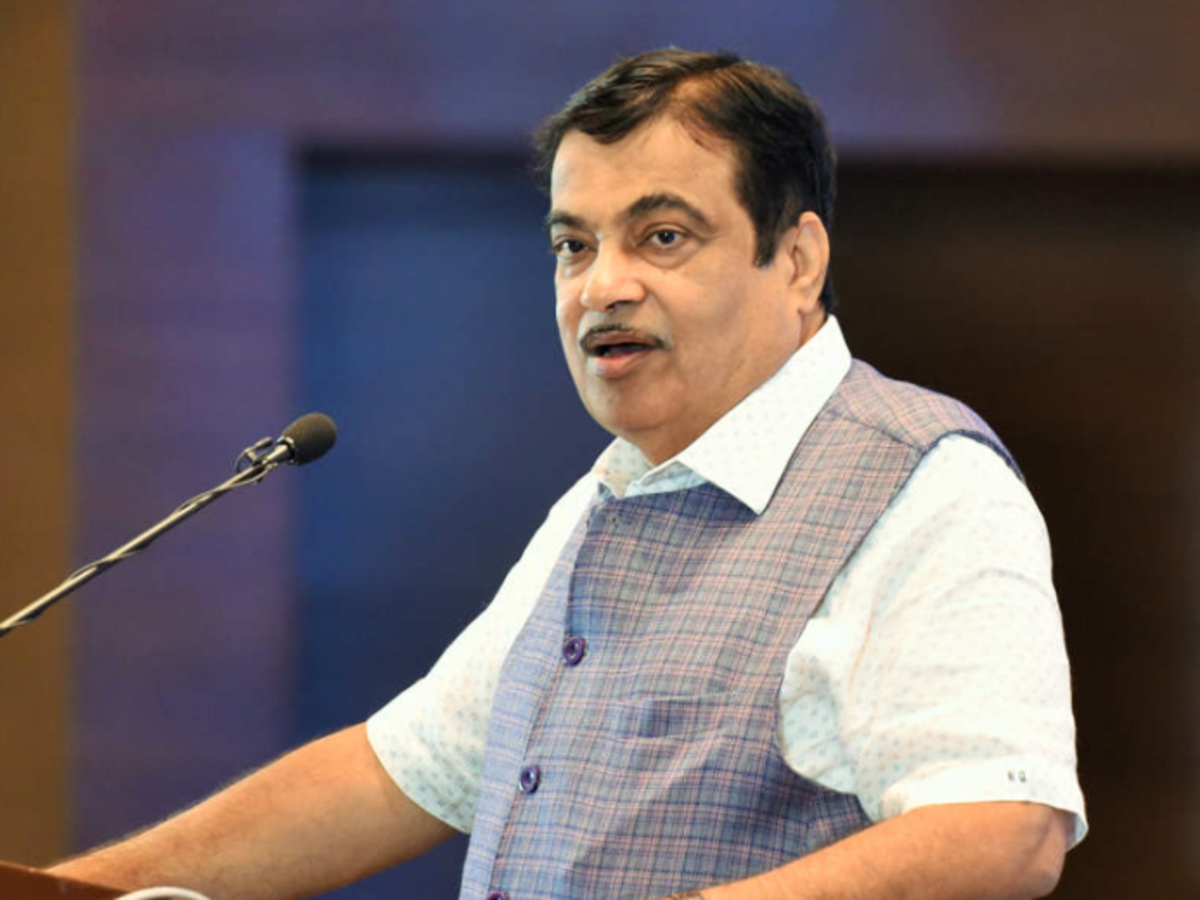 Union minister Nitin Gadkari on Sunday said it is now time that cement and steel industries start using green hydrogen as energy instead of coal for production. He was speaking at the inauguration of various facilities of Manganese Ore India Limited (MOIL) based in Nagpur.

Gadkari, who is member of the cabinet committee on divestment, emphasized on carrying out divestment on a large scale as envisaged by Prime Minister Narendra Modi. He said it is not the job of the government to run a business.

"Big financial discipline is taking place through divestment. Those (PSUs) who are in profit and doing well should perform better and stressed on important performance audit which he said is more important than financial audit," he said.

Gadkari appreciated MOIL for the announcements it made for its employees in terms of wage revisions and other demands. He asked MOIL to increase its annual production and and reduce import of ore and make India 'atmanirbhar' (self-reliant).

Mukund Chaudhary, CMD of MOIL, said that MOIL is consistently earning profits and paying handsome dividends to the shareholders major shareholder being the Government of India. Chaudhary informing about its plan to increase production capacity said it is targeting 2.5 million tonnes 2025-26 and 3 million tonnes by 2030.

Talked about the expansion plan, Chaudhary said that MOIL has signed an MOU for manganese ore production with Gujarat Mineral Development Corporation in Gujarat, wherein exploration has been started and 9.5 million tonnes of ores has been approved. Similarly, MOIL will be signing MOUs with Madhya Pradesh, Rajasthan and Odisha governments for manganese ore production. 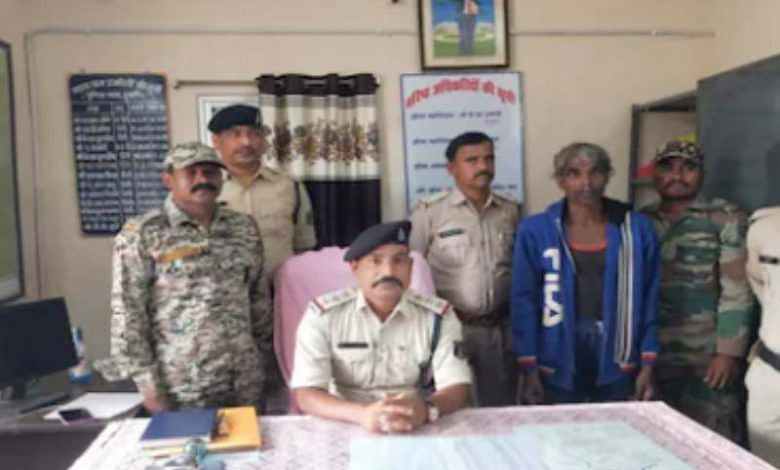