CDS is 'first among equals' but has 'well defined responsibilities': General Bipin Rawat on new role 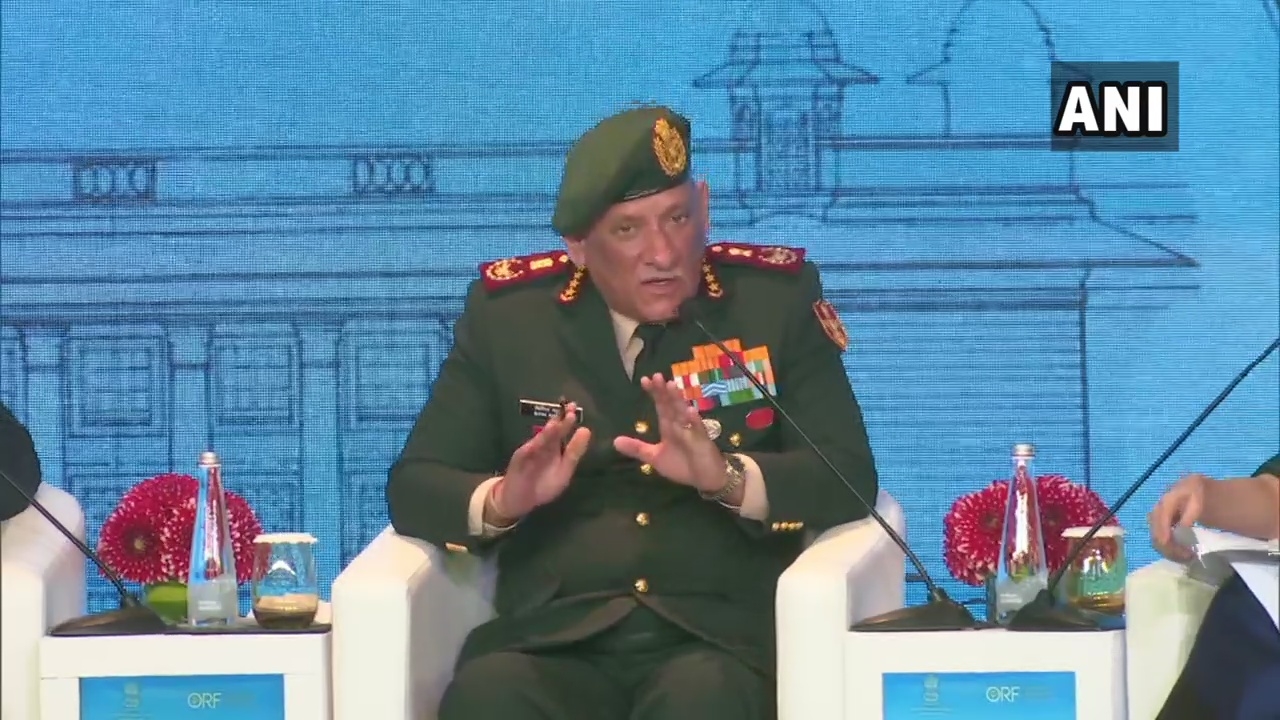 The Chief of Defence Staff (CDS), General Bipin Rawat on Thursday said that while the CDS "is the first among equals" he continues to have "clear and well defined responsibilities".

"While he is the first among equals, he has some authority over the three service chiefs except on operational issues," Rawat said.

"I think the task is well cut out and we will be able to function within the firm framework which has been laid out for the CDS. I don't visualize any problems. We've had meetings with the 3 chiefs and a lot of decisions have already been taken in past 15 days," he added.

He was speaking at the Raisina Dialogue, an annual multilateral conference held in New Delhi.

The CDS also spoke about the "war on terror" which he said was not ending.

"It is something which is going to continue, we will have to live with it, until we understand and get to the roots of terrorism," he said.

As long as there are states sponsoring terrorism and using terrorists as proxies and make weapons and funding available to them, he said, it cannot be controlled.

Rawat added that imperative to isolate" terrorists and take anybody who is sponsoring terrorism "to task".

"We've to bring an end to terrorism & that can only happen the way Americans started after 9/11, they said let's go on a spree on global war on terror," he explained.

"I feel one of the measures adopted is of blacklisting by Financial Action Task Force (FATF) is one good measure. Diplomatic isolation, you have to do this," he said. 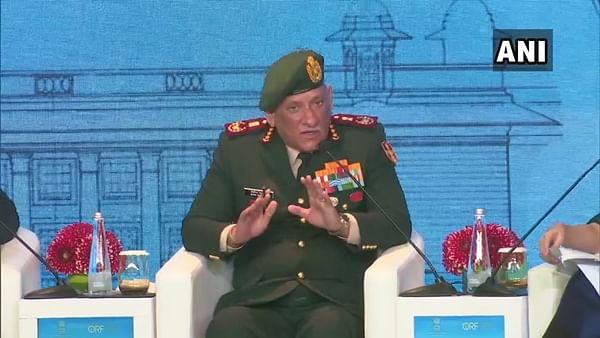 Rawat was appointed as the CDS on January 1. He also heads the newly created Department of Military Affairs.

The new department is an addition to the four existing verticals in the Union Defence Ministry --the departments of defence, defence research, defence production and development and ex-service welfare. 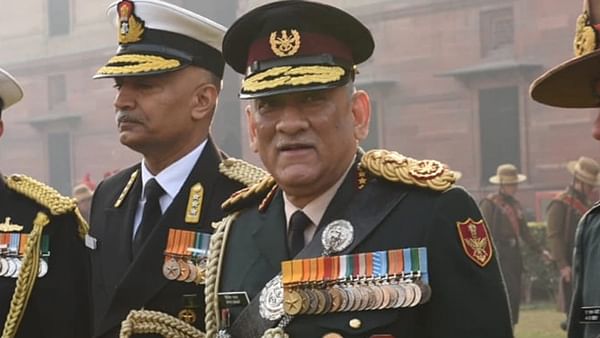