The family of the victim, Hardhan Roy, had alleged that one Arjun Munda had taken him to Rajaghora river on May 3 where he was found smeared in blood, they said.
Aritra Singha 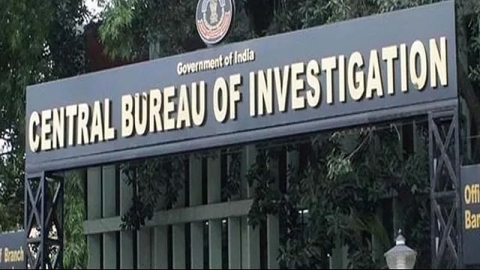 Kolkata: The CBI on Sunday wee hours had arrested four BJP workers in connection to the murder of TMC worker Shahinoor Ahmed at Tufanganj in Cooch Behar.

Notably, this is the first arrest of any BJP worker after the Calcutta High Court on August 19 had ordered CBI to probe post-poll violence. A total of 11 persons were arrested by the CBI on Sunday in connection to post poll violence at Cooch Behar.

The session court at Tufanganj has sentenced 14 days judicial custody to the four accused persons.

According to CBI sources, the CBI had prayed for police custody of the accused persons, but the CBI could not produce a case diary substantiating the prayer.

It can be recalled that on May 4, Ahmed’s body was found inside a bush at the Kilakhana area in Tufanganj.

Malati Rava, Tufanganj MLA and national vice president of the BJP’s women wing said that though she had faith in the CBI probe but claimed that the arrested BJP cadres are ‘being framed’.

TMC leader Girindranath Barman however termed the Tufangunj arrests as an ‘eye wash to show CBI is neutral’.

In another case at Dinhata in Coochbehar, the CBI on Sunday morning arrested seven persons in connection to the murder of a BJP cadre Haradhan Roy on May 3.

Meanwhile, the Enforcement Directorate (ED) had summoned Sujoy Bhadra, CEO of a company linked with TMC national secretary Abhishek Banerjee in connection to the coal scam. 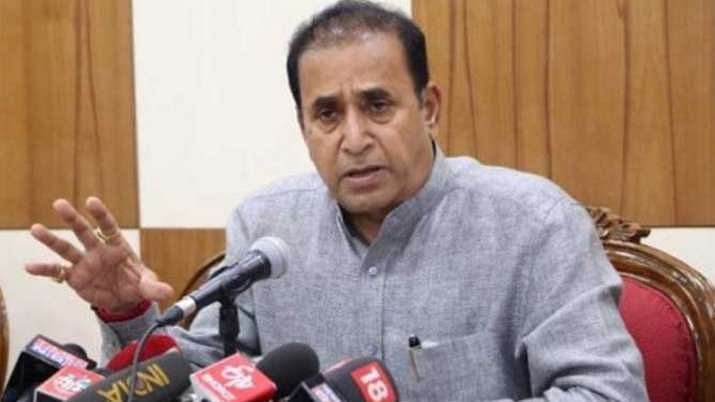