New Delhi: Postal ballot facility for eligible overseas Indian electors cannot be extended for the upcoming assembly polls as the matter is still under discussion with the Ministry of External Affairs to iron out logistical challenges in implementing the proposal, Lok Sabha was informed on Wednesday.

Responding to a question, Law Minister Ravi Shankar Prasad said in a written reply that the Election Commission had moved a proposal to amend the Conduct of Elections Rules, 1961 to facilitate Electronically Transmitted Postal Ballot System (ETPBS) for overseas electors.

"Since the matter is still under discussion with the Ministry of External Affairs to iron out the logistical challenges involved in the implementation of the proposal, it will not be possible to extend the said facility to the overseas electors in the upcoming elections to the state legislative assemblies," he said. 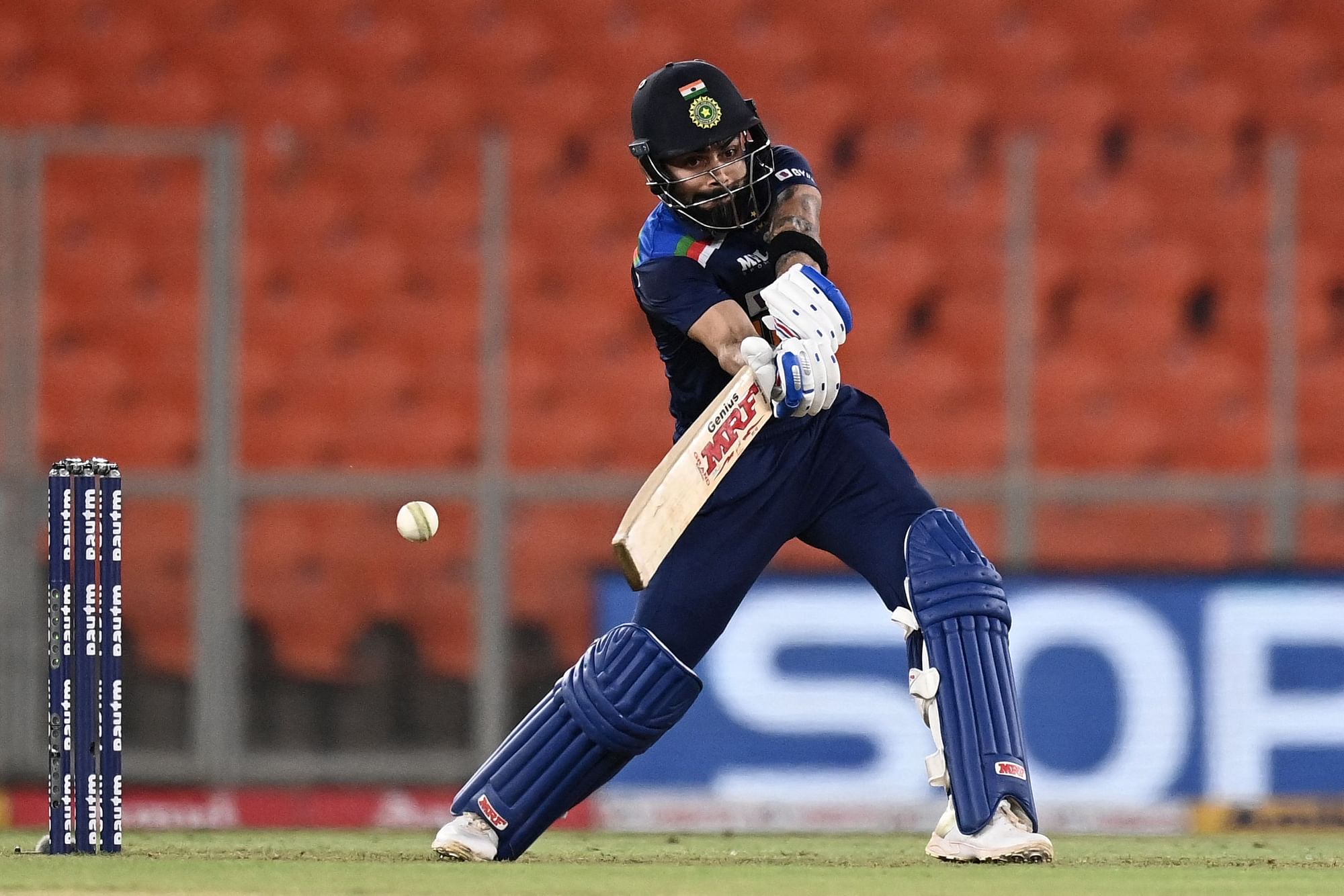 Speaking at an event last week, Chief Election Commissioner Sunil Arora had said that after the elections to five assemblies are over, the poll panel would hold a seminar with all stakeholders on the issue of postal ballot facility for overseas voters as suggested by the government.

He hoped that the concept would materialise in the next six months or a year.

At present NRIs can vote in the constituency in which their place of residence, as mentioned in the passport, is located. Some time ago Commission began to look for options to enable NRIs to vote from overseas after it received several requests for expanding voting options.