Canadian Prime Minister Justin Trudeau on Tuesday expressed concerns about the protest by farmers in India against laws to liberalise farm trade. He said that Canada will always be there to defend the rights of peaceful protest.

While speaking on the occasion of the birth anniversary of Guru Nanak, Trudeau said, "The news coming out of India about the protest by farmers. The situation is concerning and we're all very worried about family and friends. I know that's a reality for many of you. Let me remind you, Canada will always be there to defend the rights of peaceful protest."

Trudeau is probably the first world leader to comment on the protest by Indian farmers, which entered its sixth day on Tuesday.

Earlier, Canadian defence minister Harjit Sajjan had written on Twitter: "The reports of peaceful protesters being brutalized in India are very troubling. Many of my constituents have family there and are worried about the safety of their loved ones. Healthy democracies allow peaceful protest. I urge those involved to uphold this fundamental right."

NDP leader in Canada Jagmeet Singh has also raised concerns over the farmers' protest in India. Jagmeet Singh had tweeted, “The violence perpetrated by the Indian govt against farmers peacefully protesting is appalling. I stand in solidarity with the farmers from Punjab and across India - and, I call on the Indian govt to engage in peaceful dialogue rather than violence.”

The Centre has invited agitating farmer unions for talks on December 1, two days ahead of a scheduled meeting. Defence Minister Rajnath Singh, who has handled the agriculture portfolio earlier, is learnt to be in touch with farmer leaders to find a solution to the situation.

Agriculture Minister Narendra Singh Tomar on Monday had invited leaders of farmer unions for talks on Tuesday, instead of December 3, citing the COVID-19 pandemic and cold.

Thousands of farmers stayed put at various Delhi border points for the sixth consecutive day on Tuesday protesting against the new farm laws, which they fear will dismantle the minimum support price system and corporatise farming.

On Monday, the farmers said that they have come to the national capital for a "decisive battle" and urged Prime Minister Narendra Modi to listen to their "mann ki baat". They said that they will continue their agitation until their demands are met.

Read Also
'Freedom of expression is not without limits': Canada PM Justin Trudeau over Prophet Muhammad... 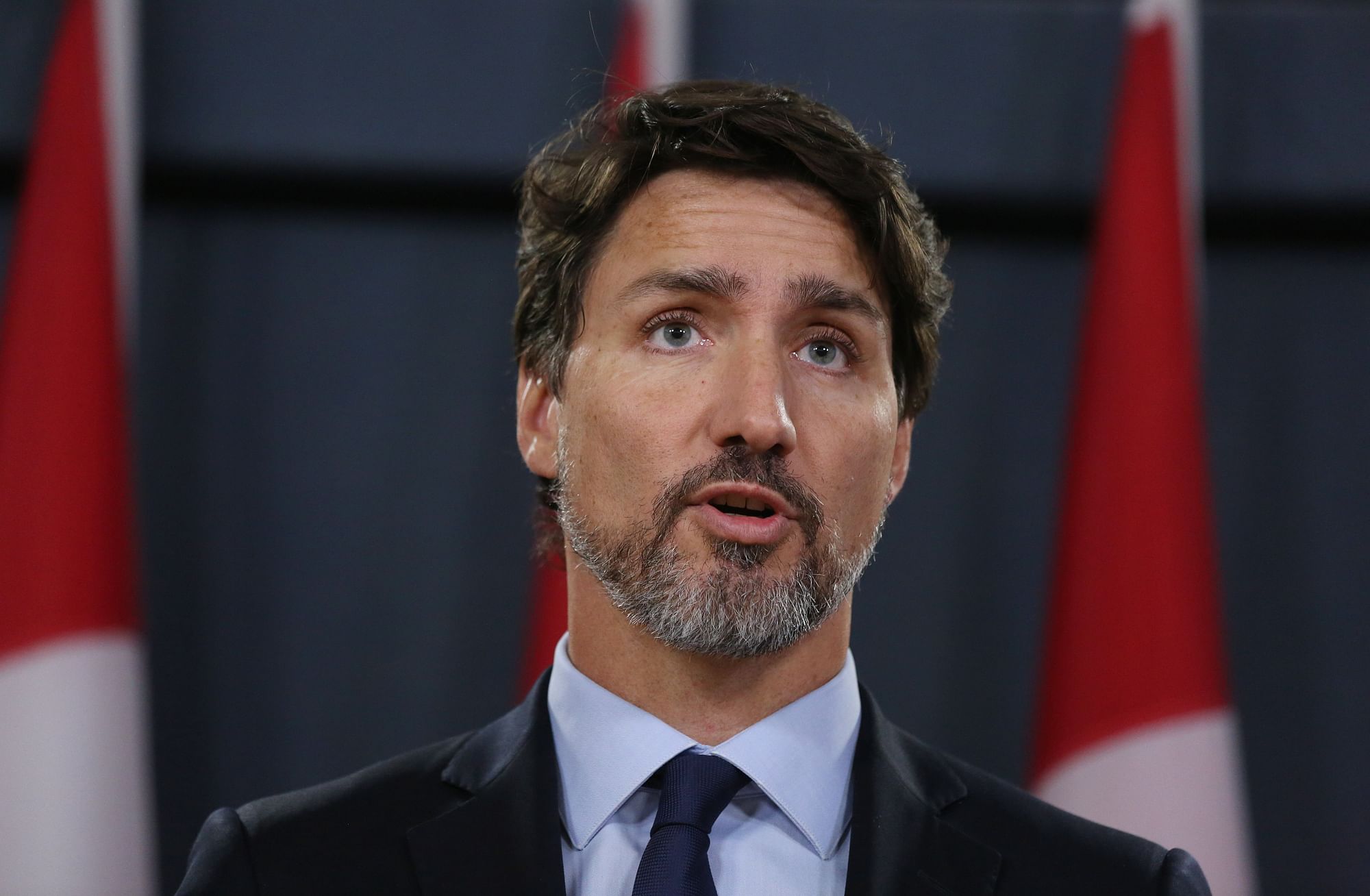