Yogi Govt failed to contain the violence despite tall claims and huge police force, schools and internet shut in many districts

However, Uttar Pradesh Director General of Police OP Singh claimed that none of the protesters were killed in police firing. "We did not shoot even a single bullet," he said, even as another officer claimed that "if any firing happened, it was from the protesters' side".

Violent clashes were reported across 15 districts of the state after the Friday prayers, with thousands defying statewide prohibitory orders to protest against the amended citizenship law. 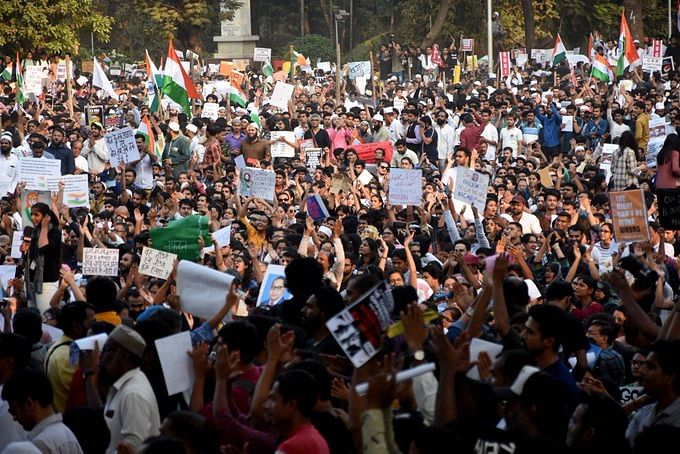 These fresh instances of violence took place despite chief minister's warning that the rioters will be dealt with “strictly” and their properties will be confiscated to recover the losses” and tall claims made by the UP police soon after the massive violence in Lucknow in which one youth was killed in gunfire on Thursday.

The government had even deployed heavy police force around the mosques in all major cities to keep a tab on post-prayer activities and had reached out to Muslim clerics in many towns to ask citizens to exercise restraint and abide by the limitations of section 144 that prohibits the gathering of four or more people in an area. 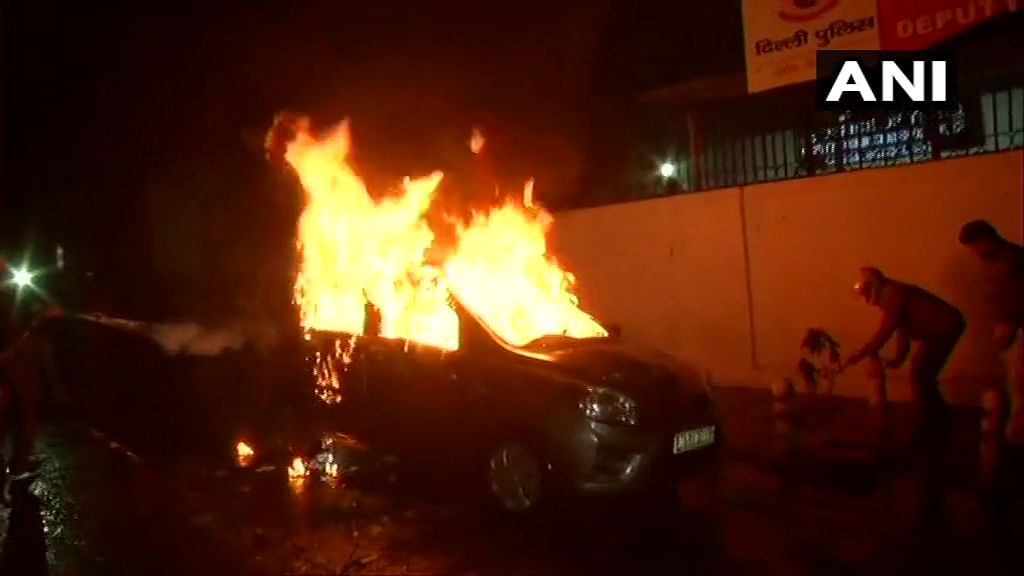 Rampage, lathicharge, tear gas and stone pelting, torching of police and public vehicles was witnessed in western as well eastern Uttar Pradesh even as section 144 continued to remain applicable in the entire state with internet services suspended in 15 districts including the state capital Lucknow till further orders, till the time of going to press.

Schools in Ghaziabad, Lucknow, Meerut and many cities have been shut till Sunday.