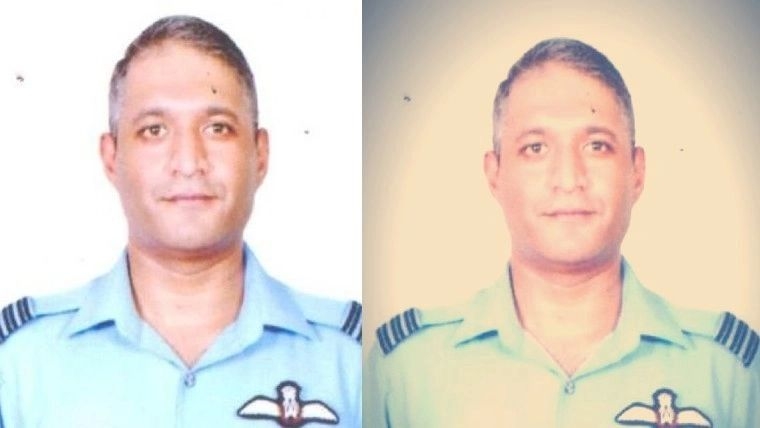 IAF is deeply saddened to inform the passing away of braveheart Group Captain Varun Singh, who succumbed this morning to the injuries sustained in the helicopter accident on 08 Dec 21. IAF offers sincere condolences and stands firmly with the bereaved family.

The Group Captain was recently conferred with the Shaurya Chakra by President Ram Nath Kovind for his act of exceptional gallantry. He happened to be the only one who struggled with life, and breathed last this morning.

Earlier, thirteen of the 14 people on board of Mi-17V5 helicopter, including India's first CDS Bipin Rawat, his wife lost their lives after it crashed on December 8. 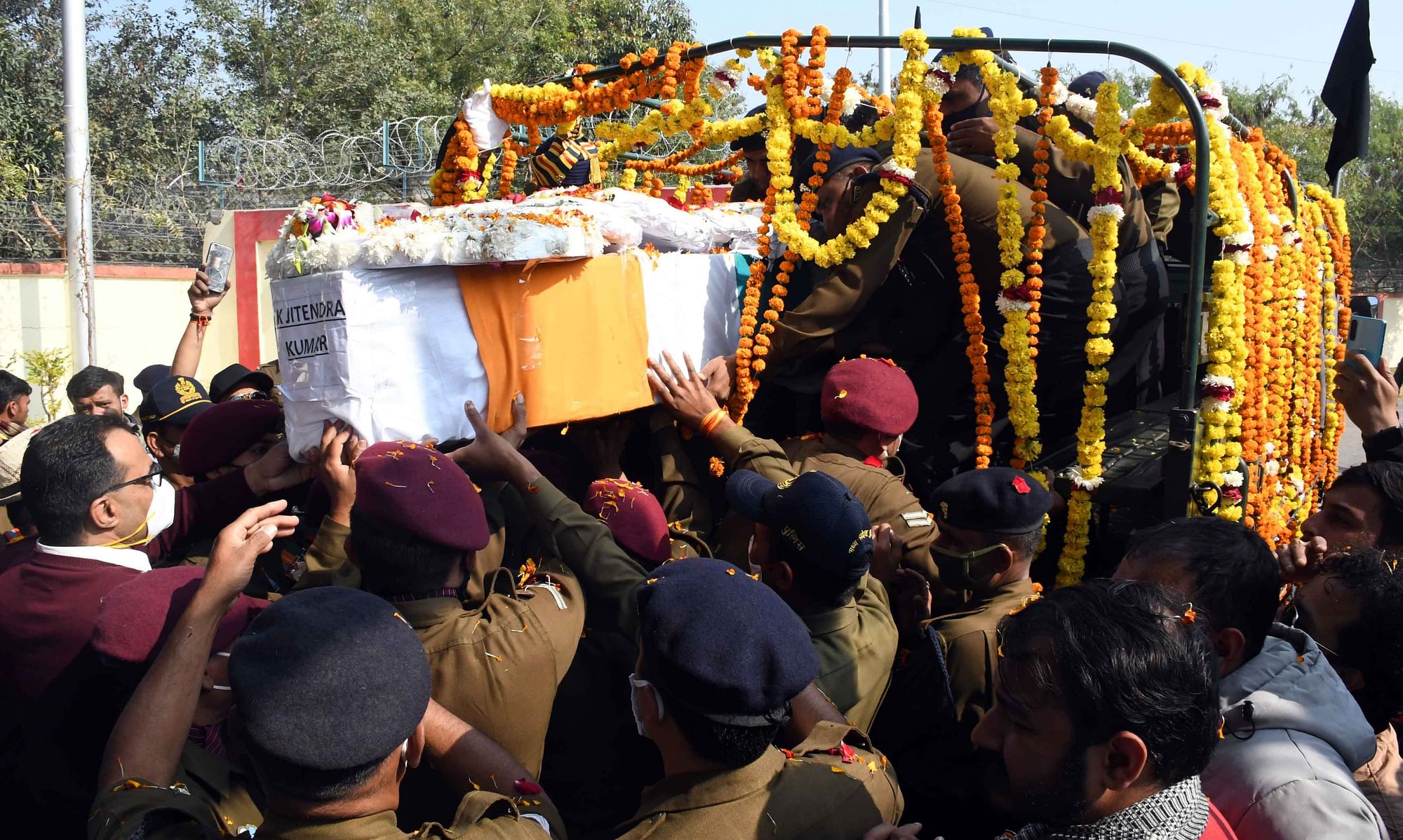 On Friday, the bodies of General Rawat, his wife and his defence assistant Brigadier LS Lidder were cremated with full military honours in the Brar Square crematorium in the national capital. 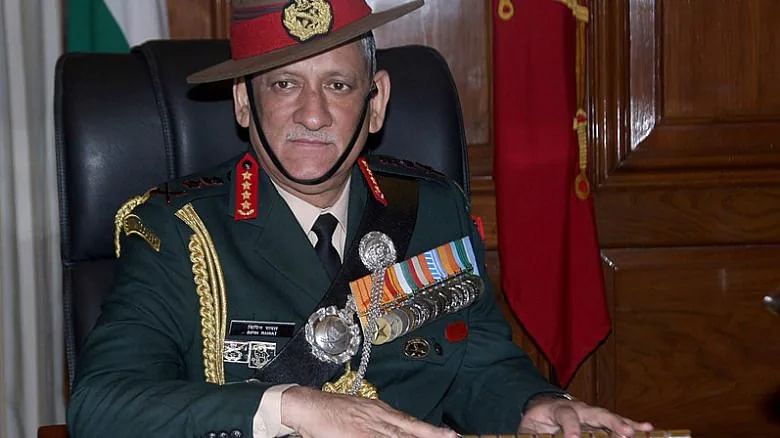