Those who took part in the procession included the army officers, the people’s representatives and villagers.

Bhopal/Sehore (Madhya Pradesh): On they went, carrying the coffin of one of their beloved colleagues, Nayak Jitendra Verma, a sniper par excellence.

Jitendra was one of the 13 people including the first Chief of the Army Staff Bipin Rawat and his wife Madhulika, who died in a helicopter crash at Coonoor, Tamil Nadu, on December 8.

The procession passed through different thoroughfares in the Dhankand village where Jitendra was born; where he studied; and where he was brought up.

As the march moved ahead the number of people joining it swelled. It soon turned into a sea of humanity.

The dust raised from the feet of the marchers seemed to have saluted the brave son of Sehore.

Every marcher’s heart was heavy with sadness of losing their dear one who always responded to duty’s call with joy.

Yet their eyes were shining with pride as their son lost his life serving the nation.

Aside from that, a soldier was to hike through a circuitous trail to reach the security team of General Rawat. And their Jitendra did that through sheer hard work.

Earlier on Sunday, Jitendra’s mortal remains arrived at Bhopal. The procession began from the Bhopal-Indore highway after a tribute was paid to the brave-heart at Bairagarh.

Those who took part in the procession included the army officers, the people’s representatives and villagers.

They covered nearly 60 kilometers. On the way, the procession stopped at 50 places where flower petals were showered on the mortal remains of the son of Sehore.

Patriotic songs were played through DJ. The army cavalcade was leading the procession. Thousands of people were following them with tears in their eyes.

An Army team had collected the DNA samples of Jitendra’s family members on Thursday.

Later, his mortal remains were identified through DNA testing and handed over to the family members on Sunday.

Kumar joined the Army in 2011 and got married in 2014. He had come to Sehore in August this year to get his daughter admitted to the Kindergarten at a private school in neighbouring Amlaha village.

The procession gradually reached the residence of Jitendra in Dhamanda village.

The family members of Jitendra were sad. His mother and wife were bitterly weeping.

His father Shivraj Verma said Jitendra left them. Yet he will live forever, Verma said.

The entire village was decked up with the national flag. It was a moment of honnour, of dignity and of melancholy.

From his house, the procession reached the cremation ground at 40:30pm.

The shadows of the winter evening descended on the village. The pyre was lit amidst the chants of ‘Bharat Mata Ki Jai...’ 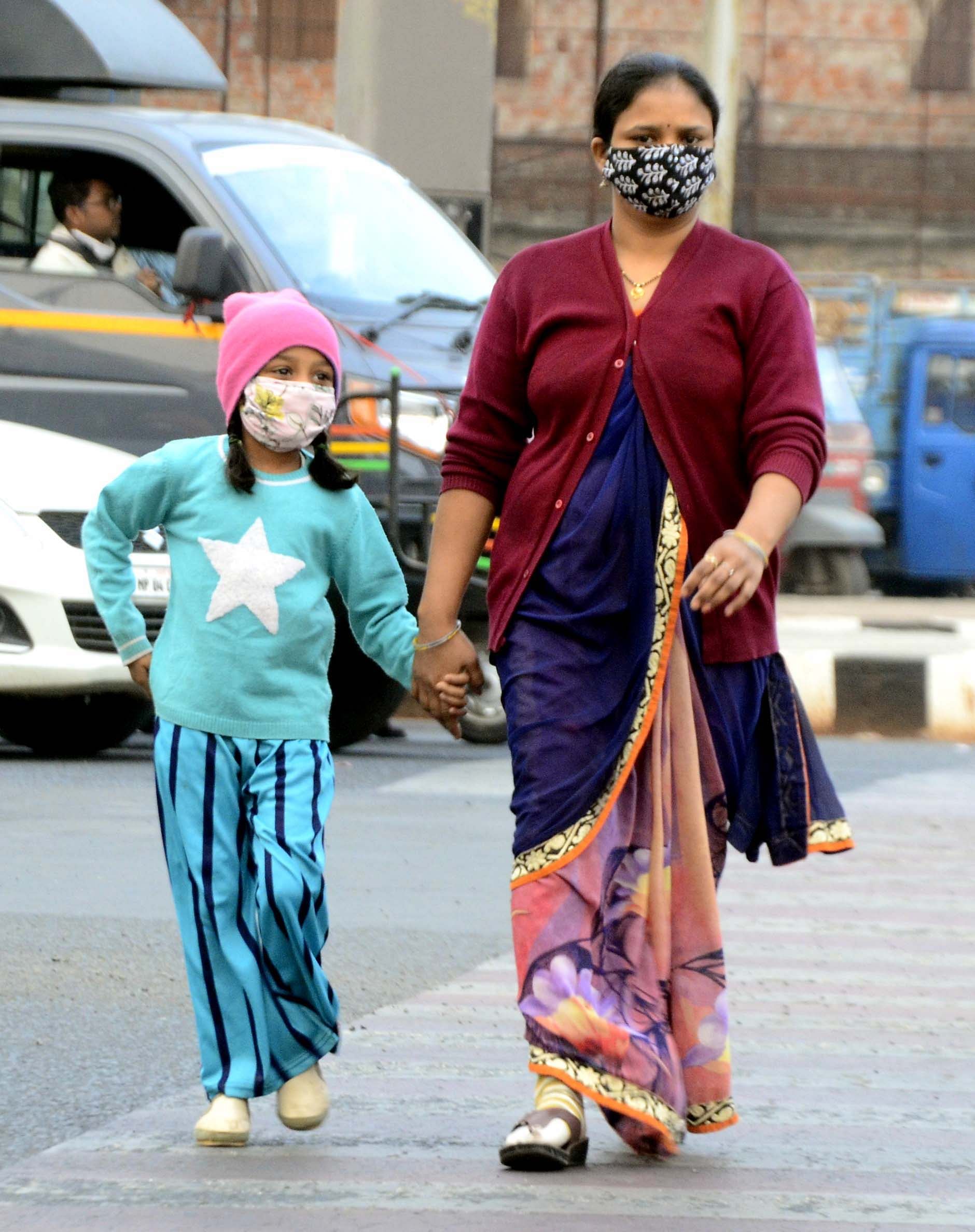