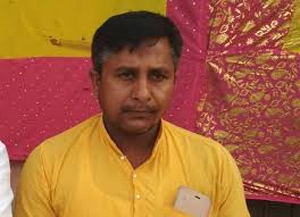 “The democracy is not just limited to one party but it is for the safety of the country. There is no enemy in any political party. I have come here to meet a cousin brother, who is in TMC and also met Subrata Bakshi,” claimed Ashish.

It is pertinent to mention that Trinamool Congress national secretary Abhishek Banerjee during his visit to Tripura had claimed that several BJP top leaders are in constant touch with TMC and have expressed their interest in defecting to the TMC.

Talking to Free Press Journal, BJP Tripura spokesperson Nabendu Bhattacharya said that Ashish must have visited West Bengal on personal grounds and defended that 'he will not join the Trinamool Congress'.

“There is no such news that Ashish will defect to the TMC. In Tripura anti-defection law is implemented and nobody can escape that law. He must have visited West Bengal for some personal reasons,” said Nabendu.

Asked if Ashish’s joining the TMC would break the Tripura BJP to which Nabendu said that nothing will break BJP and people of Tripura will vote for BJP due the work done.

“If Ashish defects, senior BJP leaders will take necessary action and people of Tripura are aware of works done by BJP so they will definitely vote for the saffron camp,” claimed Nabendu. 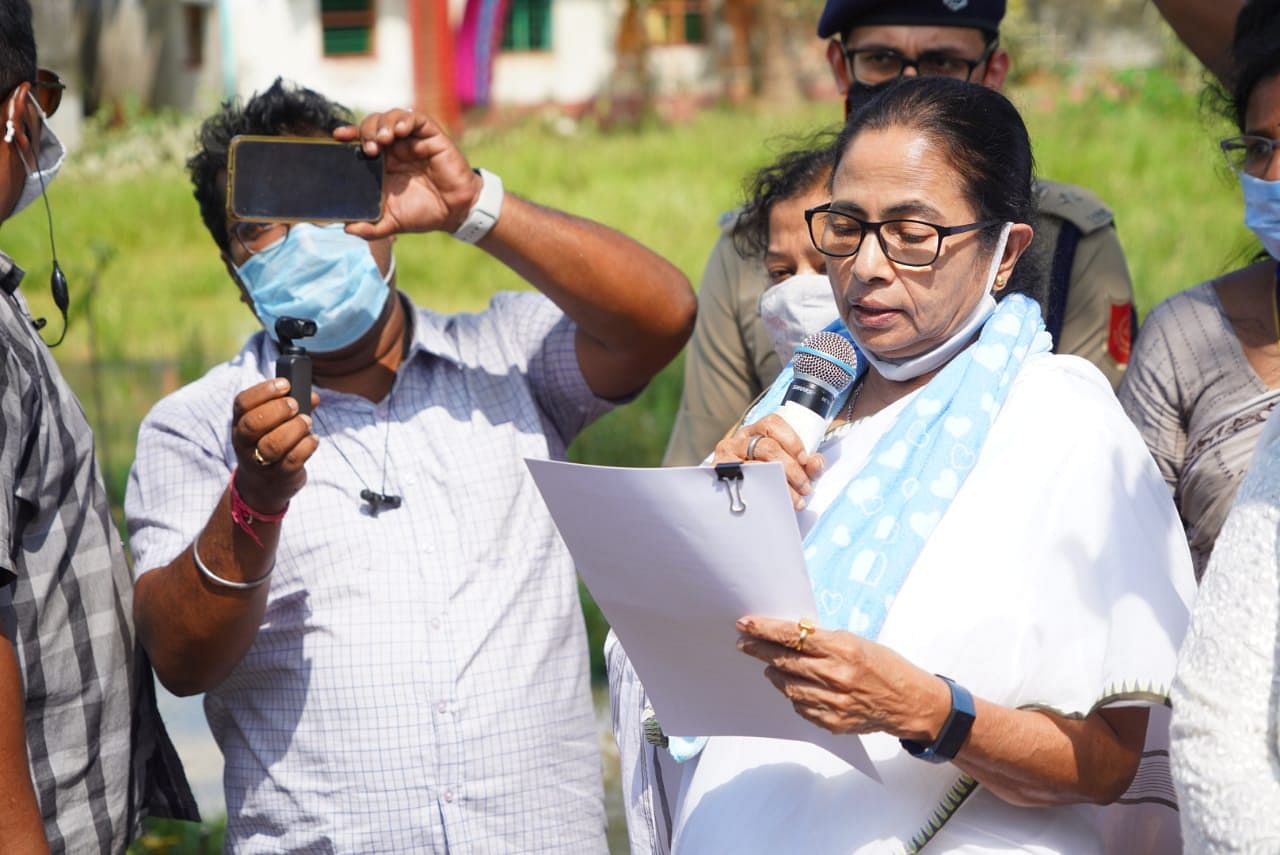