The proposal for the bill comes days after the United Nations projected that India would surpass China as the world’s most populous country in 2023.

Actor-turned-politician and Bharatiya Janata Party Member of Parliament Ravi Kishan said on Friday that he was going to introduce a private member's bill on population control in the Lok Sabha.

"We can be Vishwa Guru only when Population Control Bill is brought. Very important to bring population under control," Ravi Kishan was quoted by news agency ANI as saying.

"With the way in which it's rising, we're heading towards explosion. I request opposition to let me introduce the bill and listen to why I want to do it," he added.

The MP from Uttar Pradesh's Gorakhpur constituency is survived by four children, three daughters and a son, with his wife Priti.

A notice for a similar bill on population control has also been given by BJP MP in Rajya Sabha Rakesh Sinha.

Many BJP leaders, including Union Minister Giriraj Singh, have been demanding the introduction of laws to check the rising population growth in India.

The proposal for the bill comes days after the United Nations projected that India would surpass China as the world’s most populous country in 2023.

Will the bill be introduced?

Notably, Minister of State for Health Bharati Pravin Pawar told the Rajya Sabha on Tuesday that the government is not contemplating any legislative measures for population control.

Responding to a question on whether the government has taken note of the statement by a Union Minister that a Bill will be brought for the purpose of population control, Pawar said the government seeks to stabilise the population by 2045, in line with the National Population Policy 2000 and National Health Policy 2017.

Since 1970, no private members’ bill had been passed by Parliament, PTI reported quoting data from PRS Legislative.

What does the bill say?

The proposed legislation on population control emphasises disincentivising couples having more than two children, by making them ineligible for government jobs and subsidies on various facilities and goods given by the government.

Read Also
MP Bhawan in Pandharpur: Maintain it or hand it over to Maharashtra trust, Digvijaya to Chouhan... 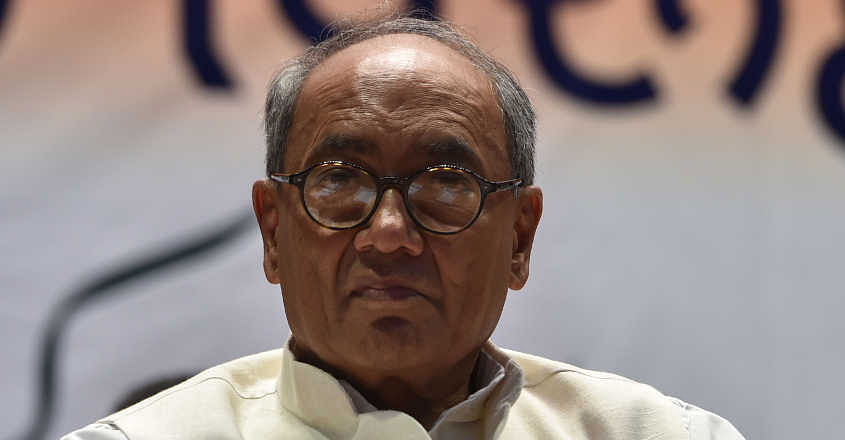