BJP said that we smell a huge scam in the case and demanded an impartial probe regarding the involvement of the CM Bhupesh Baghel.
AVDHESH MALLICK 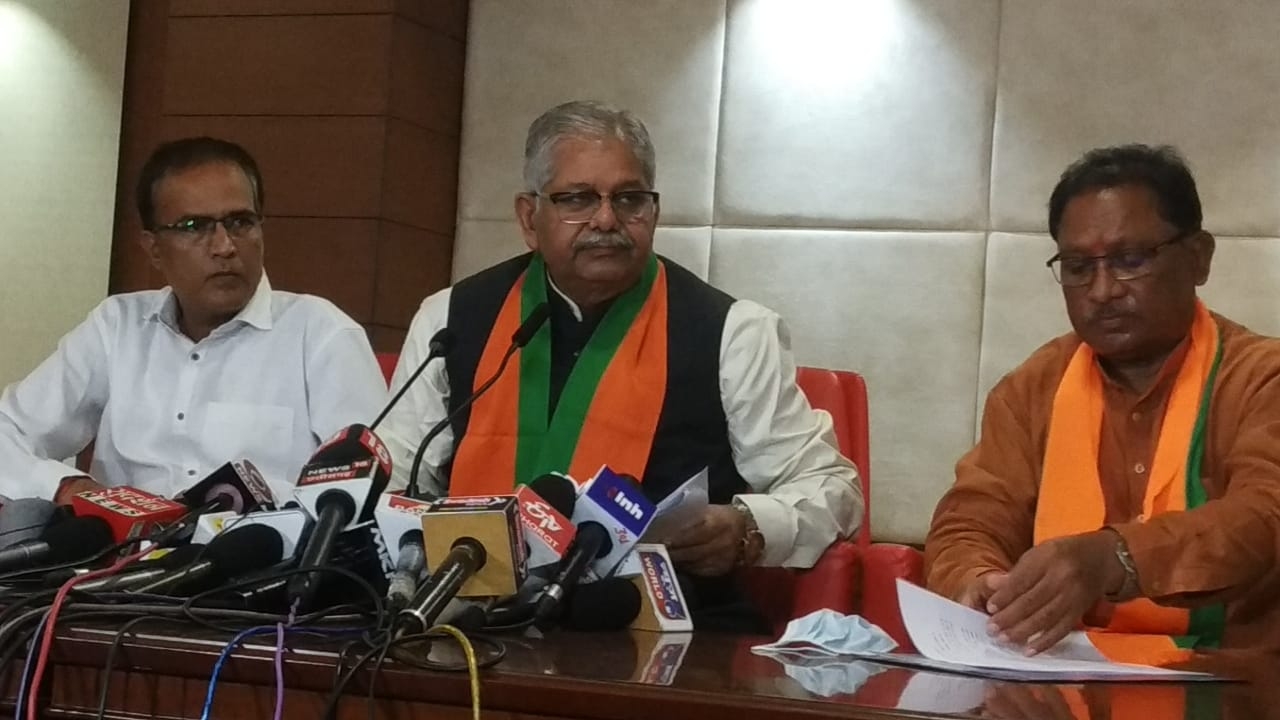 Raipur: Hours after Priyanka Gandhi Vadra was stopped from visiting Lakhimpur Kheri in Uttar Pradesh, where eight including four farmers were killed in violence on Sunday, Chhattisgarh Chief Minister Baghel and Punjab Deputy Chief Minister SS Randhawa were not allowed to land in Lucknow. Bhupesh Baghel on Monday slammed the BJP-led Uttar Pradesh government for not allowing him to land at the Lucknow airport and asked whether civil rights have been abolished in the northern state. BJP opposed Baghel with counter-allegations that lead to a political controversy started in the state.

In a Twitter video statement, Baghel alleged that UP’s Yogi Adityanath Government is ruling the state in a tyrannical manner. Without losing any time BJP addressed a press conference at its Raipur state party office on Monday and adopted an offensive mode and launched a scathing attack on the Baghel Government.

Leader of Opposition Dhramlal Kaushik alleged that amid the Covid crisis, the Bhupesh Baghel government made Rs 15,00 crore corruption allocated by the Center to provide rice to the needy and downtrodden in the state.

Along with Dharamlal Kaushik, BJP state president Vishnu Deo Sai also alleged that under the Pradhan Mantri Garib Kalyan Yojana, the Union government supplied 1,00,385 tons of rice every month but it was never given to the needy. It was intended that 5 kg rice will be made available to more than 2 crore people but unfortunately, only one-third of people got the benefit. Around 1.5 crores of people didn’t receive benefits. BJP leaders asked what happened to the consignment of rice.

BJP said that we smell a huge scam in the case and demanded an impartial probe regarding the involvement of the CM Bhupesh Baghel.

Meanwhile, Dr. Raman Singh while terming the Lakhimpur-Kheri incident unfortunate, said, "In the name of expressing sympathy Bhupesh Baghel is doing politics over the deaths." He asked why Rahul, Sonia, or even Priyanka dared to meet the tribal victims of Silger police firing incidents who continuously staged protests for the last five months.

Furthermore, after Baghel made a statement over the Lakhimpur Kheri incident, Congressmen also staged demonstrations against the Yogi government in various parts of the state including the capital city Raipur on Monday. A few effigies of CM Adityanath and PM Modi were also burned. 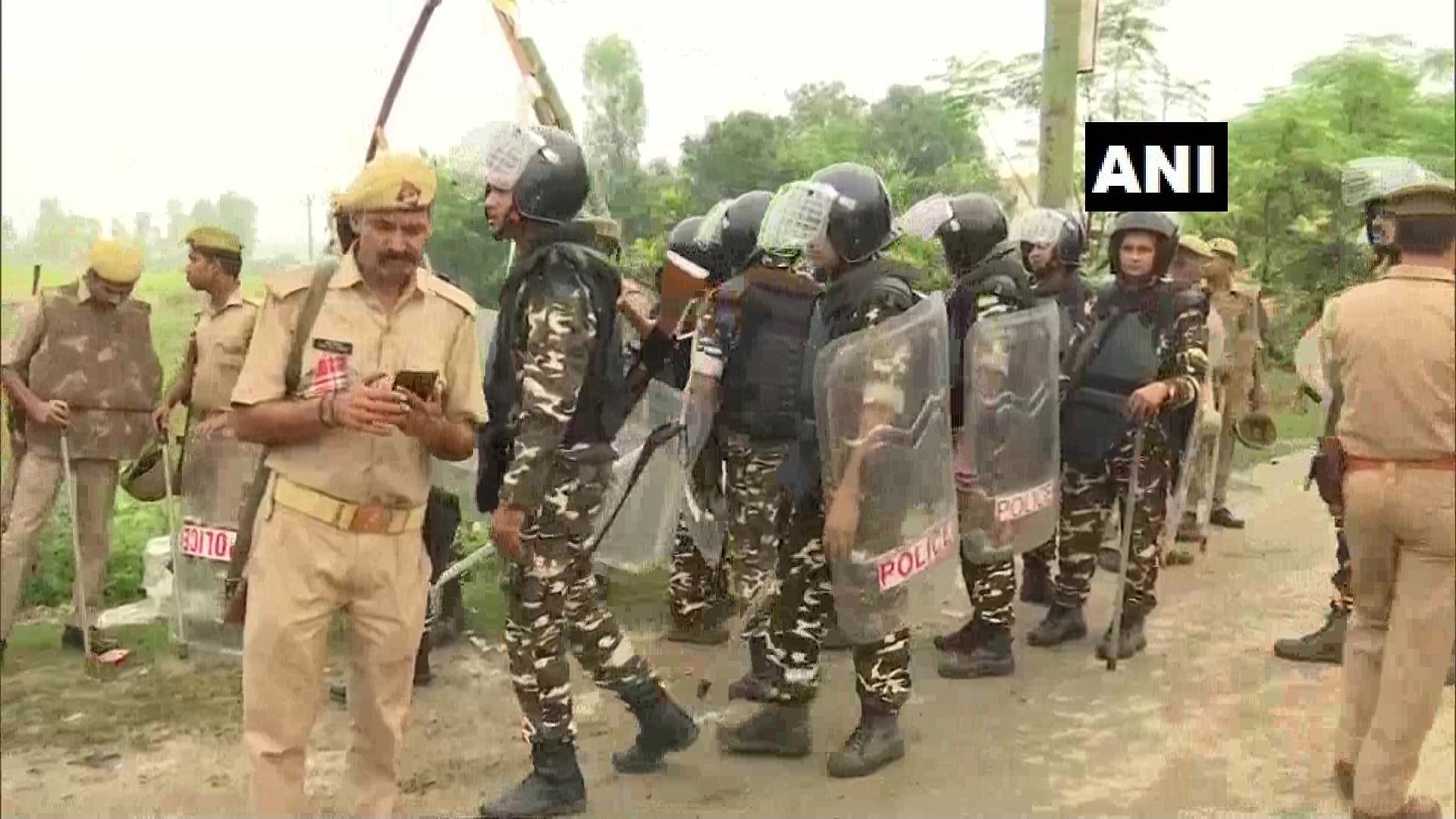