Police teams were sent to the protesting site to disperse the students and resume the train operation which went on for hours.

While thousands of students all around India took to social media to protest the inaccurate results released by the Railway Ministry for Railway Recruitment Board Non-Technical Popular Categories, the students in Bihar who appeared for the exam staged a protest against the results at Patna railway station.

The candidates alleged that the department raised the cut-off bar for the exam, thereby selecting fewer than promised candidates. Moreover, they expressed anguish that a single candidate was chosen for several positions.

The students at Patna railway station staged a sit-in protest on the railway tracks halting the movement of trains for almost five hours.

Police teams were sent to the protesting site to disperse the students and resume the train operation which went on for hours.

Speaking to news agency ANI Patna district magistrate (DM) Dr Chandrashekhar Singh said that the protestors stopped the train movement for almost 5 hours. He assured that action will be taken against the main culprits who were leading the students.

"They (protesters) stopped the train for almost 5 hours, this is not the way to resolve any issue. We'll take action against the main culprits & register cases against them," said the DM.

"Protesters have been removed from the railway station," he added.

The RRB NTPC aspirants said that over 75 lakh aspirants took the exam, and merely 2.5 lakh have qualified for the next level, out of which most of them are graduates, instead of 10th and 12th pass.

RRB NTPC result 2021 for CBT 1 exam were released on 15th Jan 2022 for shortlisting candidates for the CBT-2 exam. 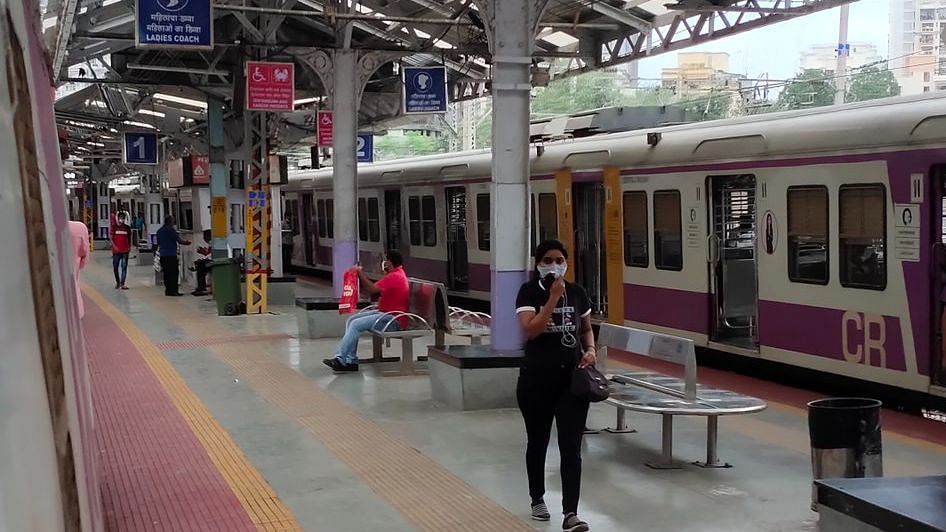 Watch video: RPF jawan rescues passenger who fell down on railway platform while trying to board...