Begusari's Superintendent of Police Yogendra Kumar also said that there were not two but four attackers who committed the crime using two motorbikes.

A day after unidentified criminals went on an indiscriminate shooting spree across Bihar's Begusarai district, killing one and injuring 10 others, police have detained five persons on Wednesday.

Begusari's Superintendent of Police Yogendra Kumar also said that there were not two but four attackers who committed the crime using two motor bikes.

"We have cordoned off the entire district and are also taking the help of police of adjoining districts. We have also scanned CCTV cameras of different locations and have some leads about the accusedd.

"We have constituted four teams in this matter. We have every suspicious person under the scanner and raids are being conducted on their hideouts and houses. We are also scanning the accused who were released from jail recently," he said.

The SP also said that during the investigation, it appeared that patrolling teams were underperformed in this matter, and seven police personnel have been suspended for negligence.

Meanwhile, Bihar Chief Minister Nitish Kumar has taken the incident very seriously and called DGP S.K. Singhal in this matter. He has asked the DGP to take appropriate action against the accused and give the result immediately. 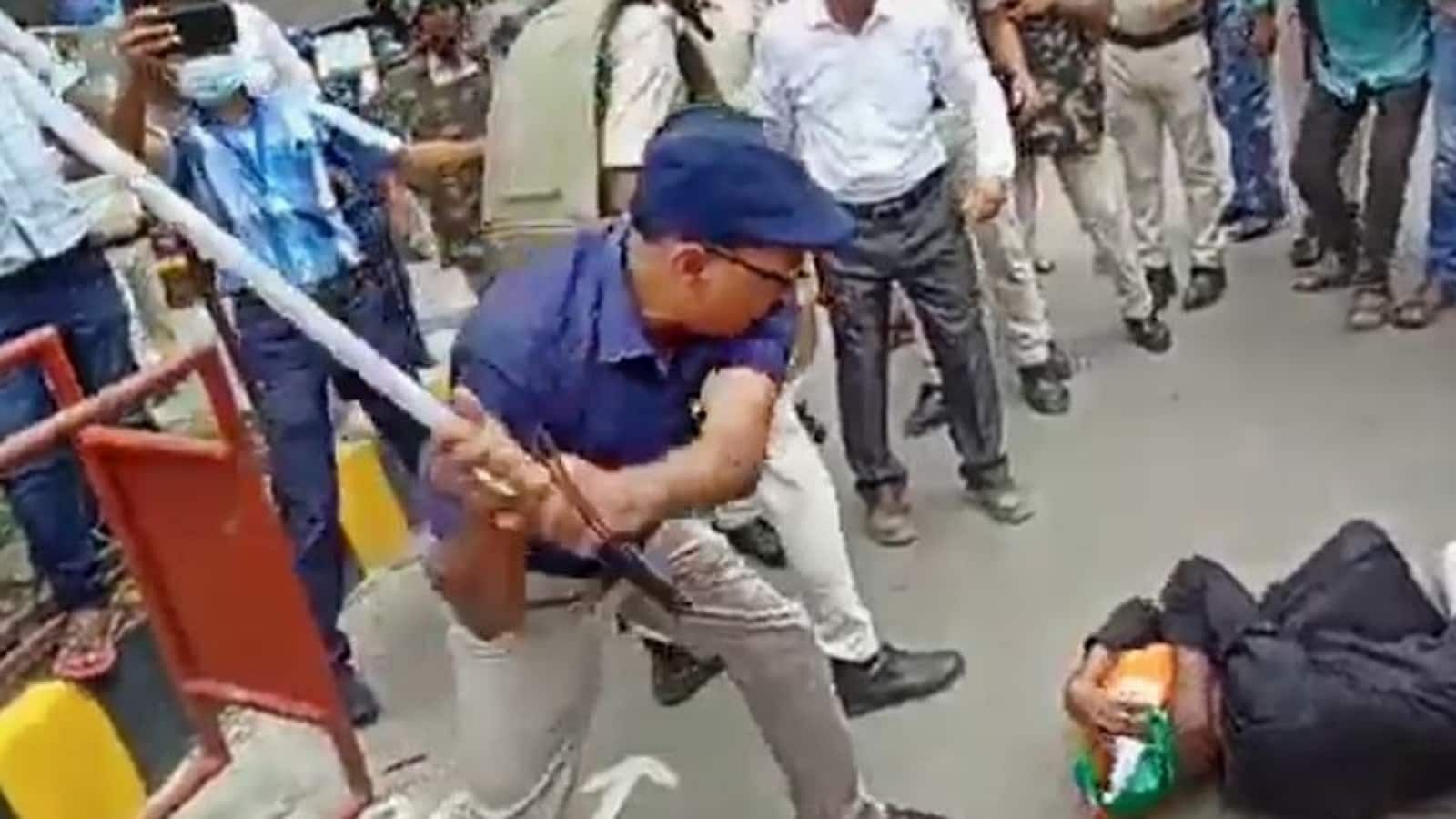