Pappu Yadav has been lodged in Birpur jail in Supaul district bordering Nepal. He sent tweets on Wednesday from jail alleging there was no water, no wash room nor commode in the toilet.

He claimed he was diabetic and needed regular medicines. He has gone on hunger strike in the jail. He did not accept the food given by the jail authorities. His wife, Ranjeet Ranjan, a former Congress MP from Supaul appealed to the state government to release him as he was serving the poor .

In another tweet from the jail, Pappu Yadav alleged, "I have been implicated by the BJP and have been victimised for exposing the ambulance mafia".

Pappu claimed he had been supplying free oxygen cylinders, medicines to the needy covid-19 patients and highlighting weak points in the government and private hospitals. He sent an appeal to the Raj Bhawan seeking directions to the managements of the private hospitals to ensure free treatment of Corona patients.He alleged ministers in Bihar are also owners of many private hospitals,they should open their hospitals for poor patients. 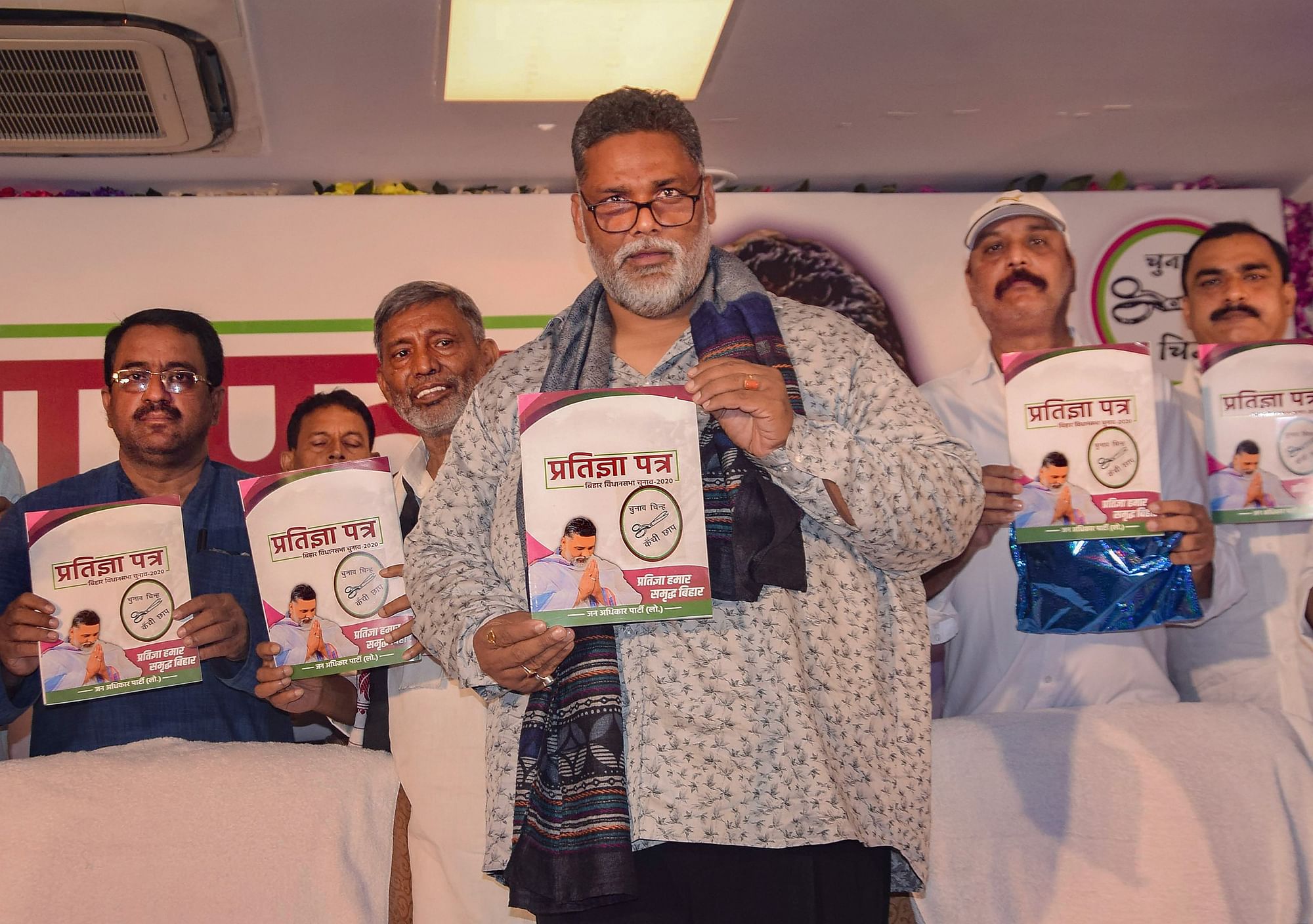 While being taken to Madehpura from Gandhi Maidan police station here,hundreds of his supporters violated Corona curfew and put barricades at different places between Hajipur and Madhepura in the late night hours. Some of them squatted on the highway compelling police to use force. Even at Madhepura, where he was produced before the judicial magistrate at 11 pm through video conference, his supporters were seen surrounding his vehicle.

Pappu had been arrested in a case of kidnapping of Raj Kumar Yadav,a businessman of Kumarkhand village in Madhepura district in January 1989.He was on bail,but due to his non-appearance last year,his bail bond was cancelled.

On May 9, another case was filed at Amnour police station in Saran district by personal staff of BJP MP and former union minister, Rajeev Pratap Rudy against Pappu Yadav. He had visited his skill development center on May 7 and found 40 ambulances purchased under the MP Local area development fund idle on the campus. 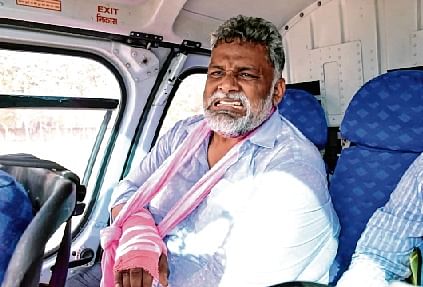