His brother in law claimed he sang to entertain others and married wherever he performed. His strategy is to divorce one woman and flee before marrying again.

A Bihar man who had already tied the knot with six women from four different states was caught by one of his brothers-in-law after being seen with another woman at the Jamui railway station.

Chhotue, when taken to the police station, revealed to officers that he had six wives spread across four states and also had four children from his first marriage and two children from the woman he divorced a year and a half ago.

Chhotu Kumar, from Javatari village, within the jurisdiction of the Barhat police station, was noticed with another woman by one of his wives, Manju's brother Vikas, at Jamui station on Monday evening when the latter was heading towards Kolkata. He informed the family.

Chhotu left the house to bring medicine, did not return

Chhotu's mother-in-law, Kobia Devi, informed the police that Chhotu married her daughter in 2018 and that the couple had two children. After around 3 years of marriage, Chhotu left the house to bring medicine, but he never returned.

Vikas said, "In my house, my sister has been waiting for him for a long time, but there, he is calling other women his wife."

Kobiya Devi said, "Chhotu has betrayed us. He is also married to Kalavati Devi, a Ranchi resident, and the couple has four children."

Police further added that Chhotu has been working as a singer for a local orchestra. He is married to women from Chinawaria, Sunderkand, Ranchi, Sangrampur, Delhi, and Deoghar and has children with everyone.

The police said the family members of his second wife have complained in this matter. But police have not lodged a complaint in this matter till now. The police will only investigate the matter after a complaint is lodged. Vikas claimed he sang to entertain others and married wherever he performed. His strategy is to divorce one woman and flee before marrying again. 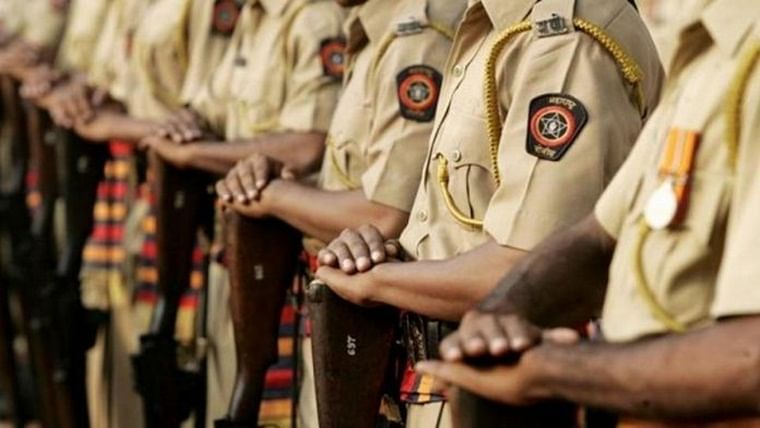