The Commission said it is concerned to know where and what kind of medical treatment is being provided to these victims.

New Delhi: The National Human Rights Commission (NHRC) on Saturday said that it will depute its own team headed by one of its members for an on-the-spot enquiry in the wake of more deaths reported in other districts of Bihar in hooch tragedy.

The Commission said it is concerned to know where and what kind of medical treatment is being provided to these victims.

"Most of them are from poor families and probably cannot afford costly medical treatment in private hospitals therefore, it becomes extremely necessary on the part of the state government to provide them the best possible medical treatment wherever it is available," the NHRC said in a statement. 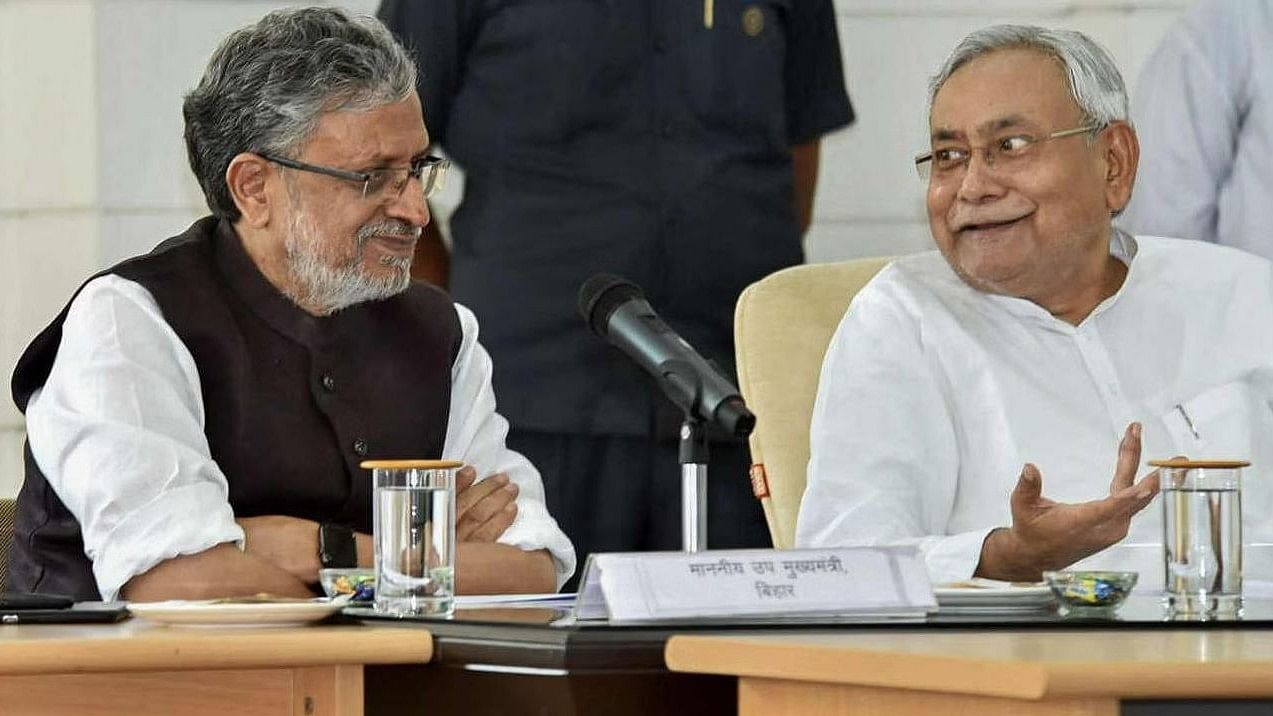 Commission to enquire on a slew of things

The Commission would like to know about the relief and rehabilitation given by the State Government as well as the measures taken or proposed to be taken to dismantle clandestine hooch manufacturing hot spots across the state with a view to completely eradicate this social menace, intermittently happening in the State of Bihar.

This yet another suo moto proceeding in the matter follows after the Commission, taking suo motu cognizance of earlier media reports, carried on December 15, 2022, alleging several deaths in the Saran district hooch tragedy, had asked the Government of Bihar, through its Chief Secretary and Director General Police, to submit detailed reports within four weeks into the reported incident affecting several people and families.

The Commission has noted that in April 2016, the Government of Bihar had banned the sale and consumption of liquor in the state, and therefore, such incidents indicated that it has not been able to stop the sale of illicit and spurious liquor.

The report from the State Government is expected to include the status of medical treatment to the affected as many have lost eyesight; compensation given to the victims or their families, if any; FIR; and the action against the public servants found negligent in the matter.

According to the media reports, carried today on December 17, 2022, five were reported dead in Siwan district and one in Begusarai district even as the death toll was rising in Saran district with 65 lives lost so far in the hooch tragedy that struck on December 14, 2022. 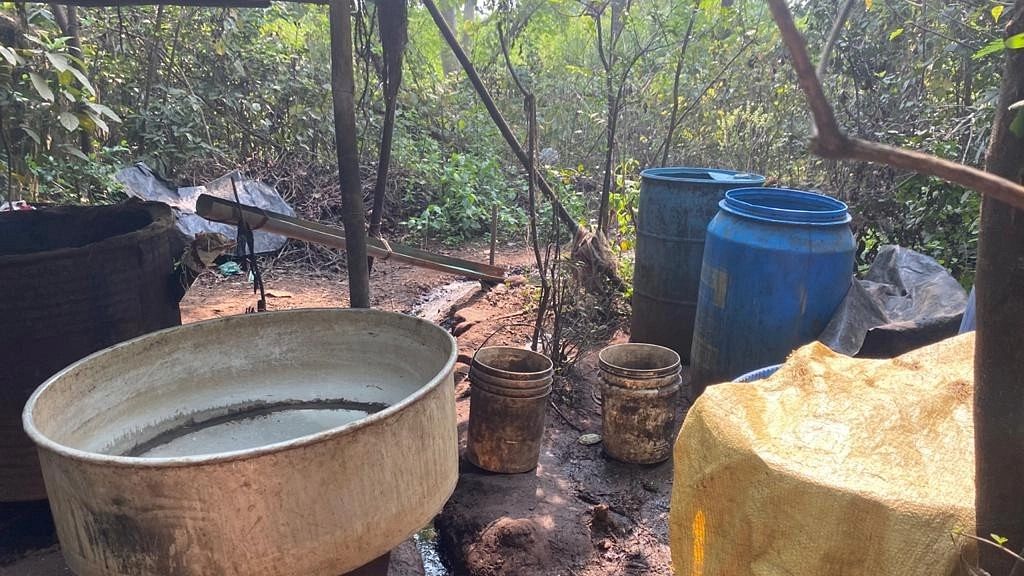