When asked about the reason, the thieves informed that they were employees of the company that owned the tower.

Patna: Eyeing a bigger target, the thieves in Patna have stolen an entire mobile tower, loaded it on a truck, and drove away.

In a bolder move, after stealing spare parts from a railroad engine and removing the bridge, the thieves have now stolen the entire mobile tower.

According to media reports, the incident occurred at Patna's Gardnibagh police station's Yarpur Rajputana area. The person whose land the mobile tower was built on asked the thieves why they were dismantling the tower? In response, the thieves allegedly informed him that they were employees of the company that owned the tower. They then dismantled the tower, loaded the material into a truck, and drove away.

According to the police, the tower is worth around Rs 19 lakh.

Gang of 25 thieves committed the crime

According to a complaint filed at the Gardnibagh police station, approximately 25 thieves armed with tools and gas cutters arrived on the scene to dismantle the tower. A search is underway to track down the robbers. The theft was discovered on Saturday by company officials who were on the scene to inspect a malfunctioning tower.

So far, the police have apprehended seven people in connection with the theft of railway engine parts from a yard in Bihar, and they claim to have recovered 95% of the stolen items.

According to reports, "petty thieves" from the yard in Barauni crept through the cracks in the deteriorating boundary wall. The incident was discovered during a joint search operation at a scrap godown in Muzaffarpur by the Railway Protection Force, state police, and the GRP. The stolen parts were found in gunny sacks.

The thieves, according to the police, used to steal parts before fleeing with engine parts that had been brought in for repairs. 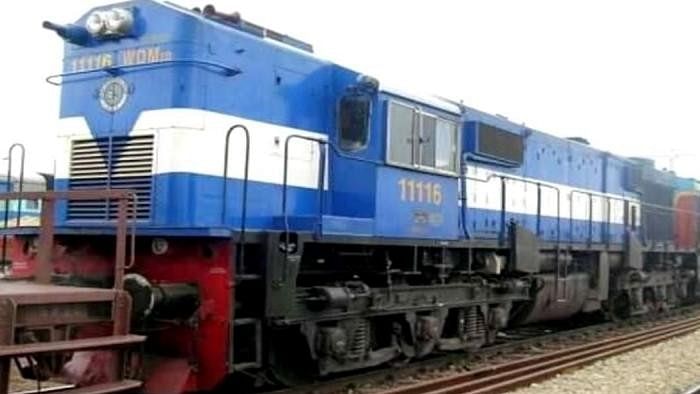