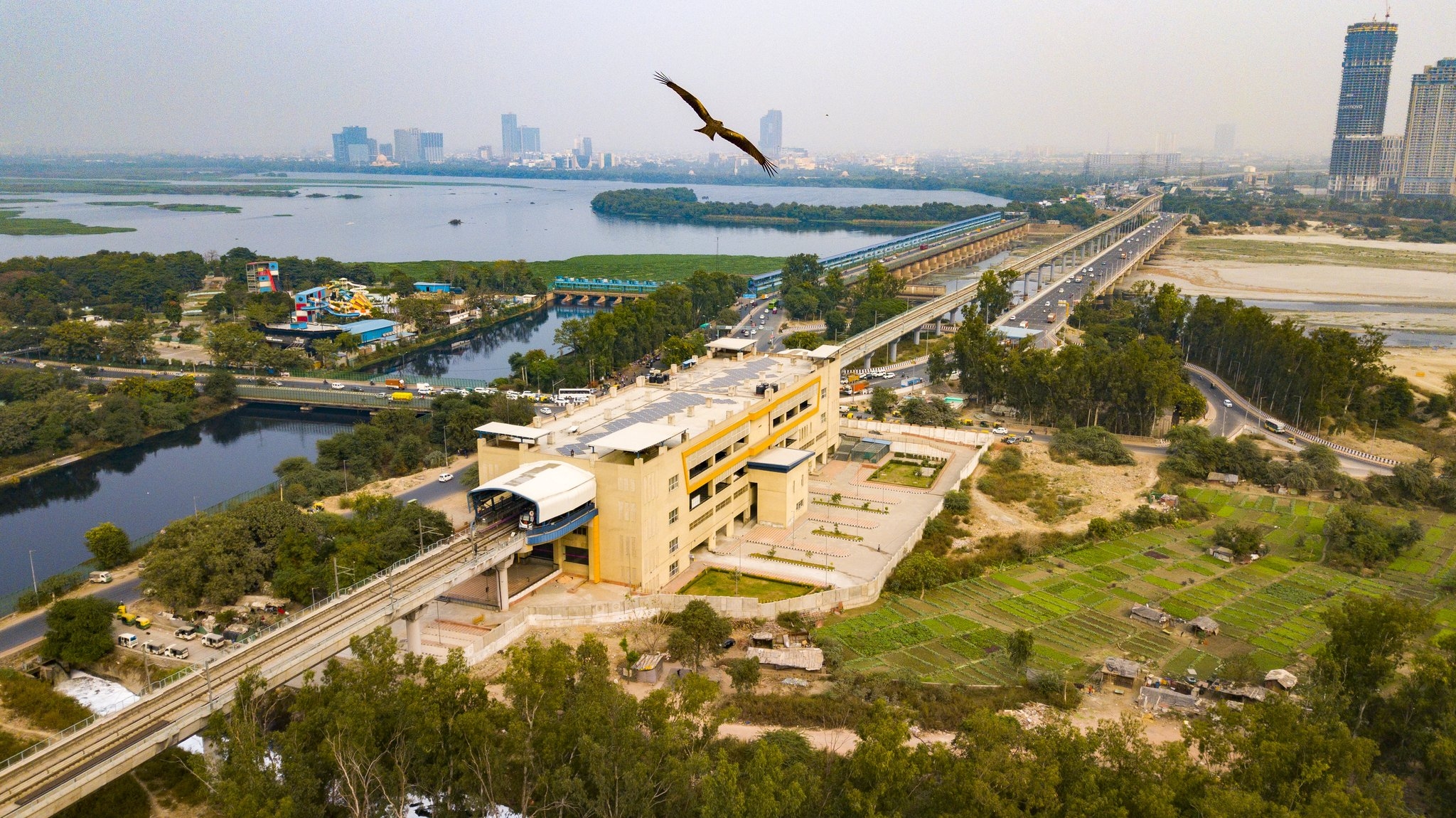 New Delhi: An analysis of collections of Goods and Services Tax (GST) by the states shows that the mop up is clearly linked with urbanisation and prosperity as Delhi and Haryana combined exceed all states except Maharashtra.

This analysis is based on the state-wise gross domestic GST collection for the month of December, 2019. It provides some insights on the prosperity of the states.

According to the tweets, despite being a southern state, Kerala's collections are much less. Kerala collects less than 'poor' states like Rajasthan, Jharkhand, Odisha, and Chhattisgarh.

The tweets noted that Punjab was richer than Haryana, just two decades back but now Haryana's GST is more than four times that of Punjab.

The small hill state of Uttarakhand which has several industries due to earlier tax exemptions collects more than or almost as much as much larger states like Punjab, Bihar, and Assam. Uttar Pradesh with the population of a continent, is at No 5, the India Policy tweets said.

Another trend noted by the tweets was that states that have a big metro city are doing very well on the GST collection. This includes examples like Mumbai: Maharashtra, Delhi-NCR-Haryana, Bengaluru: Karnataka, Chennai: Tamil Nadu, Hyderabad: Telangana.

"Even West Bengal is doing OK, with Kolkata. Gujarat is doing very well, despite not having a big Metro city," it noted.

"Haryana collects almost as much consumption tax as all of UP. UP must be split into four states," the tweets from India Policy said. 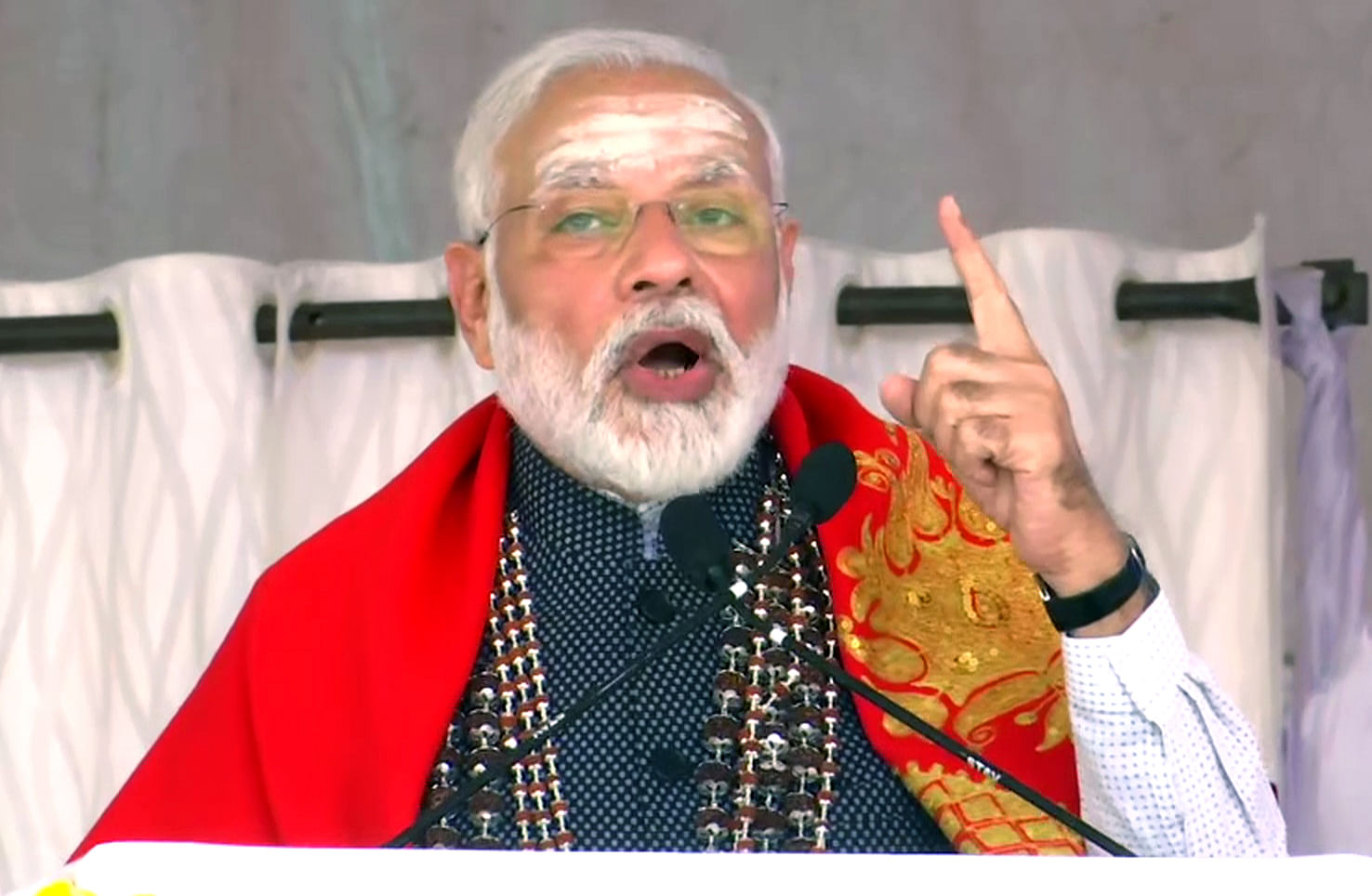 'I can't even...': Twitter trolls PM's whataboutery for wondering why anti-CAA protesters aren't...