Bhupesh and Deo both cheated people in the name of development, Channi like experiment may be repeated in Chhattisgarh alleges BJP

After the Channi episode in Punjab, the prospect of Punia being fielded as Dalit CM face in UP elections has increased.
AVDHESH MALLICK 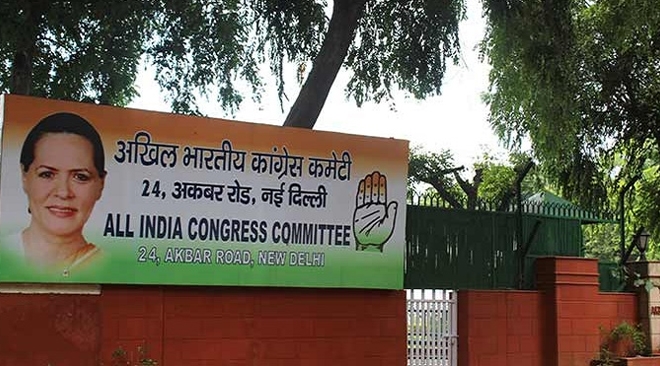 Raipur: Tussle for Chief Minister’s chair in Chhattisgarh Congress entered into a bitter phase as the MLAs who allegedly played a lead role in carrying out political assaults over Health Minister Deo and shattered his political fortunes earlier by displaying power show to AICC leaders, again reached Delhi on Wednesday. It was believed that Baghel supporters will put additional pressure on the High Command to reconsider its decision over the rotational Chief Minister.

Among these names, Chandra Dev Rai, a first-time MLA, and Brihaspati Singh are considered staunch supporters of CM Bhupesh Baghel and tough opponents of Deo within the party. In recent times it was observed that these two never missed any chance to disturb the Health Minister.

However, in two days, more Congress MLAs will arrive at the AICC office in Delhi. The chances of power show and to pressurize the High Command and persuade Chhattisgarh Congress in-charge PL Punia cannot be ignored. However, this type of drama will keep on unfolding till the UP state assembly elections, the experts said.

After the Channi episode in Punjab, the prospect of Punia being fielded as Dalit CM face in UP elections has increased. Therefore, this time also, Punia may act as a savior for CM Bhupesh, the political analysts said.

Brihaspati Singh, MLA Balrampur, who put the whole Congress party in a difficult situation in the monsoon session of Chhattisgarh’s assembly by making biased allegations on Deo, was given the responsibility to execute this operation successfully, said one Congress Party leader on the verge of anonymity.

However, this time the supporters of Health Minister Deo may give a befitting reply, and in a clear-cut power tussle may occur in Delhi Durbar, the sources said.

In addition, BJP Spokesperson Sanjay Shrivastava made a strong comment over this saying, Bhupesh Baghel's numbers are continuously on the decline in Delhi, forcing him to send his own men twice to impress the High Command.

Bhupesh and Deo both cheated the public in the name of development in assembly elections and indulged in bitter fighting for CM’s chair, Shrivastava alleged. Faction fighting between both groups became public. Channi like experiment may be repeated in Chhattisgarh also, the BJP spokesperson taunted. 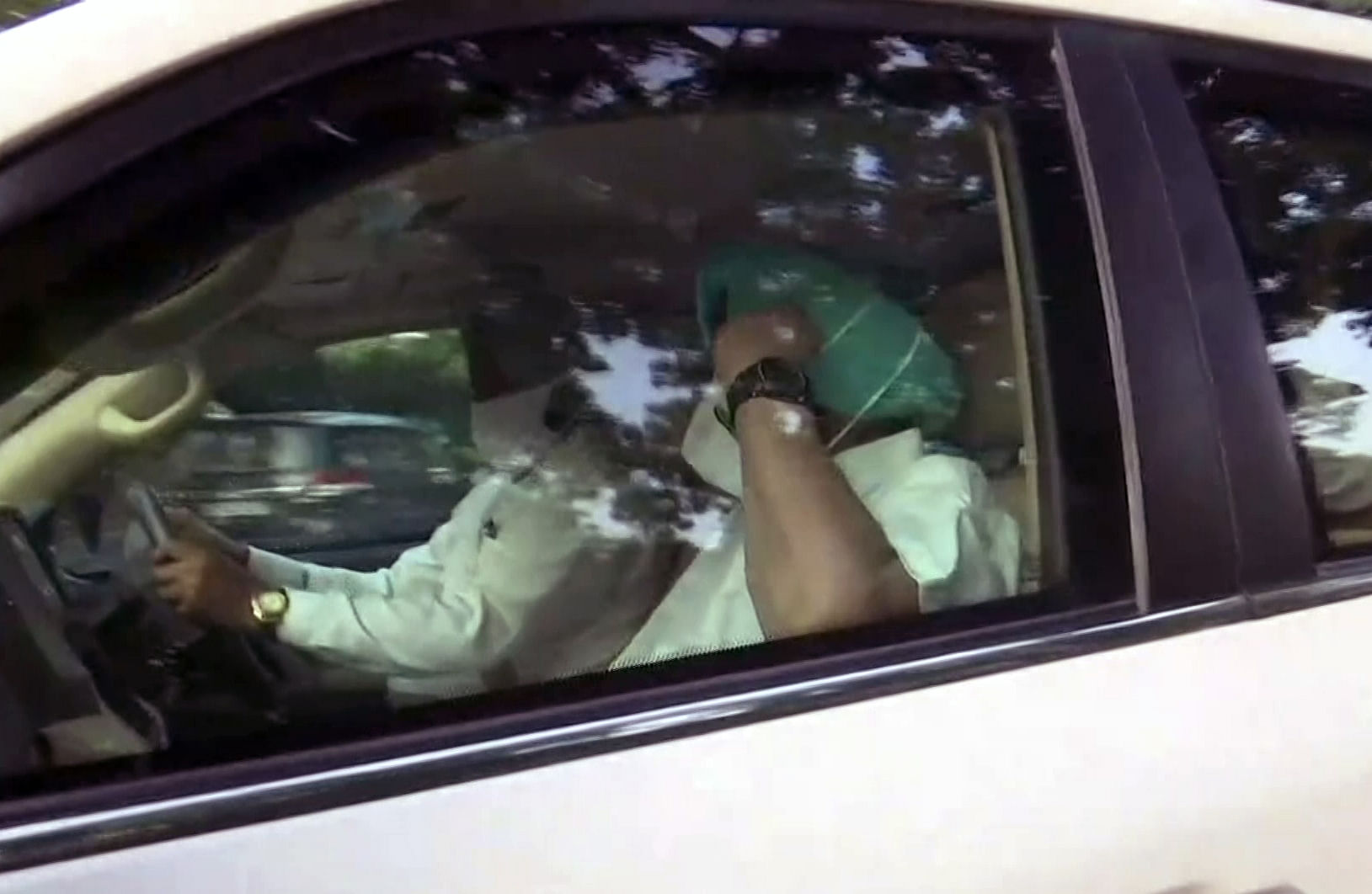 Captain Amarinder Singh likely to be inducted into PM Modi's Cabinet, may be made Union Agriculture... 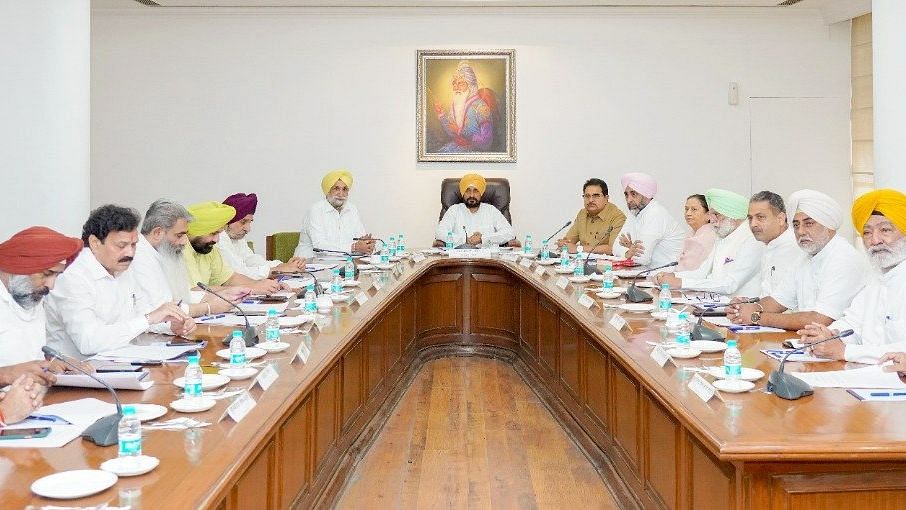