Jairam Ramesh shared the pictures on Twitter and captioned it, “A hilarious moment from day 3 of Bharat Jodo Yatra” | Twitter/@Jairam_Ramesh
Follow us on

Congress MP Jairam Ramesh on Saturday shared pictures of party leader Rahul Gandhi interacting with women MGNREGA workers in Tamil Nadu on day 3 on the party’s Bharat Jodo Yatra. He said Rahul looked amused as one of the women talked to him about his marriage.

The woman said they are aware of Rahul Gandhi's love for Tamil Nadu and they are ready to 'get him married to a Tamil girl'.

"During Rahul Gandhi's interaction with women MGNREGA workers in Marthandam this afternoon, one lady said they know RG loved Tamil Nadu & they're ready to get him married to a Tamil girl," Ramesh tweeted.

Ramesh shared the pictures on Twitter and captioned it, “A hilarious moment from day 3 of Bharat Jodo Yatra”. He added that one woman said she knows Rahul Gandhi loved Tamil Nadu and they’re ready to get him married to a Tamil girl.

“RG looks most amused & the photo shows it!,” said Ramesh.

The two leaders are currently participating in the party’s Bharat Jodo Yatra which will take place across 12 states from Kanyakumari in Tamil Nadu and conclude in Kashmir.

Gandhi along with other congress leaders including Priyanka Gandhi have been making several pitstops, interacting with people across the region. Yesterday, Rahul Gandhi met unemployed youngsters while on his padyatra.

He has also been interacting with locals while sipping tea at tea stalls. The congress leaders have also been holding public-media interactions and have interacted with students across the region.

The 4th day of the yatra began on Sunday in Kerala. It has become a new flashpoint between the BJP and Congress in the last few days. 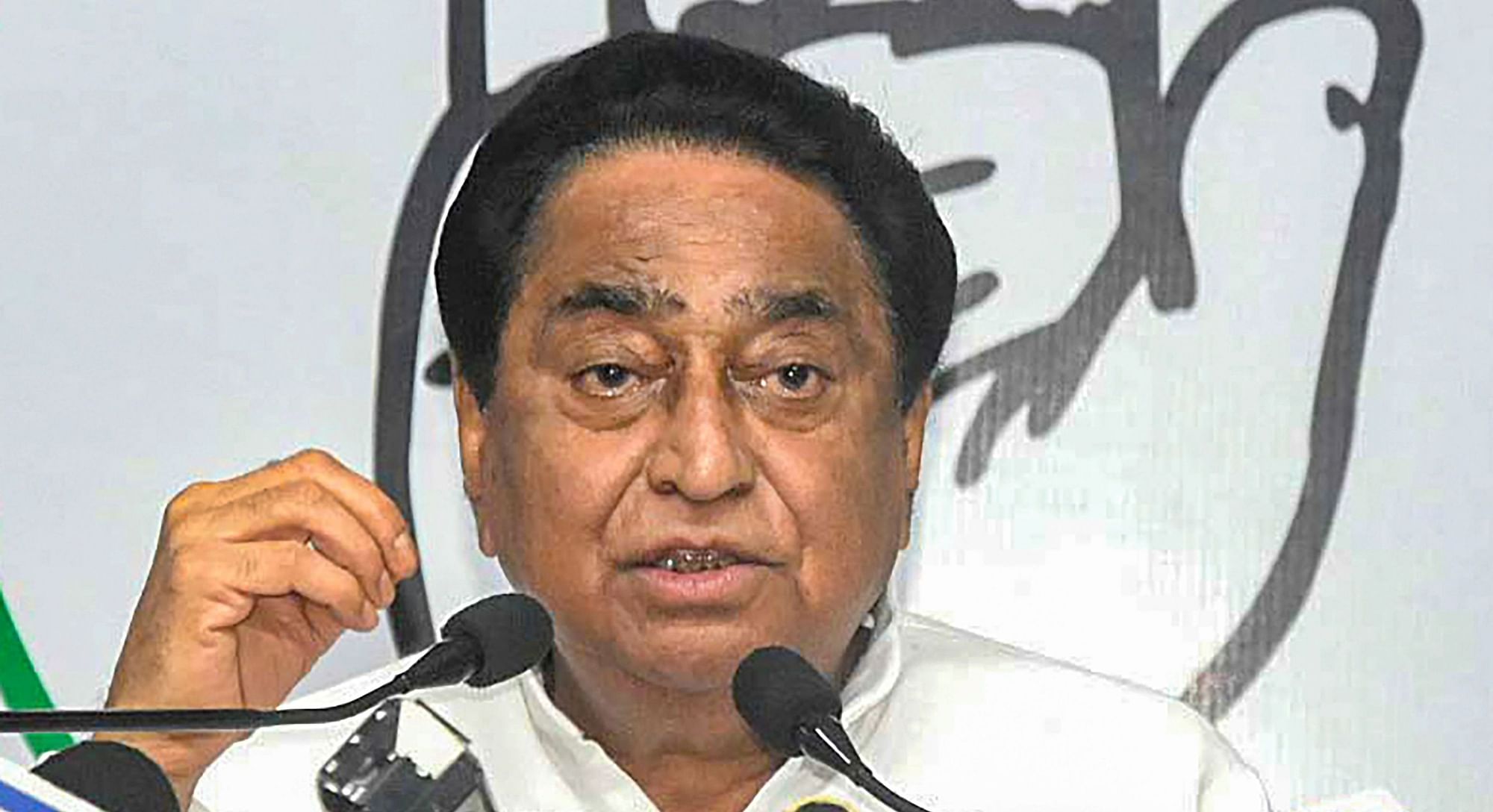 It's in line with practice of not voting on country-specific resolutions: India on abstaining...