Bharat Bandh on December 5? Here's what we know so far 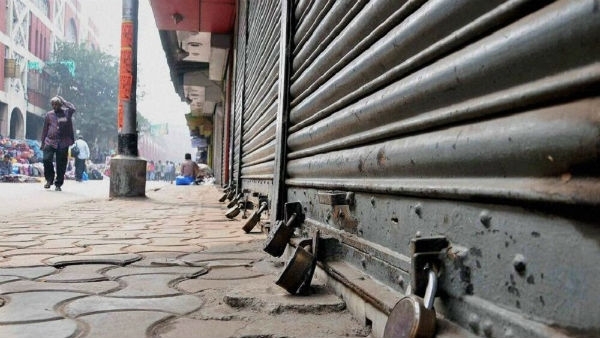 Late in November, organisations across the country had taken to the streets in protest against recent policies and laws enacted by the Modi government. A large number of central trade unions, banking associations and others had called for a nationwide general strike, even as hundreds of farmers began a march to the national capital. The protests had disrupted normal life as the transit system was hit and many shops and services remained shut.

Now, there are calls for yet another Bharat Bandh, this time on December 5. The calls for a Bandh come amid ongoing talks between the Centre and farmers, coinciding with the next date for the next round of talks.

"The Narendra Modi government at the Centre invests time to sign various agreements with Adani-Ambani. Then why is there a delay in coming to an agreement when it comes to the demands of the farmers? On December 5, nationwide Bharat Bandh is announced," tweeted Tribal Army founder Hansraj Meena on Thursday evening. Since then, the Tribal Army's call to action has been amplified greatly by social media. It is currently a trending hashtag on Twitter.

There have been hundreds of tweets since then, calling for a bandh on Saturday and extending support to the protesting farmers. However at this time it is unclear whether this will translate into an offline bandh. State governments have not commented on the possibility thus far.

On an unrelated note, it must be mentioned that several groups in Karnataka have announced their intention to call a bandh on Saturday, albeit for a very different reason. Several Kannada organisations have called for a Karnataka bandh to protest against the state’s decision to constitute a Maratha Development Authority. With most transport unions supporting the bandh, it is likely that vehicles such as autorickshaws and taxis will refuse to ply. 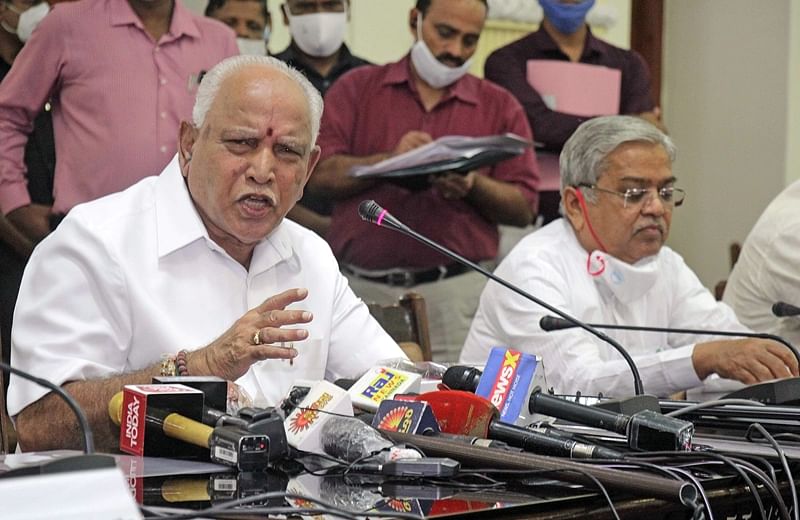