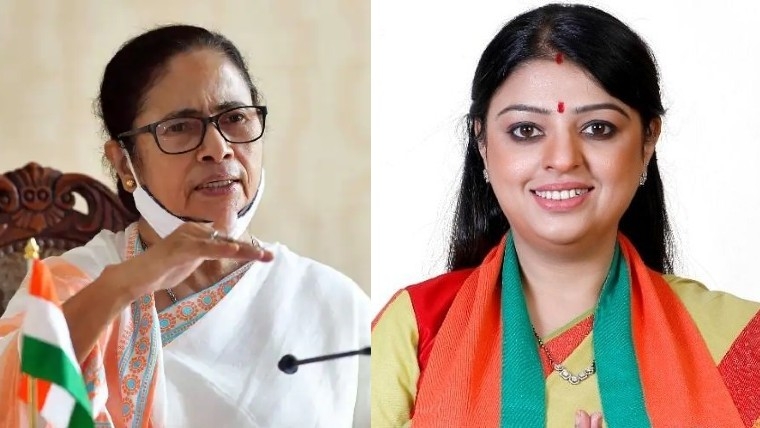 Coming out of the EC office, BJP Rajya Sabha MP Swapan Dasgupta said that the saffron camp had urged for free and fair election and also deployment of CAPF personnel both outside and inside the polling booth to ensure safety of the voters.

Notably, earlier this day Dilip Ghosh was heckled near Jadu Babu Bazar in Bhabanipur constituency by the alleged TMC supporters.

Amidst ‘Go Back’ and ‘Joy Bangla’ chants the security personnel of Ghosh had to take out their guns to protect the BJP national vice president.

Following the attack, Ghosh said that the TMC sensing defeat the TMC cadres and supporters had resorted to violence and also that the bypoll of the Bhabanipur constituency should be deferred as the BJP leaders could not campaign properly.

“What sort of Democracy is this? My security personnel were attacked first. Our youth wing leader Mukund Jha had sustained severe head injury. The TMC knows that they have lost the bypoll. The bypoll should be post-poned and should take place after the BJP leaders are allowed to campaign for the same,” said Ghosh.

Ghosh also claimed that Kolkata Police didn’t do anything to stop the violence.

“We had decided to make 80 party leaders to campaign at eight wards of Bhabanipur today but the police and TMC supporters tried to stop the campaign of the saffron camp,” further claimed Ghosh.

Notably, the Election Commission of India (ECI) sought a report from the state government with the details of the attack on BJP national vice president Dilip Ghosh.

Leader of Opposition Suvendu Adhikari claimed that the attack on Dilip Ghosh was done purposely so that the voters don’t go to vote on September 30.

BJP IT cell head Amit Malviya took to twitter and wrote, “BJP’s massive outreach in Bhabanipur has unnerved the TMC. Attempts being made to stop leaders from campaigning. But how many people will they be able to stop? BJP leaders are spread out in every corner of the constituency. Importantly, public is out in large numbers to support.”

“The people of Bhabanipur know that they will vote for TMC Supremo Mamata Banerjee. The security personnel of Dilip Ghosh by raising guns had purposely tried to create tension in that area. Due to BJP’s instigation there was firing at Sitalkuchi during the election but the TMCs fight is on against fascist BJP,” said Firhad. 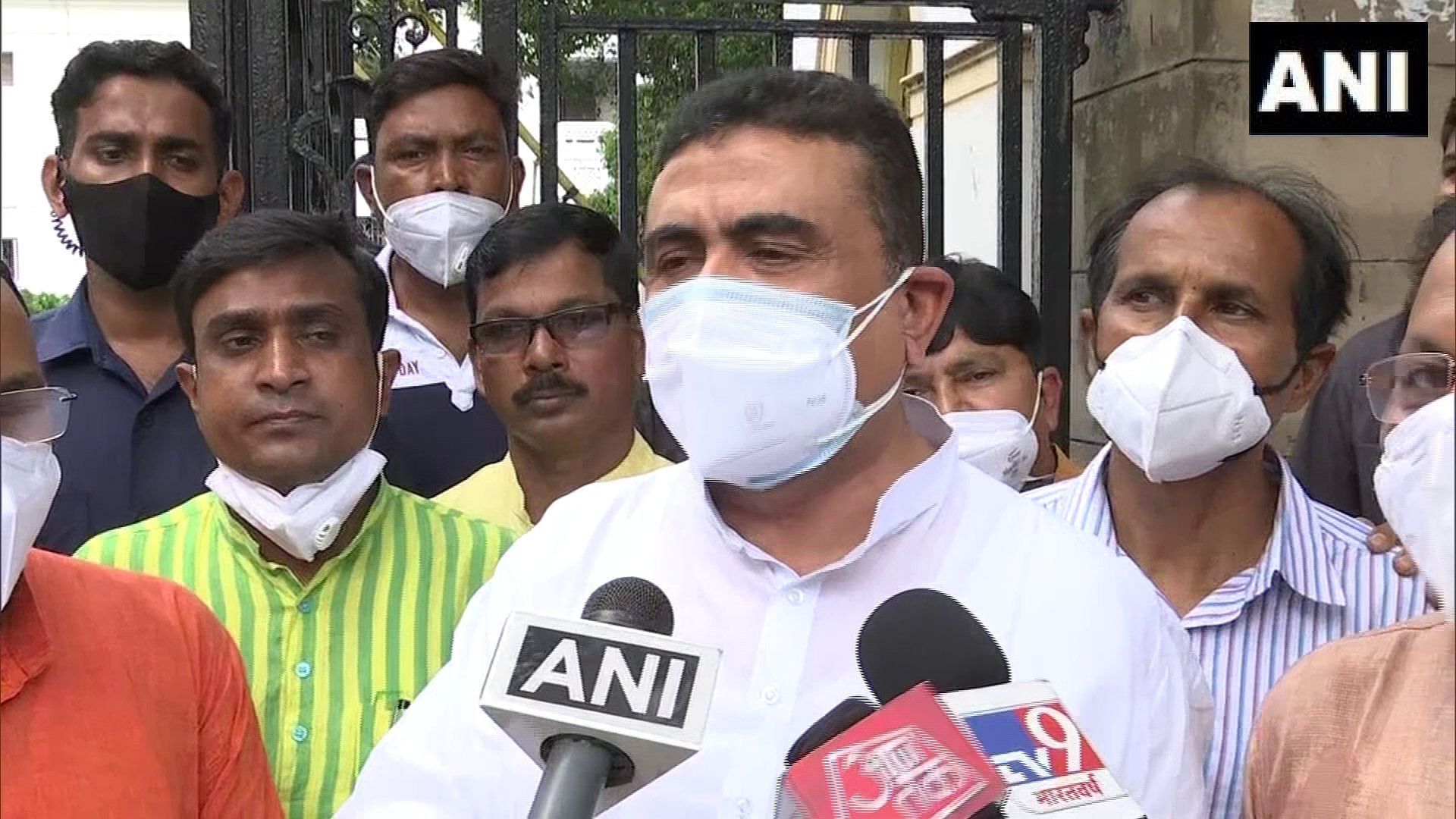