On Wednesday, Cyclone Amphan whipped through West Bengal, leaving behind a trail of destruction, killing many people, destroying crop fields and houses, felling trees and so on. On Friday morning Prime Minister Narendra Modi travelled to West Bengal, undertaking an aerial survey with the Chief Minister before conducting a review meeting in North 24 Parganas district's Basirhat ares with Mamata Banerjee, Governor Jagdeep Dhankhar and other state officials.

In a video message after the meeting, Modi also announced ex-gratia of Rs 2 lakh to the families of each of those killed during the devastation caused by cyclone Amphan, and Rs 50,000 for the injured.

Basirhat is the constituency of first-time parliamentarian and actor Nusrat Jahan. But upon arrival at the meeting venue -- in a field behind Basirhat College -- Nusrat and her husband Nikhil Jain were not allowed in. State BJP leaders including Babul Supriyo had welcomed Modi upon arrival at the venue and joined the meeting.

According to a Sangbad Pratidin report, the Basirhat MP had received permission to enter, after being halted initially. Her husband Nikhil however was not given permission. The SPG, citing the fact that an administrative meeting was being held, said that the MP could not take anyone in with her. Not accepting the idea, Nusrat had reportedly debated the issue. The publication adds that ultimately, with Nikhil not getting permission to enter, he himself left. Nusrat too reportedly left the venue, seemingly unhappy with the situation.

West Bengal is at present battling the COVID-19 outbreak, as well as coping with the aftermath of Cyclone Amphan. According to reports, around 80 people have so far died in the cyclone. 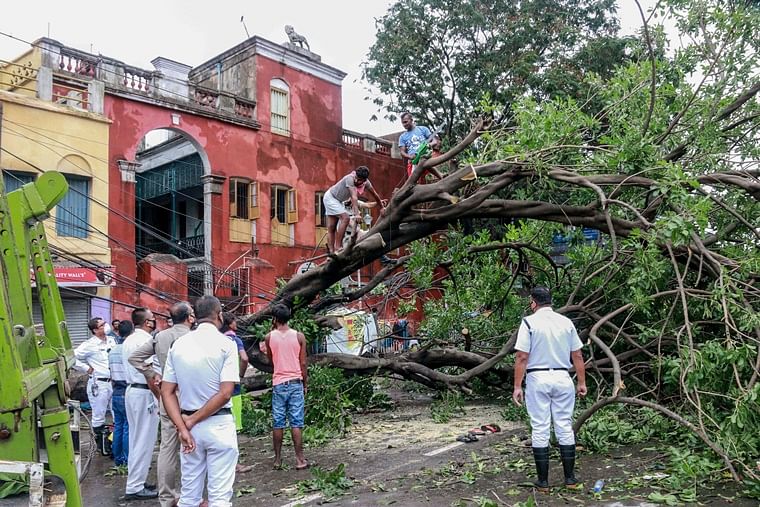 In a video message after reviewing the situation with Governor Jagdeep Dhankhar and Chief Minister Mamata Banerjee in Basirhat in North 24 Parganas district, Modi also announced an ex-gratia of Rs 2 lakh to the families of each of those killed during the devastation caused by cyclone Amphan, and Rs 50,000 for the injured.

Earlier in the day, Prime Minister Modi conducted an aerial survey of areas affected by cyclone Amphan in West Bengal. The Prime Minister also conducted a review meeting in Basirhat with Banerjee, Governor Jagdeep Dhankhar and other state officials. 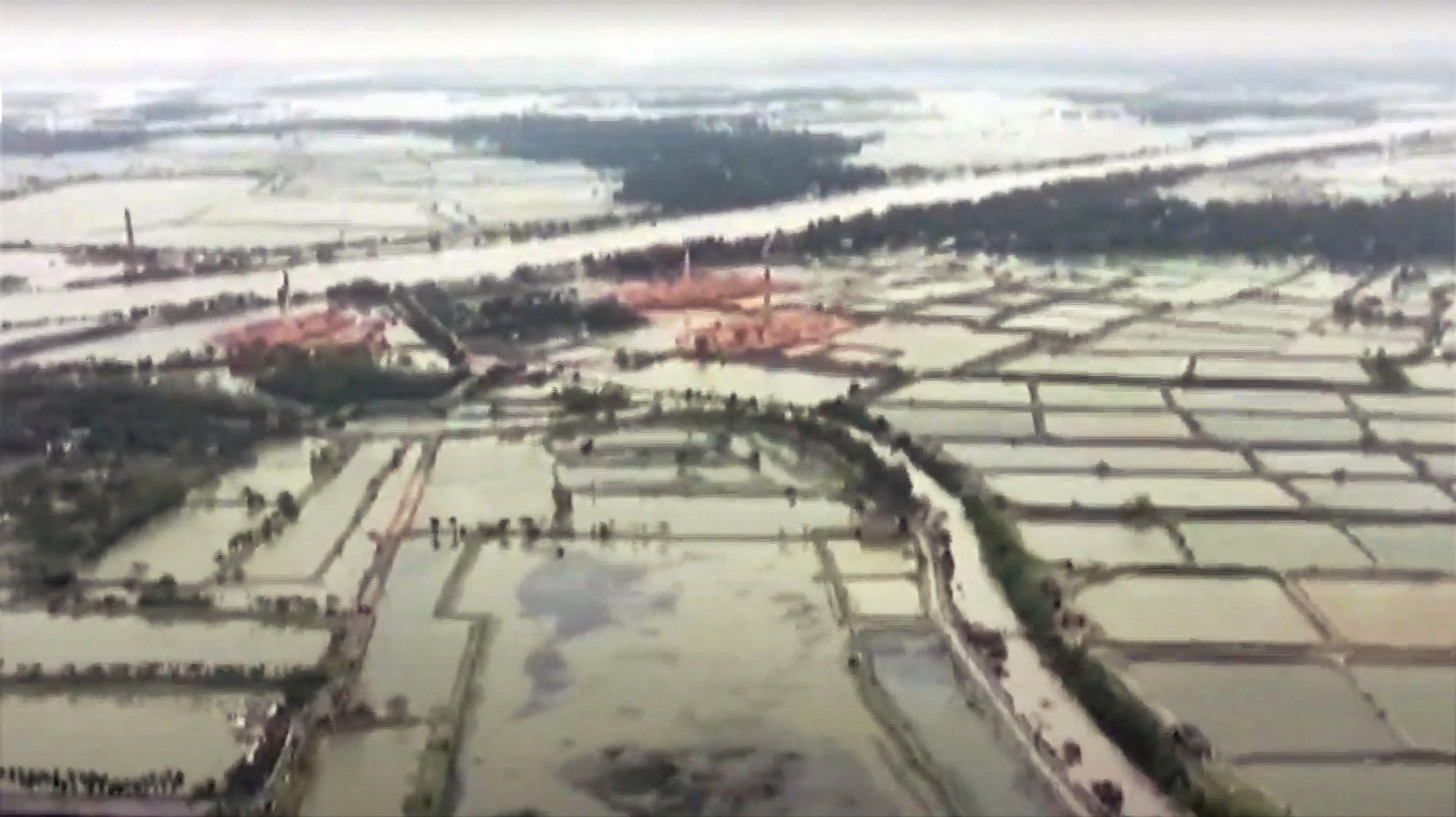