Kolkata: West Bengal faces the twin challenge of grappling with the coronavirus as well as the aftermath of cyclone Amphan, which snuffed out 76 lives on Wednesday, including 15 in Kolkata.

"Never in my life have I seen a cyclone like this in Bengal," said 95-year-old Ashok Roy, a retired school teacher, visibly shaken by the ferocity of the cyclone 'Amphan' that left a trail of destruction in half a dozen districts, including the state capital.

Buses and taxis crashed against each other, small fishing boats turned topsy-turvy and grounded planes quivered at the inundated Kolkata airport as winds of up to 190 kmph rampaged through West Bengal, already reeling under the coronavirus outbreak.

Yet again at the receiving end were migrants. 45-year-old Jamal Mondal had just returned home from Bengaluru on Monday. But that relief was short-lived. His thatched mud house was flattened by 'Amphan' on Wednesday night. "On Monday, when I reached home, I thought my sufferings were over. But I was wrong. The lockdown took away my job and the cyclone took away everything that was left. I do not know what would I do next, where would I stay and how would I feed my family," Mondal told a TV news channel. 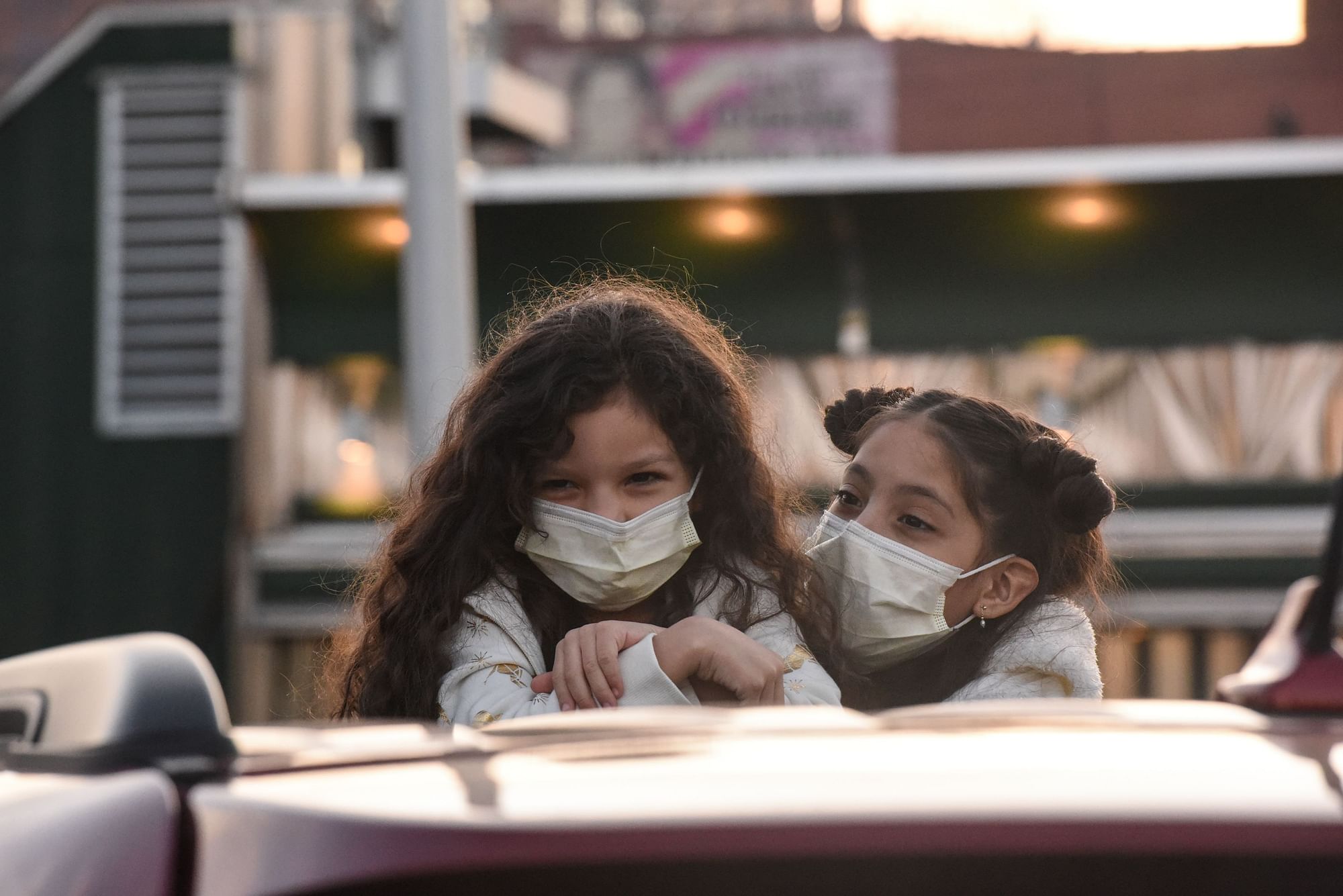 A large part of the state was without power as electricity poles have been either uprooted. More than 14 lakh people in Kolkata are without electricity since Wednesday night.

Mobile and internet services were also down as more than 1,500 mobile towers across the state have been destroyed. "Our situation is such that I am unable to connect with the district magistrates as there is no network,” said Chief Minister Mamata Banerjee.

“Even our state secretariat was shaking and the window panes are broken. I thought the building would collapse,” added Mamata, who also said she will ask the Prime Minister to visit the affected areas. In Kolkata, thousands of trees were uprooted, lamp posts were blown away, power supply snapped, and pieces of shattered glass panes were strewn all over the streets. Homes in low-lying areas were swamped with rainwater while portions of several dilapidated buildings came crashing down. "It is not the city where I have grown up... It seems there was a war yesterday... I cannot believe this is my Kolkata," said Sudhir Chakraborty, a resident of south Kolkata's Rashbehari area.

Cargo and evacuation flights services resumed at the Kolkata International airport in the morning, even though a portion of the aircraft hangar is waterlogged. Authorities have been trying hard to pump out the water. Felled trees, more than 4,000 of them, were blocking important roads and intersections. As it is, the lockdown had made it difficult for people to seek help and reach different parts of the city.

At Kolkata's Central Avenue, a small concrete temple situated at the base of a banyan tree was uprooted. Embankments in the Sundarban delta -- a UNESCO world heritage site -- were breached as the surge whipped up by the cyclone inundated several stretches of the islands.

According to the agricultural department, the paddy crop in Burdwan, West Midnapore and Hooghly has been destroyed. A compensation of Rs.2.5 lakhs has been announced for the families of the deceased. “I have told the Union Home Minister that I have never seen this kind of a disaster. We require help. For COVID also, we got no help,” lamented the Chief Minister hoping that the Centre lends a helping hand.