At United Nations, India votes in favour of removing cannabis from list of 'dangerous' narcotics 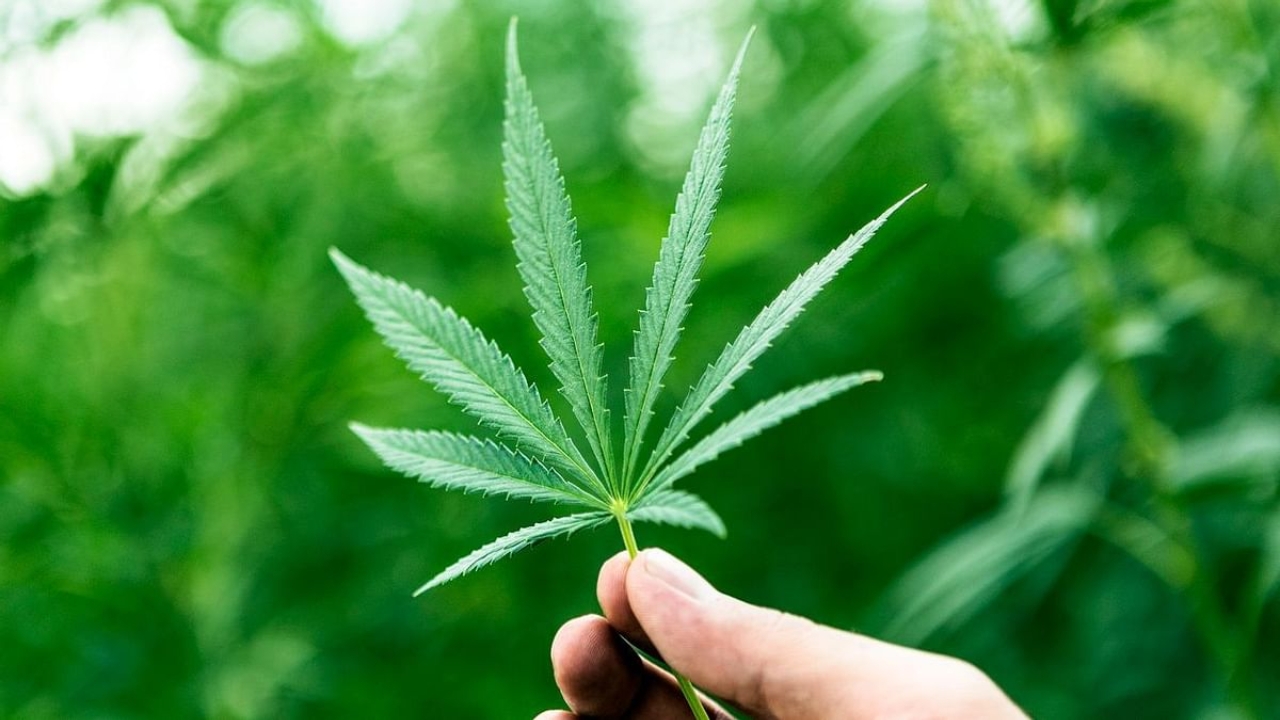 India was among the 27 countries that voted on Wednesday (December 2) in favour of the United Nations (UN) removing cannabis and its resin from the list of most dangerous narcotic substances, kickstarting the facetious debate back home on whether cannabis will be legalised in the country.

It is to be noted that in India, cannabis remains banned under the strict Narcotic Drugs and Psychotropic Substances (NDPS) Act, that was passed under the Rajiv Gandhi regime back in 1985.

The issue has also received recent public attention back home after a series of high-profile Bollywood arrests by the Narcotics Control Bureau (NCB) and primetime debates over 'drugs' usage.

Although India did not provide an official explanation behind its vote at the UN, experts are viewing it as a "promising" development for the possibility of medical use of cannabis. The recreational use of cannabis — loosely known as hemp, marijuana, pot, or ganja — still remains illegal, however.

The United Nations took a number of key decisions on Wednesday, leading to changes in the way cannabis is internationally regulated, including its reclassification out of the most dangerous category of drugs.

In reviewing a series of World Health Organization (WHO) recommendations on marijuana and its derivatives, the UN Commission on Narcotic Drugs (CND) zeroed-in on the decision to remove cannabis from Schedule IV of the 1961 Single Convention on Narcotic Drugs — where it was listed alongside deadly, addictive opioids, including heroin.

The CND’s 53 Member States voted to removed cannabis – where it had been placed for 59 years – from the strictest control schedules, that even discouraged its use for medical purposes.

There were 27 votes in favour, while 25 nations voted against the resolution. Ultimately, India was among the 27 nations that voted for the removal of cannabis from the list of most dangerous drugs. According to reports, the voting itself made evident the kind of deep polarisation that nations still hold on the issue.

However, the decision by the global body on this day could now drive additional scientific research into the plant’s long-heralded medicinal properties and act as catalyst for countries to legalize the drug for medicinal use, and reconsider laws on its recreational use.

(With inputs from UN press release)