Scam in UPSC? Here's what you should know about the procedure of 'Reserved List' 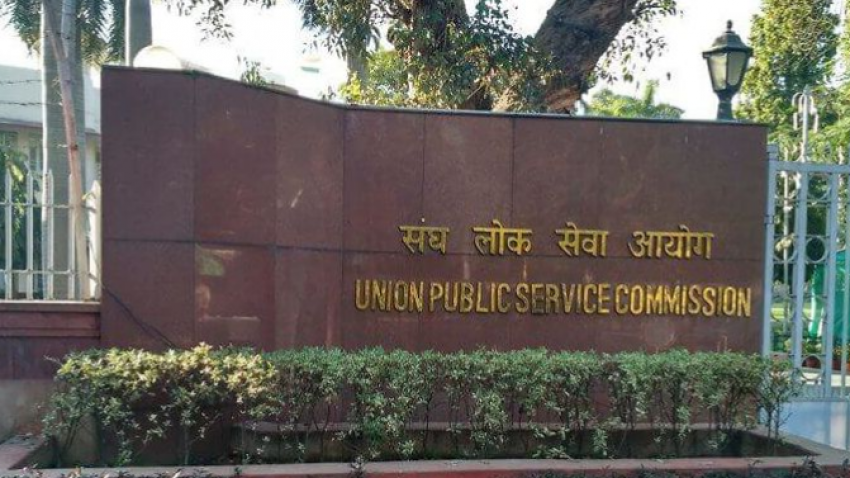 Scam in UPSC? Here's what you should know about the procedure of 'Reserved List' | Twitter/PIB

The Union Public Service Commission’s ‘reserve list’, has often been met with controversy with many alleging that it is a way to reduce the intake of reserved category candidates into the civil services.

Many took to Twitter this year as well to point 'flaws' in the result.

However, the Minister of State for Personnel Jitendra Singh earlier in February had issued a clarification saying that the reserve list released by the Union Public Service Commission (UPSC) after the declaration of civil services examination is not the waiting list but a routine procedure.

The examination is conducted by the UPSC annually to select officers of the Indian Administrative Service (IAS), Indian Foreign Service (IFS) and Indian Police Service (IPS), among others. “Reserve list is not the waiting list. It is a routine procedure,” Singh told PTI. He said this arrangement of issuing the reserve list was started in 2003.

“At one point of time there was a writ petition in the Supreme Court questioning this arrangement. The apex court had upheld it in a judgement of 2010,” the minister said.

For eventually declaring the result of the civil services examination (CSE) after conclusion of the examination process and recommending candidates for appointment to various services, the UPSC takes into account the total number of vacancies in all categories, he said in a written reply to a question in the Rajya Sabha on Thursday.

“In the first instance, the result is declared by the Commission after reducing it by the number of candidates belonging to the various categories who acquire the merit at or above the fixed general qualifying standard without availing themselves of any concession or relaxation in the eligibility or selection criteria,” Singh said.

Since CSE-2002, along with the candidates recommended in the first instance, the commission further maintains a confidential consolidated reserve list that includes candidates from general and reserved categories ranking in order of merit below the last recommended candidate under each category, he said.

“After allocation of services to the candidates recommended in the first instance, more candidates are subsequently recommended from the consolidated reserve list by the UPSC, as per the requisition in this regard sent from the Department of Personnel and Training (DoPT),” the minister said.

The process, as applicable since CSE-2002 and as described above, has been followed incase of the CSE-2019 also, he said. In the first instance, the result of this examination was declared on August 4 last year for 829 successful candidates, Singh said.

Subsequently on January 4 this year, pursuant to receipt of the requisition from the DoPT, the UPSC released a further list of 89 more candidates recommended from the consolidated reserve list, as per the relevant provisions of the CSE rules, 2019, he said. The minister was asked “whether it is a fact that the result of the civil services examination, 2019, was released twice”, among other questions. 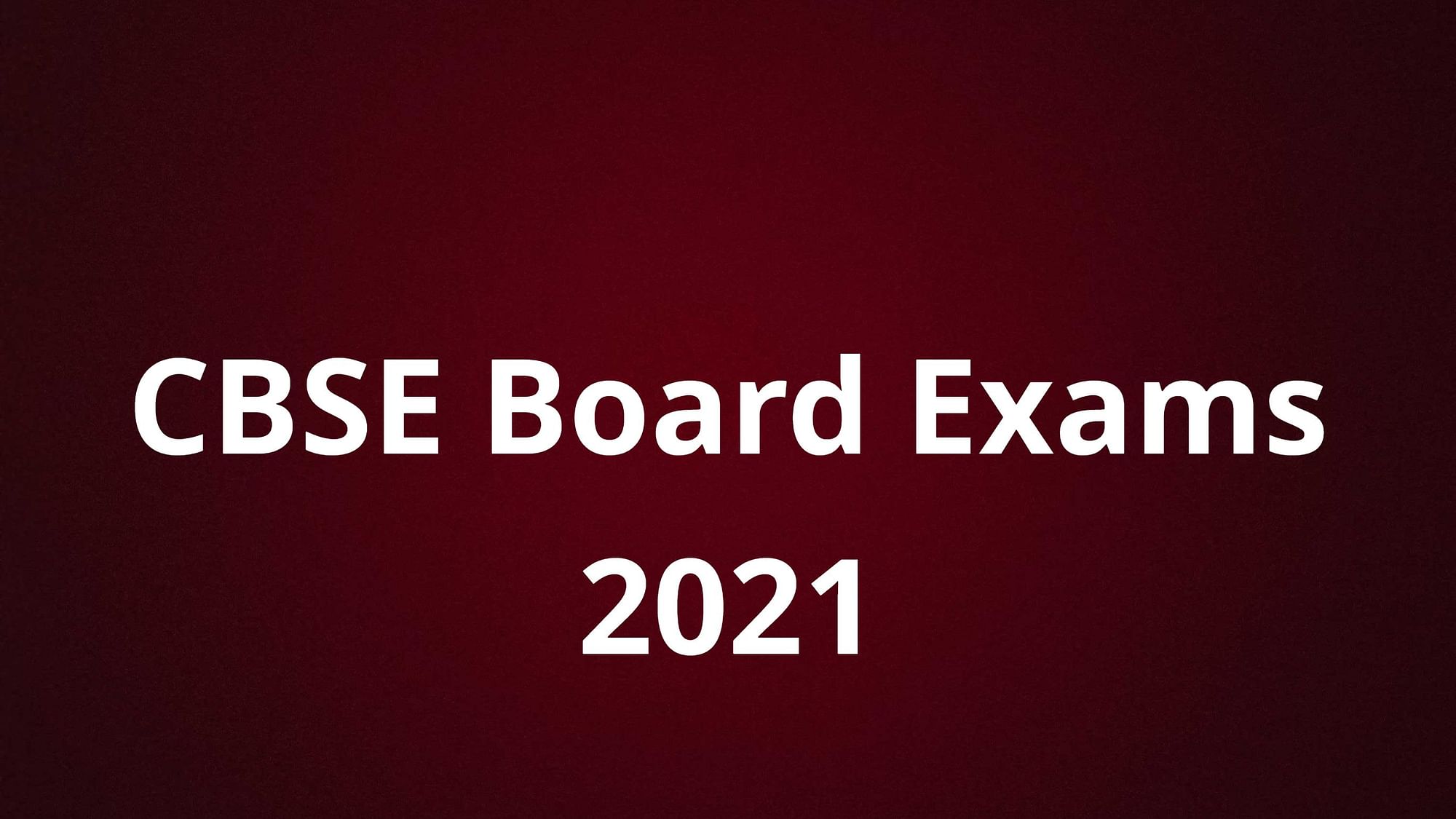