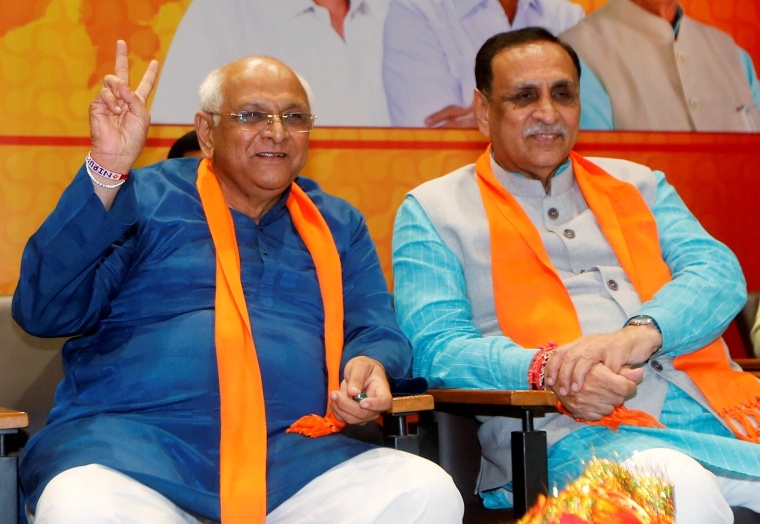 Days after Bhupendra Patel's surprise appointment as Gujarat Chief Minister, political changes continue to take place in the western state. Even as new ministers prepare to take oath in Gandhinagar, reports suggest that many top officials including Deputy Chief Minister Nitin Patel and Education Minister Bhupendrasinh Chudasama may be dropped from their posts.

Gujarat Chief Minister Office today announced that the swearing in ceremony of Bhupendra Patel cabinet will take place on September 16 at 1.30 pm at Raj Bhavan, Gandhinagar.

Gujarat BJP in-charge Bhupender Yadav has been holding marathon meetings in Gandhinagar since the last two days to finalise the list. Replacing CM will have no impact as people are in mood for change in Gujarat: Guj Cong President...
Advertisement

State party spokesperson Yamal Vyas earlier in the day said, the swearing-in ceremony of the new ministers, whose names are not yet declared, will be held after 2 pm in the capital city Gandhinagar, however there has been no development so far.

With the state Assembly elections scheduled in December 2022, the BJP is banking on Patel, a Patidar, for poll victory. A first time MLA from the Ghatlodia seat (previously held by former Gujarat chief minister and current Uttar Pradesh Governor Anandiben Patel), he had taken oath alone on Monday. A day earlier, he had been unanimously elected the BJP legislature party leader.

But the changes are not limited to the ministerial level alone. As per reports, there have also been a slew of bureaucratic changes since the new Chief Minister was appointed. As per a September 15 notice issued by he Governor, several IAS officers have been shuffled. 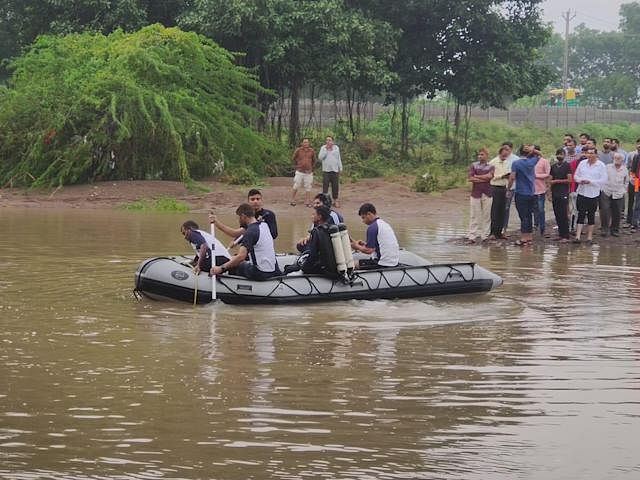