Arun Jaitley Birth Anniversary: Here's all you need to know about the former finance minister 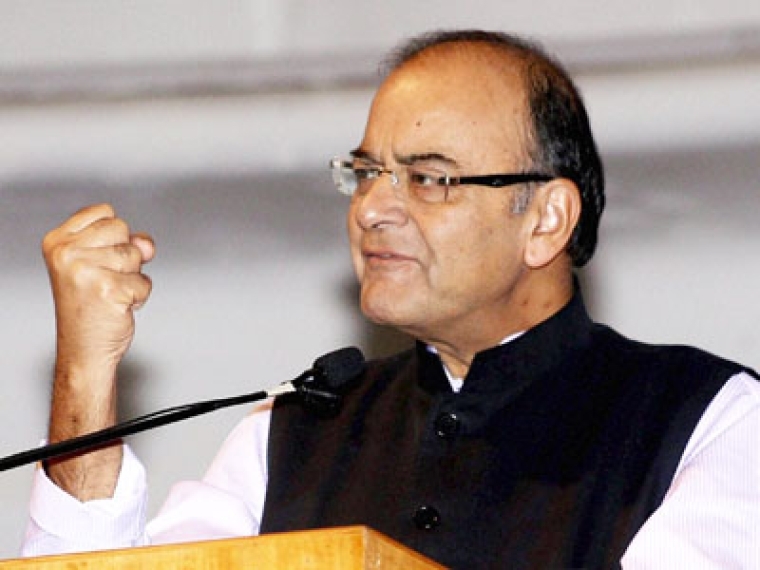 December 28, 2021 marks the 69th birth anniversary of our country's the former finance minister Arun Jaitley. An Indian politician and attorney who steered landmark economic reforms as Finance Minister in the five years BJP-led NDA government from 2014 to 2019.

During his tenure, Jaitley oversaw the induction of Goods and Services Tax (GST), merger of Railway budget with general budget, and implementation of the ever debated demonetization. On the occasion of his 69th birth anniversary, let's take a glimpse at his political journey.

It all began for Jaitley since the days of school, he entered student politics in the 1970s and grew up to become the president of the Delhi University Students Union as an ABVP candidate in 1974. This happened just a year before the implementation of the Emergency by former Prime Minister Indira Gandhi. The emergency era led to jail for 19 months.

Earlier in 1973, he played an active role in an anti-corruption movement launched by Jai Prakash Narayan. In 1977, Jaitley was appointed as the All India secretary of the ABVP and three years later made the president of the youth wing of the Bharatiya Janata Party. 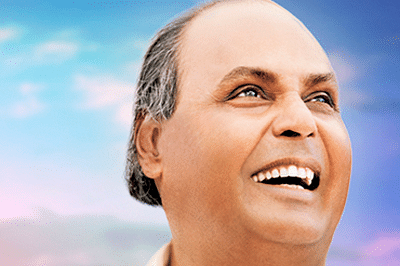 Jaitley started practising law in the Supreme Court of India since 1987. During the times when Congress lost power at the Centre in pre- and early 1990s, he became the country's youngest Additional Solicitor General (aged 37), and built a strong legal case against Rajiv Gandhi on Bofors scandal.

Over the following decade, he deployed his legal brilliance in defending the fellow party men such as LK Advani and Narendra Modi during their legal troubles.

Before going back to his legal career, Jaitley briefly became BJP's spokesperson in 2003. Later, the party met its unexpected defeat in the 2004 general elections. In 2009, he was chosen as the leader of the opposition in the Rajya Sabha.

When the BJP formed the government in 2014, Jaitley was elected as the Minister of Finance, the Minister of Corporate Affairs, and the Minister of Defence. During his tenure as the Finance Minister, he made notworthy contributions - oversaw the induction of Goods and Services Tax, merger of Railway budget with general budget, and demonetisation.

He was awarded the Padma Vibhushan, India's second highest civilian award, posthumously in 2020 in the field of Public Affairs.

On 29 August, 2019 he succumbed to health issues, the Indian Cricket team wore black armbands for a day during the test match to pay tribute and condole Jaitley's death. 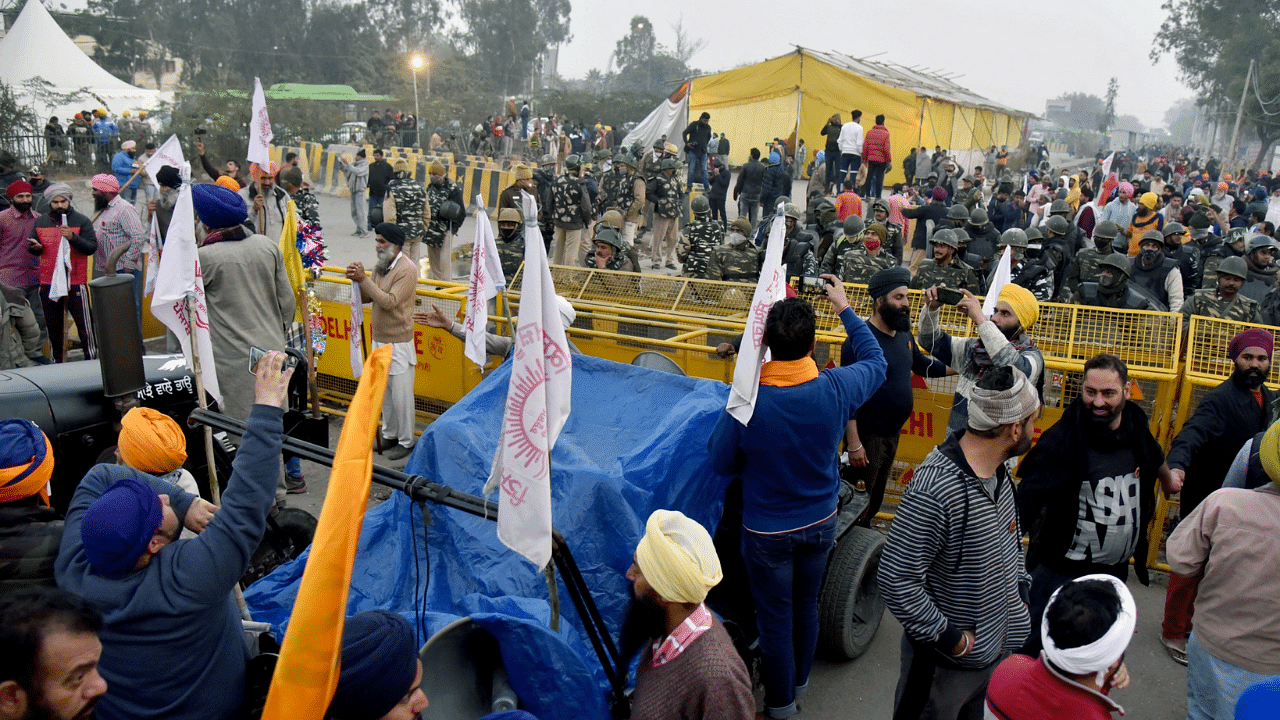