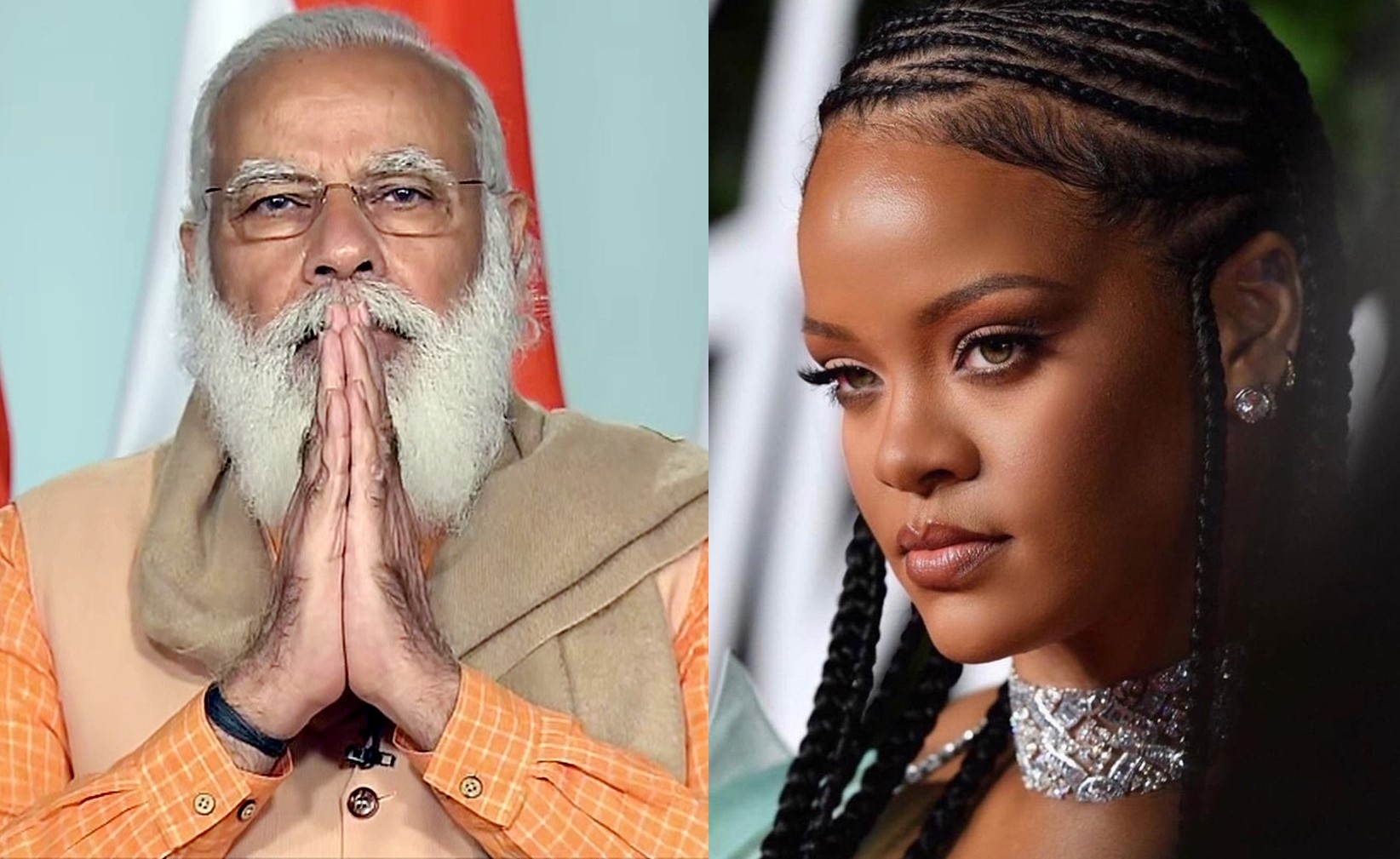 International pop sensation Rihanna, had many in a tizzy on Tuesday night, when she shared a CNN report over the Internet shutdown at the protest sites at Delhi border. "Why aren't we talking about this? #FarmersProtest," the 33-year-old singer tweeted.

She was suddenly the talk of town everywhere in India. The controversy triggered by her tweet also evoked a strong response from the Ministry of External Affairs, which said the "temptation of sensationalist social media hashtags and comments" is neither accurate nor responsible.

Using the hashtags #IndiaTogether and #IndiaAgainstPropaganda that were used in the MEA statement, the government's pushback found support from several top ministers, Bollywood and sports personalities.

Three days after Rihanna’s tweet, Barbados Prime Minister Mia Mottley expressed her gratitude to the Indian government and the people for "most generous" donation of COVID-19 vaccine doses.

For those unversed, Rihanna hails from Barbados. She was born in Saint Michael and raised in Bridgetown.

In a letter addressed to Prime Minister Narendra Modi on Thursday, Mottley said: "I trust that you are well and safe. On behalf of my Government and people, I wish to express gratitude to you, your Government and the people of the Republic of India for its most generous donation of the Covishield vaccines (under the auspices of Oxford Astrazeneca)."

Recently, Barbados media reported that the country will be receiving 1,00,000 doses of COVID-19 vaccine from India.

Barbados, which as a population of over 2.87 lakhs, has recorded 1,641 confirmed cases of coronavirus and 1,274 persons have recovered.

Mottley said that the country's health ministry has confirmed that the Covishield vaccine has been approved for use in Barbados and will be administered in accordance with the manufacturers' guidelines.

"The Minister of Health and Wellness and the Chief Medical Officer both have confirmed that the vaccine has been approved for use in Barbados and will be administered in accordance with the manufacturers' guidelines. Please accept, Excellency, the assurances of my highest consideration," the letter read.

Rihanna, who has frequently spoken out on issues such as LGBTQIA+ rights and racism, is the fourth most followed person, with 101.3 million followers, on Twitter after former US president Barack Obama. Her tweet on India's farmers received hundreds of thousands of retweets and likes.

The "Umbrella" and "Diamond" singer also saw a jump in her Twitter following - going from 100 million to 101.3 million in two days. 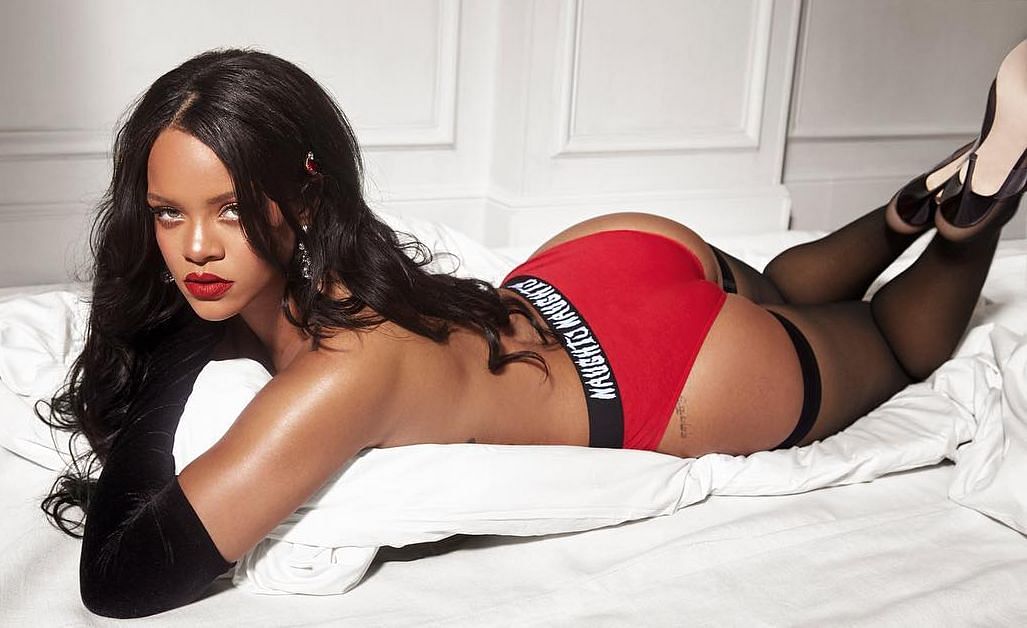 Did you know? Rihanna has a text from Bhagavad Gita tattooed on her hip
Advertisement