Amid border tensions with China, India to post key diplomat to Taiwan 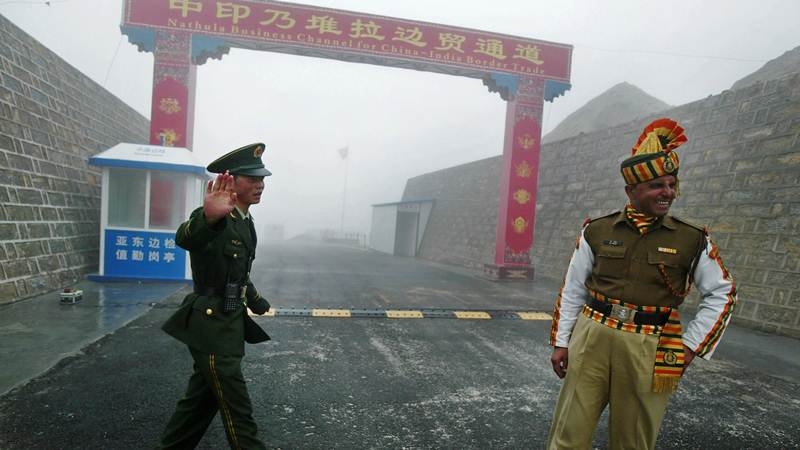 Amid border tensions with China, India is posting key diplomat handling Indo-US relations as its new envoy to Taiwan.

According to a report by Indian Express, Gourangalal Das, currently, Joint Secretary (America) in the Ministry of External Affairs, will be the next envoy to Taiwan. The Central government is expected to make a formal announcement of the appointment soon. The appointment of Gourangalal Das as envoy to Taiwan comes weeks after the BJP had asked Meenakshi Lekhi and Rahul Kaswan to attend via virtual mode the swearing-in ceremony of Taiwan President Tsai Ing-wen on May 20. 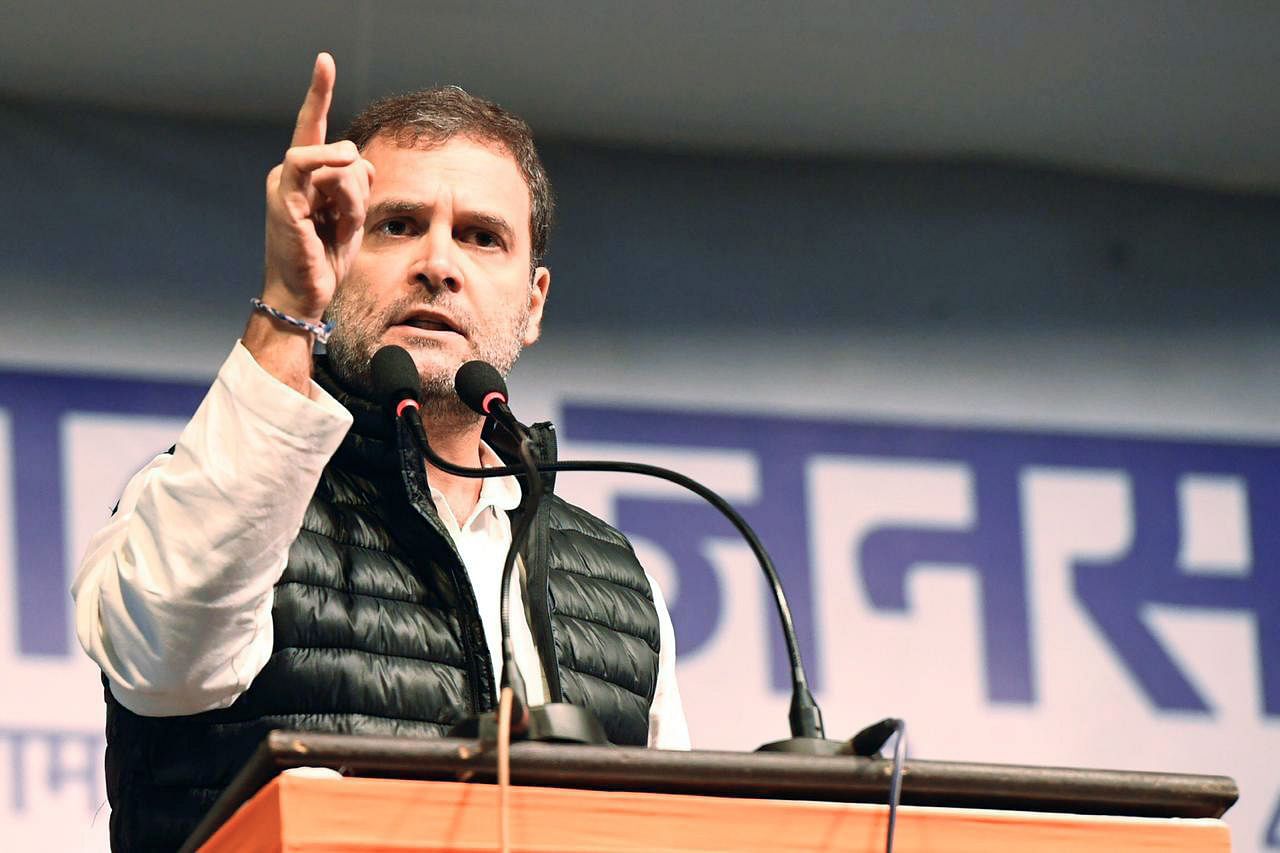 The Indian and Chinese armies were locked in the bitter standoff in multiple locations in eastern Ladakh for the last eight weeks. The tension escalated manifold after the Galwan Valley clashes in which 20 Indian Army personnel were killed.

20 Indian soldiers had lost their lives in a violent face-off in the Galwan valley on June 15-16 when Chinese troops attempted to unilaterally change the status quo during the de-escalation.

India and China have been involved in talks to ease the ongoing border tensions since last month. India and China are looking to de-escalate tensions through increased dialogue and by pulling back troops from the Line of Actual Control (LAC).