Amazon has said that the details on daily discounts will be revealed right before the day of the sale begins.
FPJ Web Desk Mumbai: The festival season in India has begun and so is the excitement among people on buying products for their family, friends, and themselves. And like every year, the two biggest e-commerce giants, Amazon and Flipkart have announced their "Biggest deal of the year" where millions of items can be bought at discounted prices.

Both e-commerce websites offer various discounts on thousands of products but considering the rise in the use of electronic products, there will be hefty discounts on mobile phones, laptops, tablets, speakers, and other accessories. So if you looking to buy a new smartphone this is the time.

Flipkart's annual sale will offer some of the biggest discounts on the most popular smartphone models. Flipkart has yet to reveal all the details about the smartphone deals, but it has started to reveal the deals one by one.

Notably, Amazon e-commerce has launched a 'microsite' for its users for the Great Indian Festival Sale 2021 that will have various features including an additional discount on using partner bank HDFC's card and EMI's.

The company has also committed to showcasing Amazon sellers under various other programs such as Amazon Launchpad, Amazon Saheli, Amazon Karigar, as well as top Indian and global brands across categories.

Amazon has said that the details on daily discounts will be revealed right before the day of the sale begins.

Amazon is set to unveil Redmi 9A and Samsung flagship mega sale on September 27, the "Crazy iPhone deal" will be on Sept 28 followed by mega deals on Oppo, Vivo, and Samsung Galaxy M series smartphones will be revealed on Sept 28.

On October 1, Amazon will reveal its "Biggest deal of the year" for Xiaomi phones and accessories including the flagship sale of Oneplus smartphones. 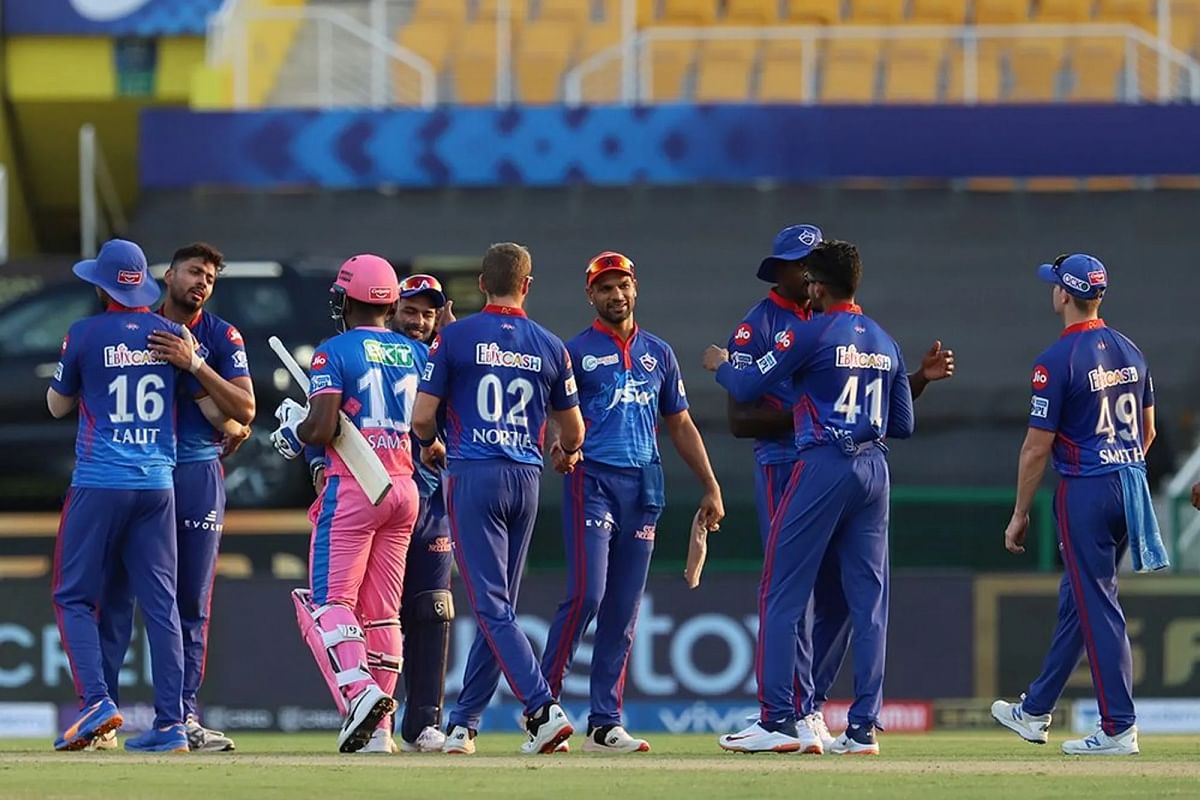