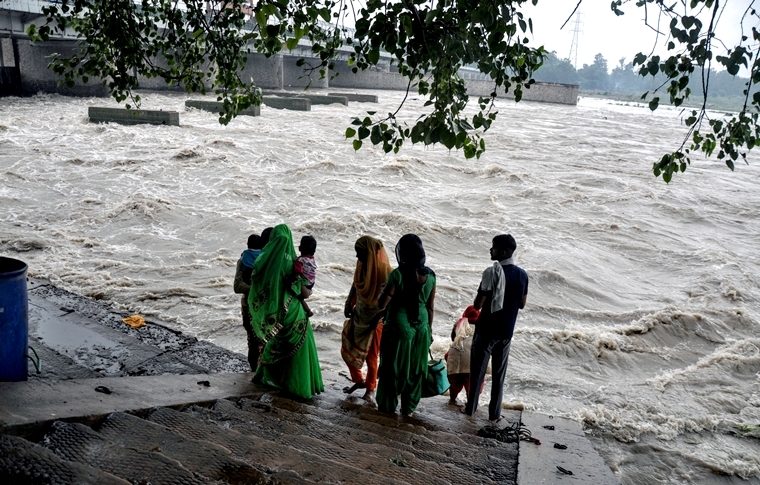 New Delhi: The Delhi administration today sounded a flood alert and expedited efforts to evacuate people living in the Yamuna flood plains, as the river in the capital breached the danger mark of 205.33 metres amid heavy rains in the upper catchment areas, officials said.

The irrigation and flood control department has deployed 13 boats in different areas and put 21 others on standby.

With Haryana discharging more water into the river from the Hathnikund Barrage, the Delhi Police and the East Delhi district administration have started evacuating people living on the floodplains of the Yamuna in the capital.

"These people are being shifted to shelter homes of the city government in the Yamuna Pushta area," an official said.

A flood alert is declared when the Yamuna crosses the "warning mark" of 204.50 metres. The situation is being monitored round-the-clock, a district administration official said.

The river is in spate because of rains in Delhi and the upper catchment areas, a MeT department official said, adding it may swell further as more rains are predicted in northwest India.

The weather department has also issued an "orange alert" for moderate rains in Delhi-NCR for the third day on the trot on Friday.

According to the Delhi flood control room, the discharge rate at the Hathnikund Barrage peaked to 1.60 lakh cusecs on Tuesday afternoon, the highest this year so far. The water discharged from the barrage normally takes two-three days to reach the capital.

Haryana had been releasing water from the Yumananagr-located barrage at the rate of 19,056 cusecs at 8 am. The flow rate was 25,839 cusecs at 8 pm on Thursday.

Normally, the flow rate at the Hathnikund barrage is 352 cusec, but the discharge is increased after heavy rainfall in catchment areas. One cusec is equivalent to 28.32 litres per second.

The Delhi government had to launch evacuation and relief operations after the overflowing river submerged many low-lying areas. In 1978, the river had swelled to the all-time record water level of 207.49 metres. In 2013, it had risen to 207.32 metres. 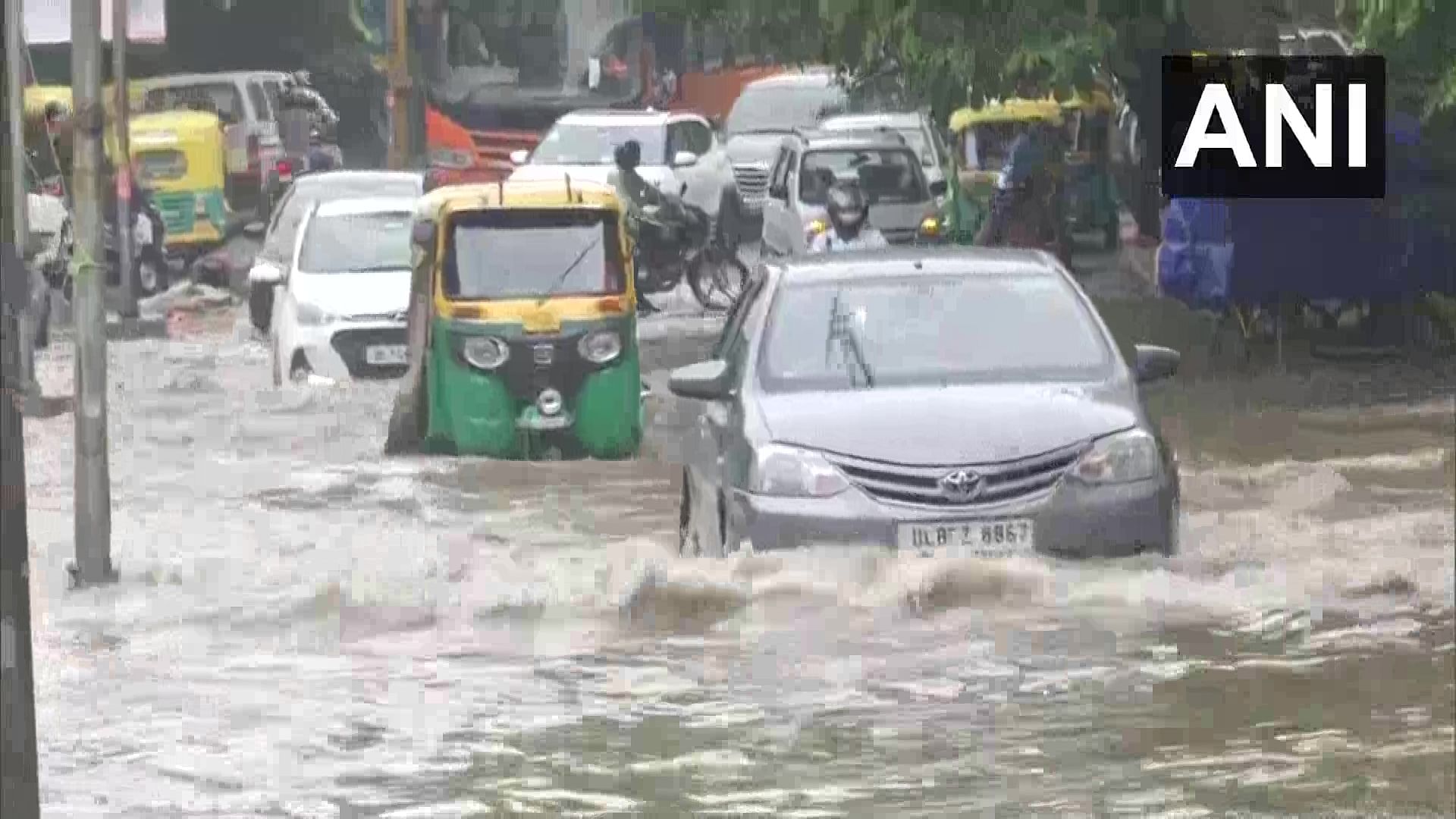