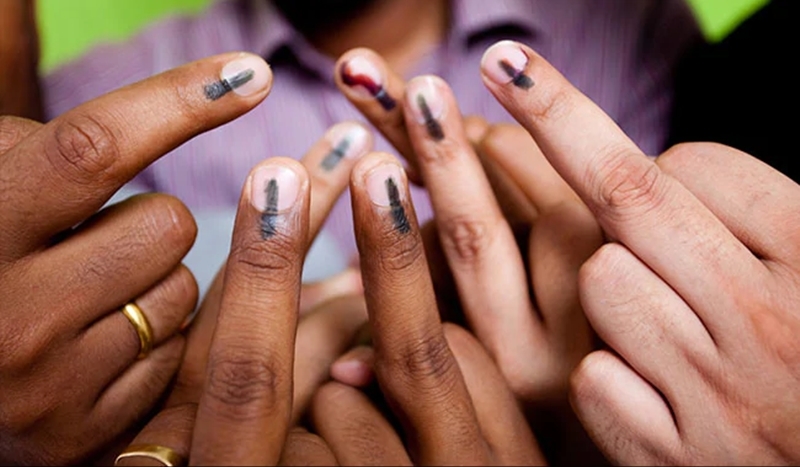 Agra: The Agra ‘satta bazaar’, infamous for swaying political trends with huge stakes, is sizzling in the political heat generated by the staggered Lok Sabha elections spread over seven phases. Insiders say the stakes are high and multi-targeted, from victories to defeats and margins.

So far, the wind is blowing National Democratic Alliance’s (NDA) way with a clean sweep promised. The Congress is not finding bidders. The gathbandhan (alliance) in Uttar Pradesh has good support among betting circles,” said Nandan Guru of Belanganj area.

Punters in Bhairon Bazaar are a little cautious, treading with care, but the general trend in favour of Rahul Gandhi’s Congress is negative, according to Hari Gopal. In recent months, local police chief Amit Pathak has been rather tough on punters and betters, keeping in mind the ongoing Indian Premier League (IPL).

Several have been rounded up and now “most are operating under fake names without open identification”, said Johri Bazaar shopkeeper Bankey Lal, who himself keeps away from such activities. Bets have been placed on whether Bahujan Samaj Party (BSP) supremo Mayawati would join the NDA, ditching Samajwadi Party (SP) chief Akhilesh Yadav, or whether the NDA would get 325 plus seats.

At the local level, Raj Babbar, the Congress candidate from Fatehpur Sikri, has managed to secure some support from the betters, but the stakes continue to remain higher for him compared to Raj Kumar Chahar, the Bharatiya Janata Party (BJP) contestant.

The ‘satta bazaar’ seems to have received a big boost from the roadshow of Prime Minister Narendra Modi in Varanasi on Thursday and many are claiming a majority of seats for the BJP in Uttar Pradesh. The informal, black money-backed betting rackets have been fairly active but the clandestine nature of operations prevents verification of claims.