HomeIndiaAfter three CMs in a year, will BJP return to power in Uttarakhand in 2022? With 43% votes, predicts poll

After three CMs in a year, will BJP return to power in Uttarakhand in 2022? With 43% votes, predicts poll

The main opposition party Congress is likely to garner 32.6% ballots and the new AAP is expected to receive 14.6%

New Delhi: The Bharatiya Janata Party (BJP) appears to be the winner of the electoral contest of 2022, getting three-cornered fight in the hilly state of Uttarakhand with the entry of the Aam Aadmi Party (AAP) on the political landscape of state, according to the ABP-CVoter-IANS opinion poll.

According to the latest round of opinion poll, the BJP is expected to return to power in 2022, benefiting from the division of anti-incumbency votes between the Congress and AAP.

Also, the involvement of the Congress' tallest leader Harish Rawat to find a solution of the party infighting in Punjab has dented prospects to dislodge the BJP government.

According to the survey data, the saffron party is expected to grab 43.1% of votes, while the main opposition party Congress is likely to garner 32.6% ballots and the new AAP is expected to receive 14.6%.

Translated into seats, the BJP is projected to grab seats in a range of 44 to 48 seats, Congress is expected to win 19 to 23 seats and AAP is likely to grab 0 to 2 seats in the upcoming Assembly elections in the state.

The total strength of the Uttarakhand Assembly is 70 seats.

Interestingly, the survey data has revealed that Rawat is the most preferred candidate for the post of Chief Minister in the upcoming polls.

During the survey, while 30.6% of the respondents stated that Rawat is their preferred choice, 25% of those surveyed opined that they want sitting Chief Minister Pushkar Singh Dhami to return.

Meanwhile, 19.6% of those interviewed during the survey said that Anil Singh Baluni of the BJP is best choice for the post and 9.4% opined in favour of Col. Ajay Kothiyal of the AAP. Notably, a large proportion of the respondents expressed dissatisfaction with the performance of the BJP government in the state, which has witnessed a frequent change of guard in last six months.

Notably, the BJP has been grappling to find a credible face for the post of Chief Minister in Uttarakhand.

The state has witnessed frequent change of Chief Ministers; Dhami was appointed in July replacing Tirath Singh Rawat who held the post for four months.

Earlier, BJP had to remove Trivendra Singh Rawat as strong anti-incumbency had set in during his four-year tenure.

Interestingly, while one-third of the respondents, 32.3% expressed satisfaction with the performance of opposition in the state, only 27.6% stated that they were very much satisfied and 22.0% opined that they were satisfied to some extent. 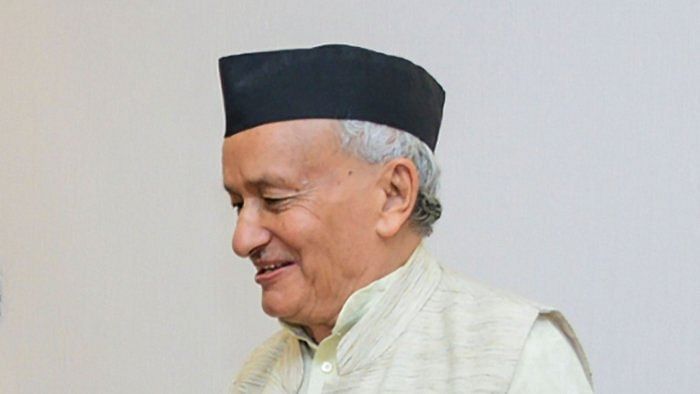 The survey data revealed that unemployment is biggest issue of concern for the voters in the state.

Out of those interviewed during the survey, 40.9% said that unemployment was the main issue for them at the moment, while for 15.6%, price rise was the key issue and for another 15.4% Covid-19 was the main issue

The sample for the poll is 81,006 in five states covering 690 Assembly seats.

This state poll is part of the largest and definitive independent sample survey tracker series carried out in India over the last 22 years, conducted by independent international polling agency CVoter, a globally renowned name in the field of Socio-Economic research.

May 2009 onwards, the CVoter Tracker has been carried out each and every week, 52 waves in a calendar year, in 11 national languages, across all states in UTs in India, with a target sample size of 3,000 each wave. The average response rate is 55%.

Read Also
In Uttarakhand, the hills are alive with the sound of ‘pahad bachao’, writes Bhavdeep Kang 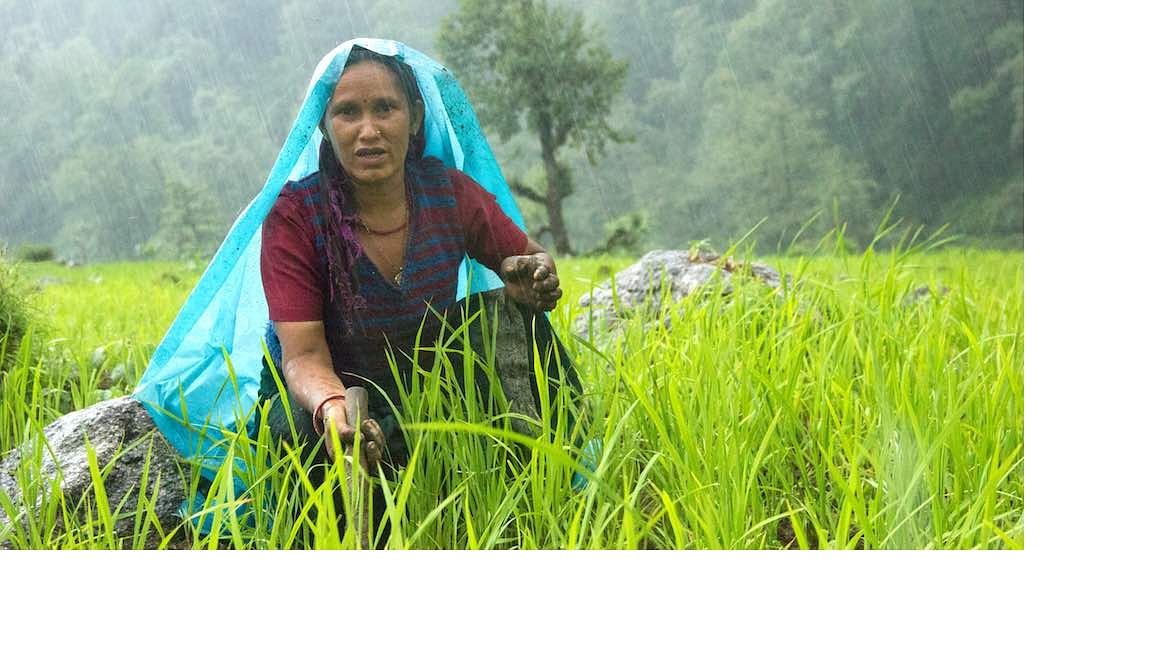