The Rajasthan Police on Sunday morning detained the actor from her Ahmedabad residence for interrogation in a case.

Bollywood actor Payal Rohatgi, who was arrested in a case relating to alleged objectionable content against the Nehru-Gandhi family on social media, was granted bail by a court in Bundi, Rajasthan on Tuesday. 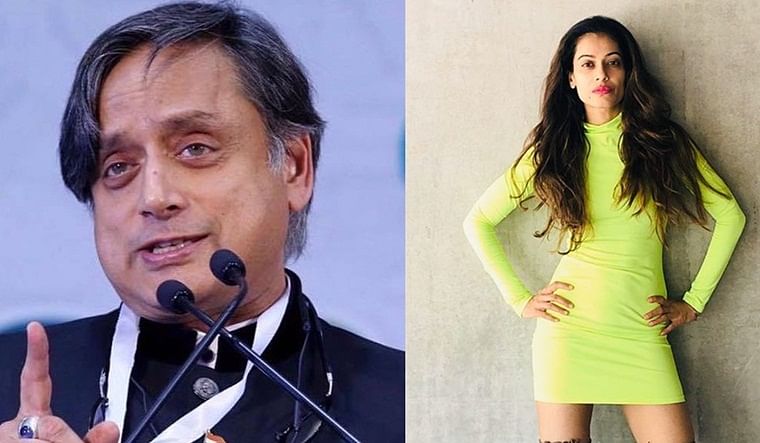 The Rajasthan Police had detained the actor on Sunday morning from her Ahmedabad residence for interrogation in a case. She was sent to judicial custody by ACJM court on Monday.

She was booked under the IT Act on October 10 for alleged objectionable content against the Nehru-Gandhi family on social media. She was served notice earlier this month and told to furnish a reply in this connection.

Subsequently, after her arrest #IStandWithPayalRohatgi started trending on Twitter. Users said that the arrest was illegal and unfair as freedom of expression still exists in India. Users also slammed the ruling Congress party in Rajasthan.