The Union Cabinet on Wednesday approved six bills including the Citizenship Amendment Bill and extended reservation for SCs and STs in the Lok Sabha and the State Assemblies for another 10 years.

"I am confident that when the Bill's provisions are announced, Assam, Northeast and the entire country will welcome it." 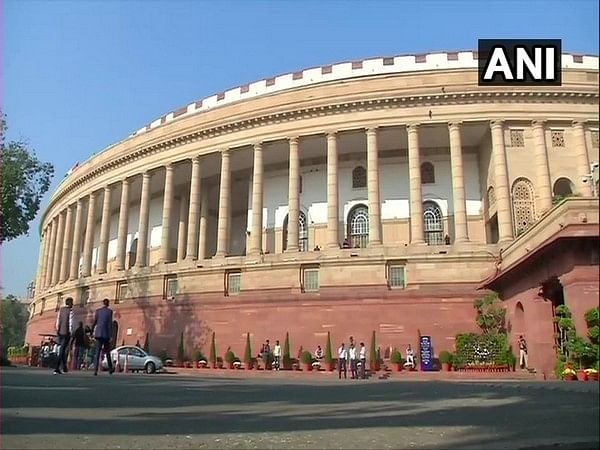 He said that the Bill will be introduced in Parliament in a day or two.

He said the Bill will be discussed in detail once it is introduced. Javadekar said provisions of the bill are in the national interest and as per natural justice provisions.

The Union Cabinet on Wednesday gave its nod to the Citizenship (Amendment) Bill, 2019 that seeks to provide Indian nationality to Hindus, Christians, Sikhs, Parsis, Jains and Buddhists fleeing persecution in Pakistan, Afghanistan and Bangladesh, said sources.

The Bill, which amends the Citizenship Act, 1955 to make illegal migrants in select categories eligible for citizenship, has been attacked by the Opposition, minority outfits and others for leaving out the Muslims and also on the ground that it is at odds with the Constitution, which does not differentiate between citizens on the basis of their faith. As per the Cabinet decision, a Special Purpose Vehicle will be formed by the Indian Tourism Development Corporation (ITDC) and the Indian Railway Catering and Tourism Corporation (IRCTC) for development and operation of a five-star hotel with modern amenities. The Indian Trade Promotion Organisation (ITPO) will transfer 3.7 acres at Delhi's Pragati Maidan on a 99-year fixed lease for this purpose.

"Hotel facility will add value to the IECC project and promote #India as a global destination for trade and commerce along with employment generation," a tweet by the official spokesperson said.

The ITPO is undertaking a mega project to redevelop Pragati Maidan into a world class international exhibition and convention centre.

Read Also
'One Nation One Ration Card' to be effective nationwide from June, says Paswan in Lok Sabha 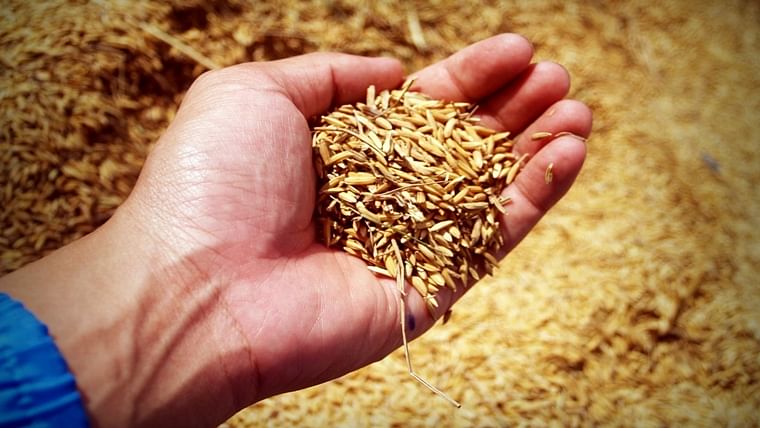 Javadekar said the Cabinet has also cleared the Maintenance and Welfare of Parents and Senior Citizens (Amendment) Bill, 2019 for care of the elderly, who constitute 10 per cent of the population.

For protection of privacy and personal data, the Cabinet also approved the Personal Data Protection Bill, 2019. The Bill will be introduced in the current session of Parliament.

The Cabinet also extended the reservations in representations for SC/ST for 10 years from 2020 to 2030. Javadekar said this is an important step for empowerment and social justice. Among the decisions was to approve the withdrawal of Jammu and Kashmir Reservation (Second Amendment) Bill, 2019.

He said a decision has been taken for the conversion of three Sanskrit deemed to be Universities into Central Universities.

On labour laws, the Cabinet approved the fourth code of labour laws as 44 laws are being converted into four codes.