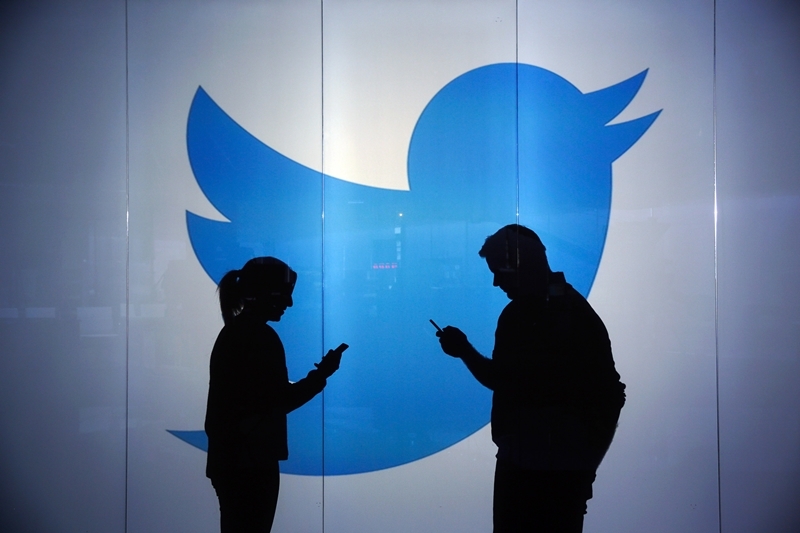 With the Lok Sabha elections fast approaching, 55% of Indians are afraid of expressing their political views on the internet as this could ‘get them into trouble with the authorities’.

According to the India Digital News Report, published by Reuters Institute for the Study of Journalism, also says that high levels of engagement with the news by Indian users, but this is ‘accompanied by high levels of concern about the possible consequences of expressing political views on the internet’.

In the run-up to the country’s elections, many are concerned that expressing political viewpoints online could affect how friends or family (49%) and colleagues or acquaintances (50%) see them, with a majority worried that doing so could find them in trouble with the authorities (55%). The corresponding figures are 36 percent of UPA (and former UPA) supporters and 26 percent of non-partisans, according to the India Digital News Report, published by Reuters Institute for the Study of Journalism.

The report is based on data from a survey of English-speaking affluent and highly educated Indians living in various cities in India who use a mobile phone for online news. “Platform-dominated media environment with search engines, social media, and messaging applications play a key role in how people access and use news in a setting characterised by low trust in many news media, high concerns over the possible implications of expressing political views, and widespread worries about different kinds of disinformation,” report further stated.

The survey report suggests that 50% of Indians have lost trust in online news media due to poor journalism, fake news and “hyper-partisan content”.  The report suggested that Indians encountered fake news mostly through social media, making them unable to identify the authentic news due to “disinformation”.“57% of our respondents are worried whether online news they come across is real or fake, and when asked about different kinds of potential disinformation, many of our respondents expressed concern over hyper-partisan content (51%) and poor journalism (51%) as well as false news (50%),” the report stated.

The report also says that more than half of Indians get news from social media, and a quarter identify social media as their main source of online news. “Facebook’s main eponymous social media platform (75%) and the company’s messaging application WhatsApp (82%) are the most widely used in India. Other social media widely used for news include Instagram (26%), Twitter (18%), and Facebook’s Messenger (16%) – whereas, for example, Snapchat is much less widely used (5%).”