HomeIndia21 years of Parliament attack, an event that shook the nation

21 years of Parliament attack, an event that shook the nation

Five terrorists of the Pakistan-based militant groups Lashkar-e-Taiba (LeT) and Jaish-e-Mohammed (JeM) infiltrated the premises in a White Ambassador bearing fake stickers of the Home Ministry and Parliament itself.

Prime Minister, Narendra Modi paying homage to the martyrs of 2001 Parliament attack in 2015 | Photo: Twitter/PIB
Follow us on

New Delhi: Twenty one years ago, Parliament, the supreme legislative body of the India, witnessed a horrifying terror attack that shook the conscience of the country to its core. The horror of the day, December 13, 2001, is still fresh in the minds of the people of the country.

Five terrorists of the Pakistan-based militant groups Lashkar-e-Taiba (LeT) and Jaish-e-Mohammed (JeM) infiltrated the premises in a White Ambassador bearing fake stickers of the Home Ministry and Parliament itself.

It would not be wrong to say that at the time, the security system at Parliament was as stringent as it is today.

Carrying AK47 rifles, grenade launchers, pistols and grenades, the terrorists breached through security cordons deployed around Parliament complex. As they further drove the car inside, one of the staff members, Constable Kamlesh Kumari Yadav, became suspicious of their movement.

Yadav was the first security official to approach the terrorists' car and, realising something suspicious, ran back to her post to seal the gate no 1 where she was posted. With their cover effectively blown, the terrorists opened fire on Yadav and fired at her 11 times.

Yadav died on the spot, averting a suicide bomber among the terrorists to execute his plan. After killing Yadav, the terrorists moved forward, firing indiscriminately. The horror lasted for about 30 minutes during which a total of nine people were killed, six Delhi Police personnel, two Parliament Security Service personnel, and a gardener while 18 others injured.

All the five terrorists were also neutralised outside the building itself.

The anti-terror unit of the Delhi Police Special Cell which was set up in 1986 to prevent, detect and investigate cases of terrorism, organised crime and other serious offences in the national capital, took charge of the investigation.

In next few minutes, Central Reserve Police Force (CRPF) personnel neutralised all the terrorists. Notably, the CRPF battalion posted at Parliament during the time of the attack had just returned from Jammu and Kashmir.

Though it was the extreme bravery of the security forces to quickly contain the situation, the Watch and Ward staff of Parliament, too, played a vital role in saving several lives.

The Watch and Ward was renamed as Parliament Security Service in April 2009.

In just 72 hours, the Special Cell of the Delhi Police cracked the case and arrested four people Mohammed Afzal Guru, Shaukat Hussain, Afsal Guru and SAR Geelani in this connection.

Two among them were acquitted, while Afzal Guru was hanged in Delhi's Tihar Jail in February 2013. Shaukat Hussain served his sentence at the jail. 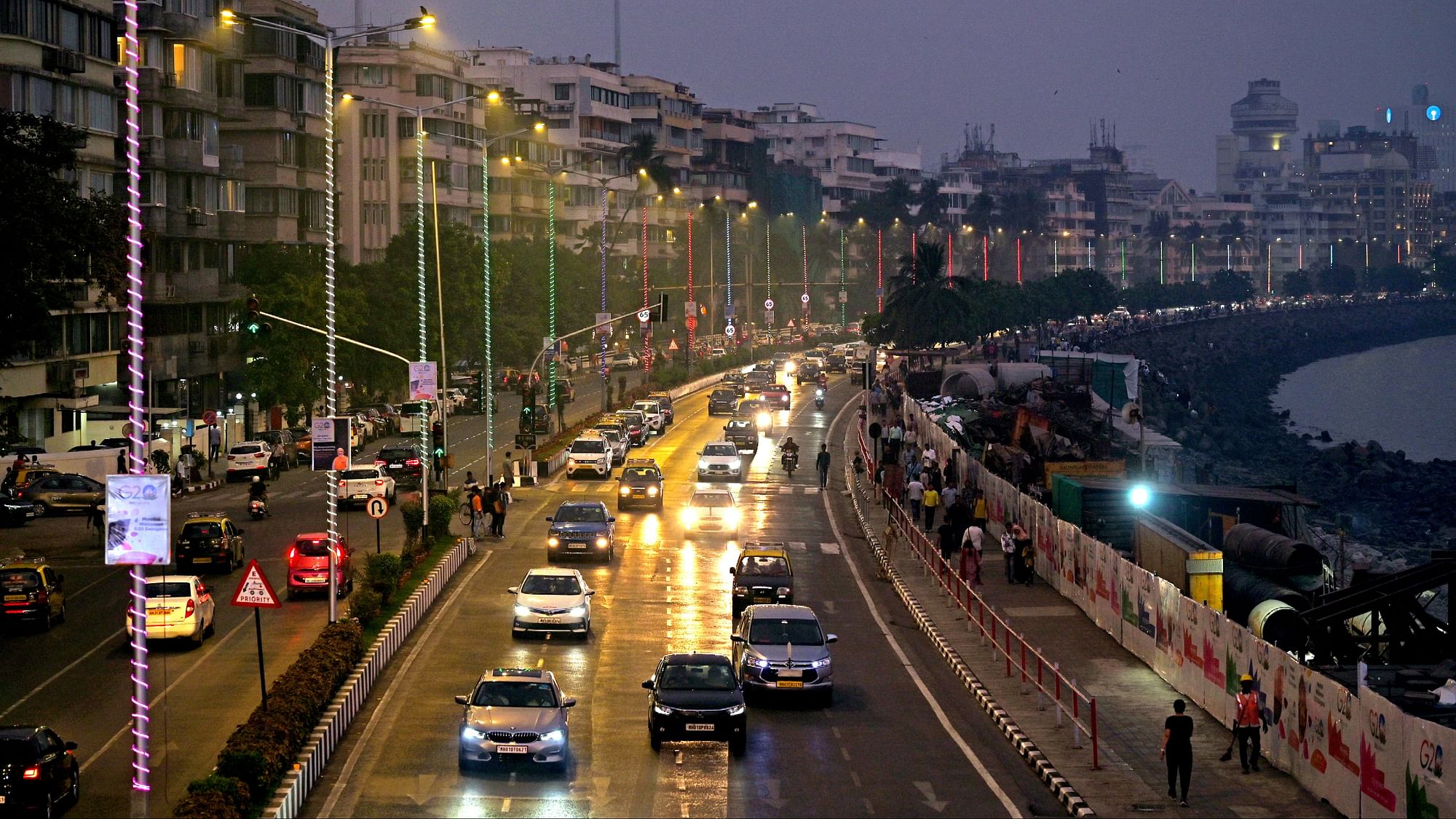