A 15-year-old girl who died in a gruesome road accident on August 15, saved the lives of six people, including a woman from Bihar's Bhagalpur with her organs. The incident came in soon after the world observed organ donation day on August 13.

"Organ donation is the most priceless life-saving gift. This great act of selflessness, generosity and compassion is inspirational. It will motivate many to come forward and strengthen the humanitarian cause of organ donation and become the reason why someone's heart beats," he added.

Organ donation is the most priceless life-saving gift.

This great act of selflessness, generosity and compassion is inspirational. It will motivate many to come forward & strengthen the humanitarian cause of organ donation and become the reason why someone's heart beats.

The heart transplant on a 32-year-old woman was conducted at the Atal Bihari Vajpayee Institute of Medical Sciences, Dr RML Hospital, here on Monday.

Laxmi Devi, a patient with terminal heart failure following childbirth was suffering from breathlessness severe enough to curtail even routine daily activities, the hospital said in a press statement. Devi was evaluated at RML Hospital by a team of cardiologists led by Dr Ranjith Nath and Dr Praveen Agarwal who advised a heart transplant following which she was registered with the National Organ transplantation Organization (NOTTO).

According to the hospital's press statement, the donor girl, Basu, had met with an accident on August 15 and was admitted to the Post Graduate Institute of Medical Education & Research (PGIMER) in Chandigarh with a severe head injury.

On August 20, at about 9:00 am, the girl was declared brain dead and was kept on a ventilator to sustain her organs. After counselling by the transplant coordinator at the Chandigarh hospital, her father, Ajo Manji, a daily wage labourer, came forward to donate all organs of Basu to needful persons suffering from end-stage diseases and awaiting healthy organs to have a new life. On the morning of August 21, the NOTTO released an alert about the availability of a donor's heart at the PGIMER-Chandigarh.

This is the historic and successful first heart transplant surgery at a Central government-run hospital in New Delhi, the statement read stating further that the organ donor was a 15-year-old car accident victim who helped save six lives by giving up her body parts. 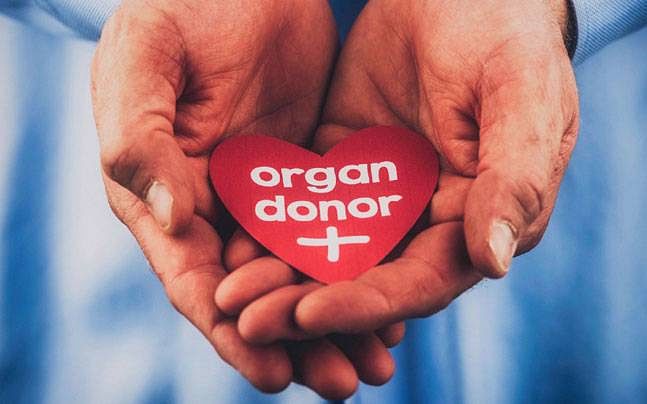