He was regarded as SARDAR by people, which means ‘chief’. Vallabhbhai Patel played a key role in the Indian freedom movement.
FPJ Web Desk 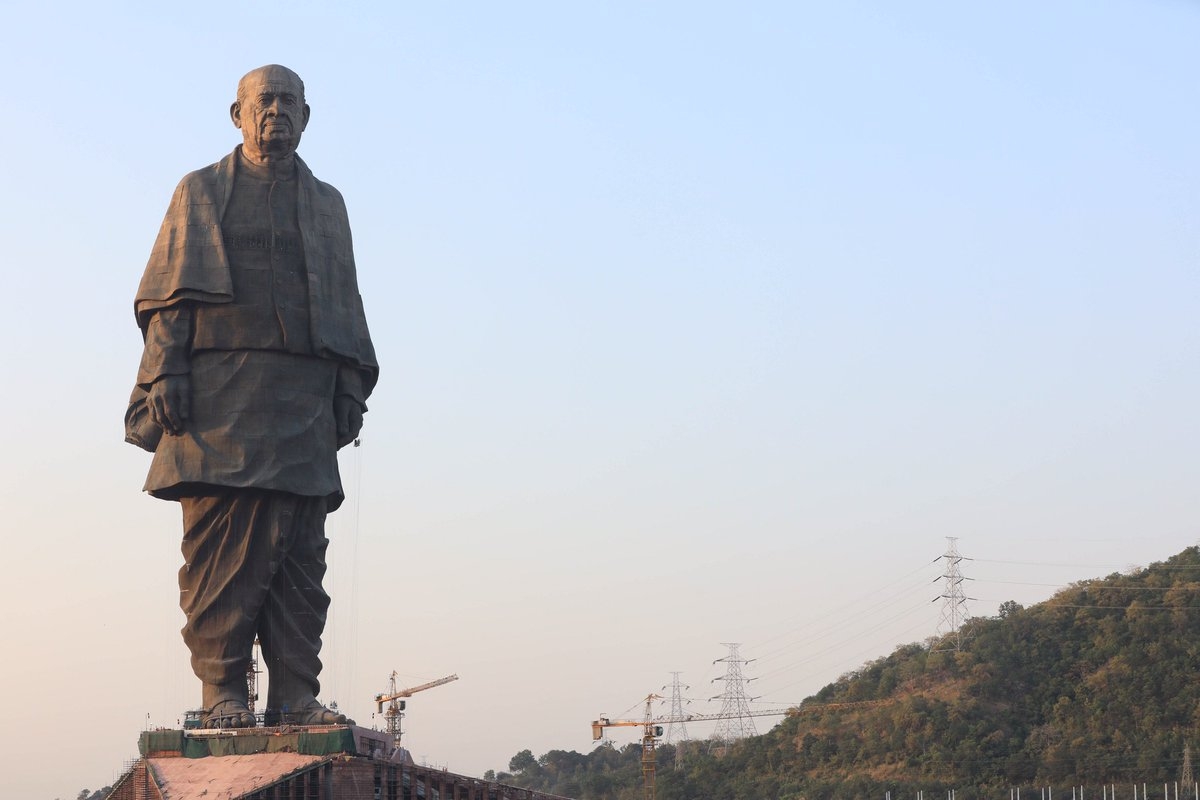 Vallabhbhai Patel Was born on October 31 1875. He was known as Sardar Patel. He hails from Nadiad, Kheda district. He belonged to the Leva Patel Patidar community of Central Gujarat. He played a key role in the Indian freedom movement.

His impeccable contribution is still remembered by people. His determination and sharpness created a strong personality.

He was regarded as SARDAR by people, which means ‘chief’.

It’s the 146th birth anniversary of the great leader Sardar Vallabhbhai Patel on 31st October,2021. Here are some lesser known facts about him.

When Patel passed his matriculation at the relatively late age of 22, he wanted to become a barrister leading to which he managed everything on his own and spent years away from his family. He studied with borrowed books from other lawyers and successfully cleared his examinations within two years.

Patel volunteered in the Champaran activities, when Gandhi asked for a Gujarati activist to dedicate himself completely to the assignment. He understood the fact that for this he will have to give up his own ambitions and career.

Patel personally led relief efforts in the aftermath of the torrential rainfall of 1927 that caused major floods in the city and in the Kheda district. Which led to great destruction of life. He also established refugee centers across the district, mobilized volunteers, and arranged for supplies of food, medicines, and clothing, as well as emergency funds from the government and the public.

While Mahatma Gandhi was in prison, Patel was asked s to lead the satyagraha in Nagpur by Members of Congress in 1923 against a law banning the raising of the Indian flag.

He was the first Home Minister of India who played the key role in the integration of the princely states into the Indian federation.

He earned the sobriquet 'Iron Man of India'. He was a lawyer by profession who grew up to become the first Deputy Prime Minister of India.

Patel's date of birth was never officially recorded and it was he himself who entered it as 31 October on his matriculation examination papers.