The vacancies for this Special No 3 Selection Board have been released by the government to promote the affected women officers, to ensure gender parity in Indian Army.

New Delhi: The Indian Army is conducting women officers Special Selection Board for promotion from the rank of Lieutenant Colonel to Colonel, to bring them at par with their male counterparts, informed Indian Army officials. It is being conducted from January 9- 22, 2023. 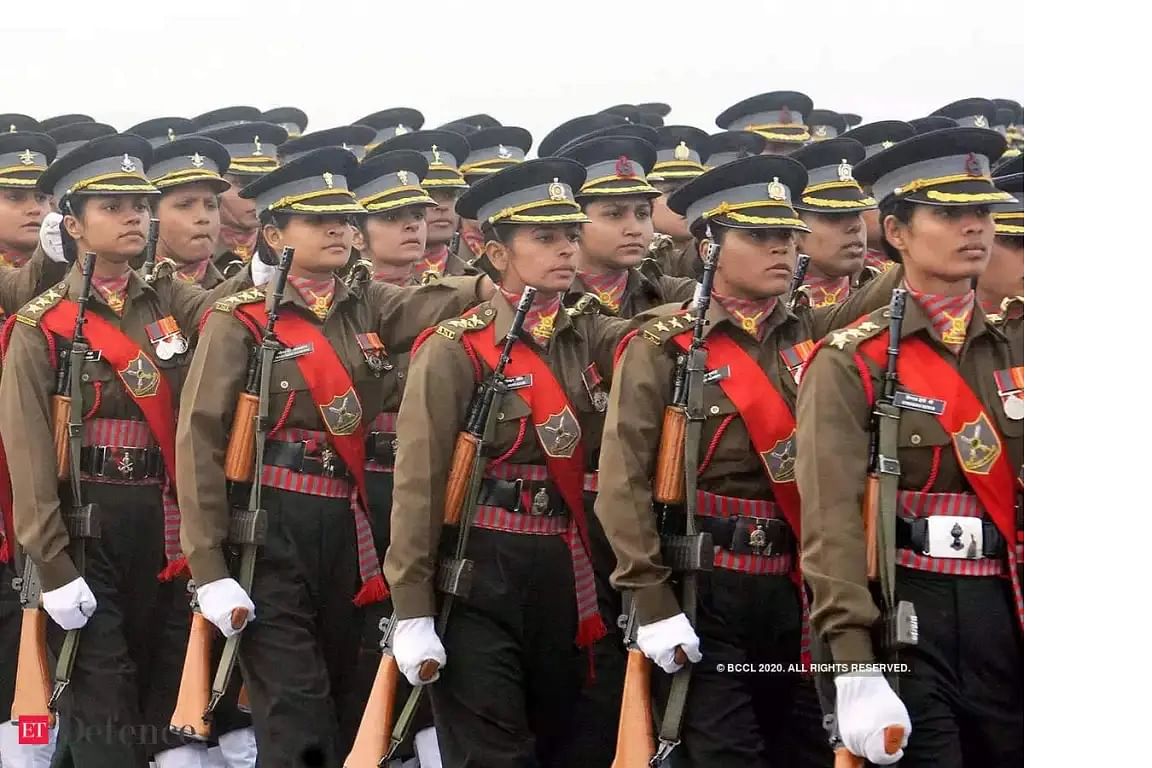 Total of 244 women are being considered for promotion

According to Army officials, a total of 244 women officers are being considered for promotion against 108 vacancies, from the 1992 batch to the 2006 batch in various Arms and Services (Engineers, Signals, Army Air Defence, Intelligence Corps, Army Service Corps, Army Ordnance Corps & Electrical & Mechanical Engineers).

The vacancies for this Special No 3 Selection Board have been released by the government to promote the affected women officers, to ensure gender parity in Indian Army.

A total of 60 affected women officers have been called as observers for the Selection Board, to ensure fair conduct and clarify their apprehensions, if any.

On the culmination of the selection board, the 108 women officers who are declared FIT, are under consideration to be posted on various command assignments. The first set of such postings will be issued by the end of January 2023, stated Indian Army officials.

Women Officers are serving in various operational theatres of the Indian Army.

With an aim to provide equal opportunities to women, the Indian Army has granted Permanent Commission (PC) to women officers at par with their male counterparts. With the grant of PC, women officers can aspire to achieve greater glory and shoulder higher ranks and responsibility.

All women officers granted PC is undergoing special training courses and challenging military assignments to empower them for higher leadership roles in the Indian Army. PC to Women Officers in junior batches has also commenced, in which they are considered for PC in their 10th year of service, informed Indian Army officials.

With a grant of PC, women officers are transcending into an era of gender parity and are gearing up to assume challenging leadership roles, akin to their male counterparts.

Women Combat Aviators have joined their counterparts at various Aviation units. Women Officers as part of the Engineers, Army Air Defence, and Signals are already making a mark in the forward areas of deployment. Women will soon be inducted into the Corps of Artillery. Recently, a women officer has been deployed to a post in the Saichen Glacier. 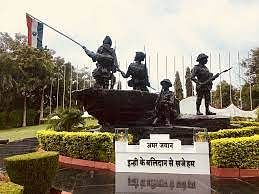 In another initiative to promote "Nari Shakti", we have so far recruited six meritorious sportswomen into the Corps of Military Police under our Mission Olympic Programme.

"We have considerably stepped up the role of our women soldiers in various UN Peacekeeping missions. In consonance with the United Nations' Gender Parity drive, we recently deployed an Enhanced Female Engagement Team comprising two Officers and 25 Women Soldiers to the strive in Abeyi region of Africa to provide relief and assistance to women and children in one of the most challenging operational and terrain conditions under the UN flag," said officials.

While women officers are already part of various adventure activities and part of airborne formations for operational employment, recent sky-diving activity by three women soldiers is a new beginning and Indian Army is planning to conduct more such activities to motivate the female youth to join the Indian Army.