Deepinder Goyal, Founder and CEO of Zomato, announced the service on Twitter, saying that it would start in Gurugram next month. /Representational image |

Zomato had announced late on Monday evening that it will soon begin with 10-minute food delivery - a feature that many on social media labeled "unnecessary" and potentially dangerous for the company's delivery partners.

Deepinder Goyal, Founder and CEO of Zomato, announced the service on Twitter, saying that it would start in Gurugram next month.

Acknowledging the backlash that followed when Zomato-backed Blinkit (then called Grofers) announced a similar 10-minute delivery initiative last year, Zomato's statement began with the promise that it would not put pressure on delivery partners to deliver food quicker.

The CEO's explanation came after people on social media criticized the company's plan terming it unnecessary and potentially dangerous for delivery partners. "Don't you think, you are risking lives of your delivery partners? How will you ensure their safety when they need to rush in traffic to deliver within this short time? And what abt food? will it be cooked well in hurry?" said a Twitter user.

"Hello twitter, good morning. I just want to tell you more about how 10-minute delivery works, and how it is as safe for our delivery partners as 30-minute delivery. This time, please take 2 minutes to read through this (before the outrage)," Goyal tweeted this morning.

"No penalties for late deliveries. No incentives for on-time deliveries for both 10- and 30-minute deliveries," Goyal said on a Twitter thread. "We are building new food stations to enable to 10-minute service for specific customer locations only," he added. 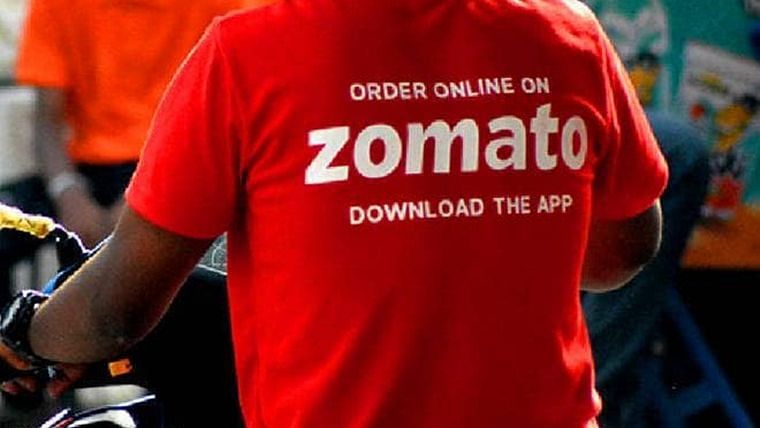 While these quick delivery services are great for customers, but not so much for delivery agents. Since the 10-minute grocery delivery service gained momentum in the country, there have been various incidents that put the lives of delivery agents at risk. Goyal clarified that Zomato doesn’t put any pressure on the delivery partners to deliver food faster. 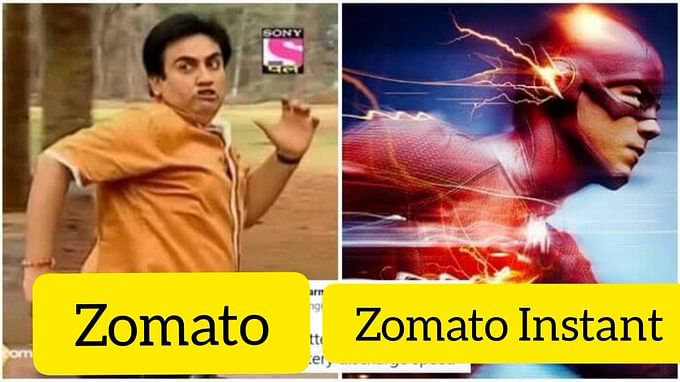 Goyal on Monday had said that the fulfillment of his quick delivery promise will rely on a dense finishing stations' network, which will be located in close proximity to high-demand customer neighbourhoods. Zomato Instant will start a pilot with four stations in Gurugram from April onwards.

Congress leader Karti Chidambaram had recently urged the government to issue guidelines and regulate delivery companies such as Swiggy and Zomato to protect delivery agents from unrealistic targets and ensure their safety.

Raising the issue during Zero Hour in the Lok Sabha, Chidambaram asserted that they can't have these "unrealistic and unreasonable" delivery times which is putting the lives of these workers in great peril.

"I urge upon the government to come up with guidelines and also protect all the workers in the gig economy," he said.