Soon, a drug that might help cure alcohol-related liver disease 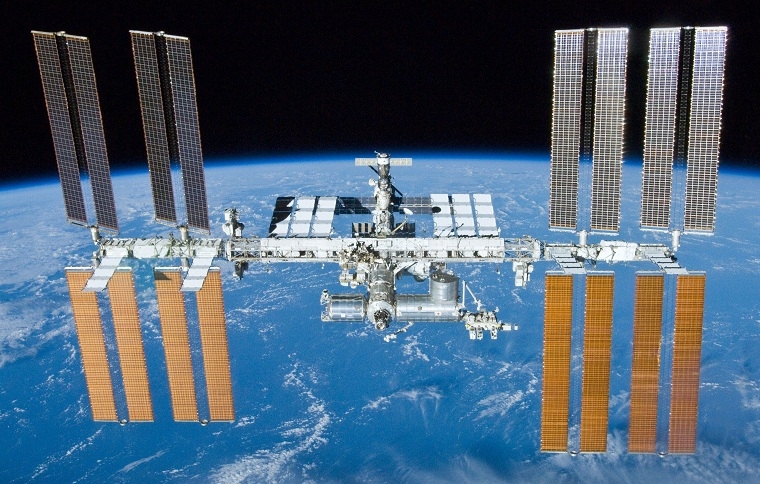 ALD is a deadly condition affecting more than 150 million people worldwide with no treatment available besides transplant. Published in Proceedings of the National Academy of Sciences (PNAS), the research was achieved by combining RNA sequence analysis of patient liver samples with transgenic mouse studies.

The team uncovered two key molecular step stones in ALD that may provide targets for drug therapy development - cGAS and Cx32. "Now that we know the key players in this pathway, we finally have drug targets for treatment development," said Jay Luther, lead author of the study and also the MD, gastroenterologist, and Director of the Mass General Alcohol Liver Center.

But scientists have been puzzling over how alcohol activates IRF3 and which pathways amplify the inflammatory signals that make the disease spread throughout the liver.

As a result of that process, ALD attacks the liver at a certain point regardless of whether the patient is still drinking alcohol. "Until now, now we had only a few clues about why the alcohol-related liver disease progresses the way it does, but this research fills in key pieces of the puzzle," noted senior author is Suraj J. Patel, MD, PhD, a research fellow in the Department of Medicine.

In their studies, the team analyzed liver cells from patients, with a wide range in degree of disease severity, using RNA-sequencing. Their analysis showed that the level of cGAS expression was related to the degree of disease.

In a study of alcohol-fed mice, they found those animals also had higher expression of the cGAS-IrF3 pathway in liver cells. Meanwhile, mice that were genetically designed to have lower levels of cGAS and IRF3 were less susceptible to ALD.

The Mass General-led team determined that cytoplasmic sensor cyclic guanosine monophosphate-adenosine monophosphate (AMP) synthase (cGAS) drives IRF3 activation in both liver cells directly injured by alcohol as well as neighbouring cells. They also pinpointed connexin 32 (Cx32) as a possible new drug target, as it is a key regulator of cGAS-driven IRF3 activation. "It is very encouraging to see that we now have evidence-based targets for drug development for ALD," added Luther. Adding a blend of spices to meal may help reduce inflammation