Reasons why you should always listen to your gut

The gut microbiota in our body harbours trillions of microorganisms, like bacteria, viruses, fungi, etc; which play a key role in digestion, controlling the immune system, brain development, and more...
IANS 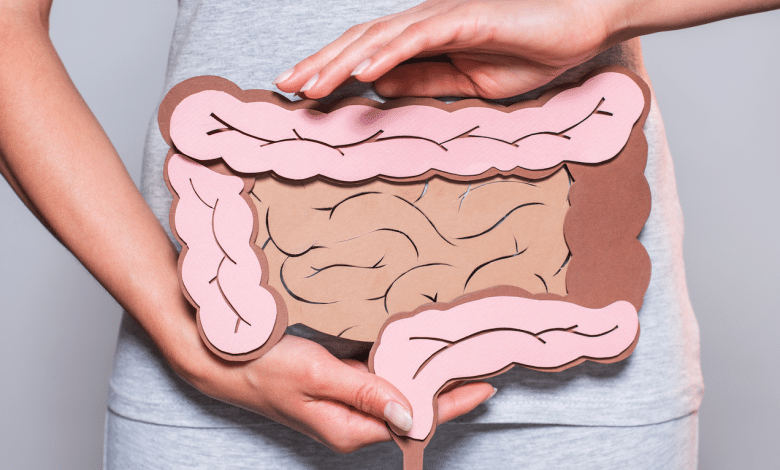 Everything you need to know about Molnupiravir, the new Covid-19 drug

Gut microbiota is important in:

Moreover, research has found links between altered bacterial populations, and the following diseases:

THE HUMAN MICROBIOME HAS AN INFLUENCE ON THE FOUR BROAD AREAS OF IMPORTANCE TO HEALTH:

The link between gut microbiota and good health

Altered composition of gut microbiota is likely to impair the normal functioning of gut microbiota in maintaining host wellness. It can potentially induce selective-increase of certain microbiota members, including pathobionts, leading to dysregulated production of microbial-derived products or metabolites, which might be harmful to the host, causing a diverse range of diseases on local, systemic or remote organs.

Gut microbiota dysbiosis is implicated in multiple disease conditions including:

Going forward, a deeper understanding of gut microbiota and its manipulation with diet and physical activity may provide vital clues to reversing or controlling some of these disorders. Faecal Microbiota Transplantation is now an established therapy in treating diseases like recurrent C Difficle Infection and is emerging as a therapeutic option in many other disorders, including Inflammatory Bowel Disease (IBD) and Liver diseases. In the future, the gut microbiota will become a cornerstone of preventive medicine. 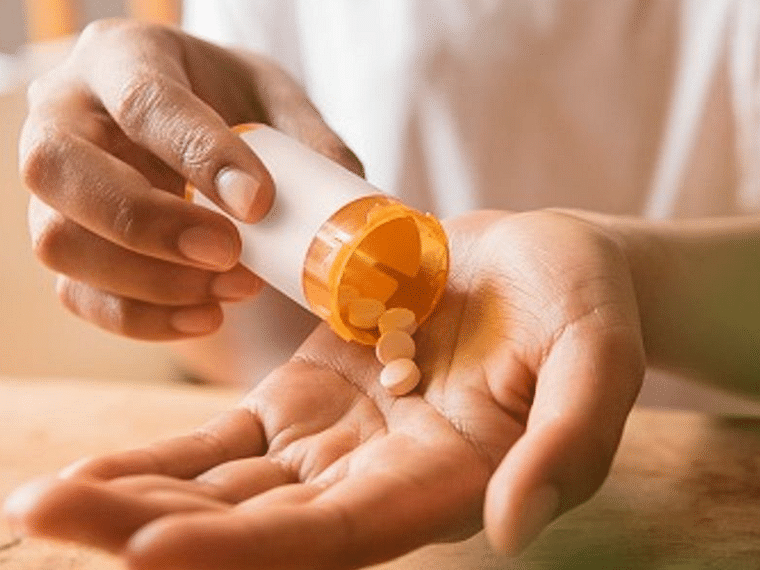 India's antimicrobial resistance and how to solve this problem