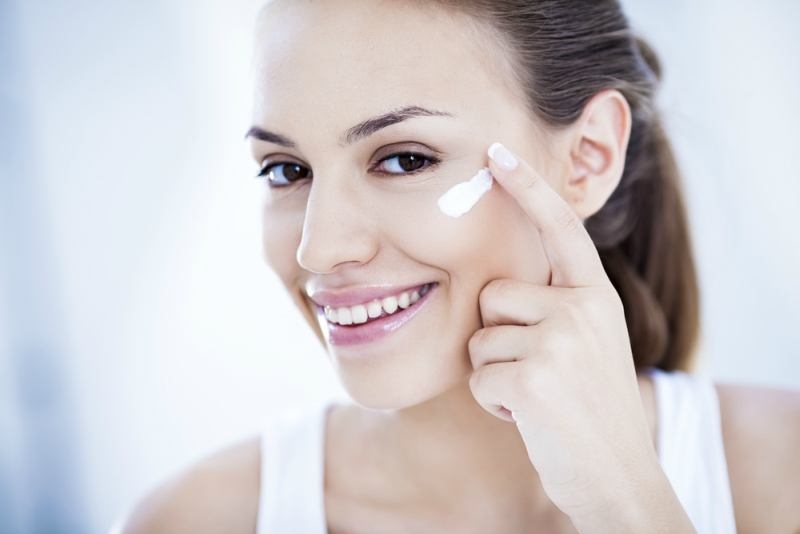 Washington: Rapamycin, a drug normally used to prevent organ rejection after transplant surgery, may prove to be the elusive ‘fountain of youth’ by slowing ageing in human skin, a study claims.

Basic science studies have previously used the drug to slow ageing in mice, flies, and worms. The study, published in the journal Geroscience, is the first to show an effect on ageing in human tissue, specifically skin -- in which signs of ageing such as wrinkles, sagging and uneven skin tone were reduced.

“As researchers continue to seek out the elusive ‘fountain of youth’ and ways to live longer, we’re seeing growing potential for use of this drug,” said Christian Sell, an associate professor at Drexel University College of Medicine in the US.

“So, we said, let's try skin. It’s a complex organism with immune, nerve cells, stem cells — you can learn a lot about the biology of a drug and the ageing process by looking at skin,” Sell said in a statement.

In the current study, 13 participants over the age of 40 applied rapamycin cream every 1-2 days to one hand and a placebo to the other hand for eight months.

The researchers checked on subjects after two, four, six and eight months, including conducting a blood test and a biopsy at the six- or eight-month mark.

After eight months, the majority of the rapamycin hands showed increases in collagen protein, and statistically significant lower levels of p16 protein, a key marker of skin cell ageing. 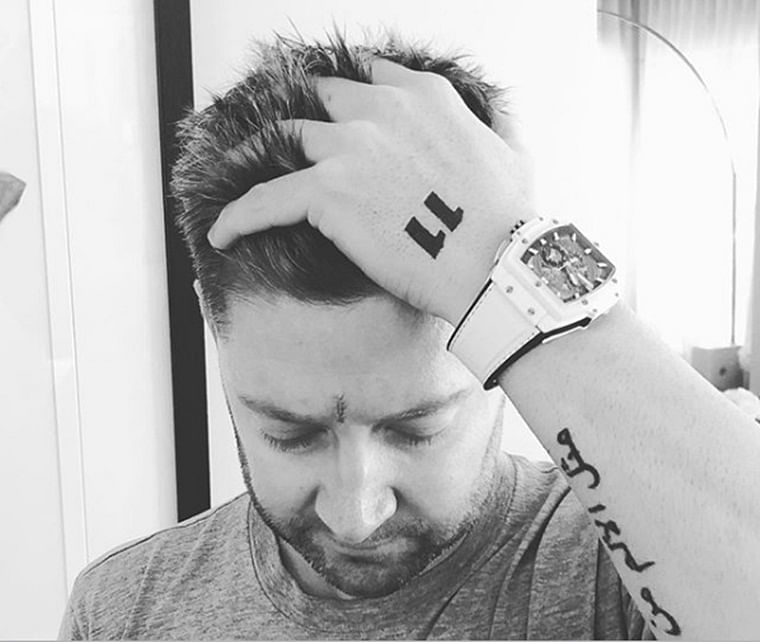 Some skin cancers may start in hair follicles