Mothers of IVF babies at increased risk of digestive disease 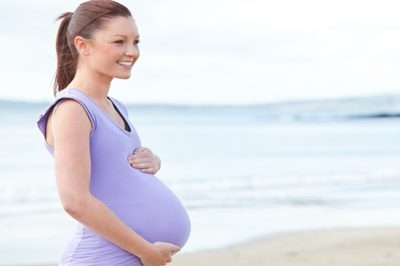 London: Women who give birth to babies using in-vitro fertilisation (IVF) are at increased risk of a chronic digestive disease, says a new study. The researchers from Turkey compared two groups of women who had given birth to their first child at least one year earlier and found that those who had had IVF were three-times more likely to be diagnosed with gastro-oesophageal reflux disease (GORD), than those who had conceived naturally. GORD is a common condition in which acid from the stomach travels up into the oesophagus and causes heartburn, regurgitation and pain when swallowing.

However, the study authors proposed a number of possibilities, including medications taken during IVF, psychological causes associated with fertility issues (such as stress, depression and anxiety), and the possibility that women who undergo IVF may spend long periods of time lying down for fear of miscarriage. “These are very interesting findings,” said  Oliver Pech, head of gastroenterology and Interventional Endoscopy at the St. John of God Hospital in Regensburg in Germany and Associate Editor of the UEG Journal where the study was published. “We really need to investigate how we might prevent the development of GORD in all pregnant women, but particularly in those who receive IVF treatment,”  Pech noted.